After years of working on engineering projects and automotive innovations for other companies (including creating the original Volkswagen Beetle), Ferdinand Porsche unleashed his first sports car, the hand-built 356, into the world in 1948. A few years after that came the classic Porsche 911, which has evolved through the years since emerging in 1964 but remains one of the most highly desired and praised sports cars on earth. Other models like the Boxster, 918 and Taycan have come along to reinforce Porsche’s reputation of being among the best car manufacturers ever. 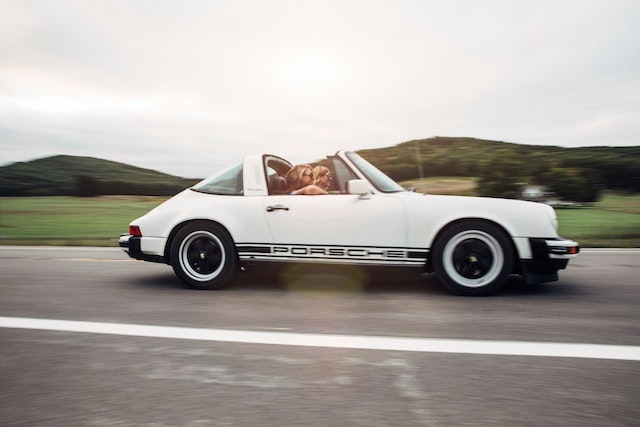