With its roots in 1930s Germany, the Volkswagen company (a.k.a., the “people’s car”) is one of the biggest automakers in the world. Its famous Beetle is one of the most successful, best-selling cars ever produced, anywhere and everywhere. The company started with the idea that an affordable car should be available to all Germans, but WWII delayed producing that car until the late 1940s. The reliable little Bug quickly became extremely popular, eventually outselling the legendary Ford Model T. VW eventually expanded beyond the Beetle with its Type 2 microbus, as well as with cars like the Golf, the Scirocco, the Jetta and the Passat; unsurprisingly the retro-style of the New Beetle was once again quite popular when it was revived in the late ’90s. The more modern VW entered the luxury tier with the Phaeton in 2002, along with the Touareg SUV, and today is beginning to transition into electric vehicles with theIDR and ID.3 brands. 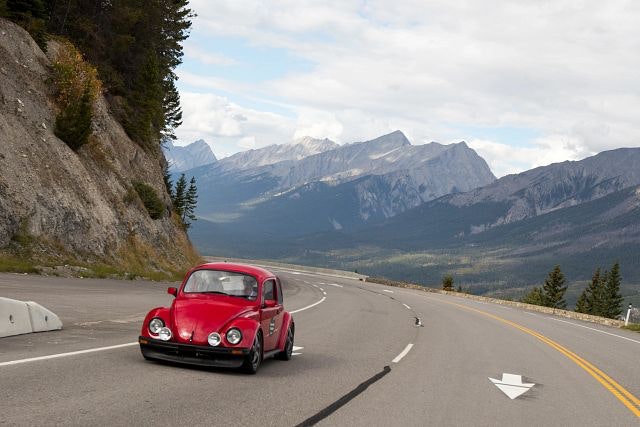 Vanagon
Back to Make