While it’s no longer part of the lineup of currently-active carmakers, there’s no denying the impact that Pontiac had on the automotive world while it was on the scene. After launching in 1926 as a sub-brand to Oakland, it quickly outsold its parent and became a full-fledged GM division in 1931. In 1957, Pontiac debuted its classic Bonneville model and followed that throughout the ’60s with models like the Grand Prix and the GTO. Eventually they released the iconic Firebird, made famous through TV shows like Smokey and the Bandit and Knight Rider. After a brief period of popularity thanks to its zippy Fiero brand, Pontiac ended its run with models like the weirdly-charming Aztek and the underappreciated Pontiac G8. 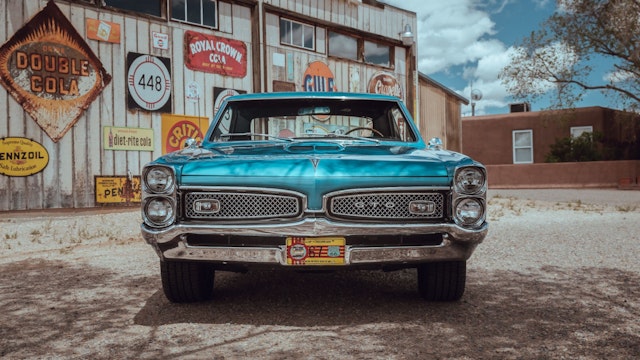 Ventura
Ventura II
Back to Make