Originally introduced in 1928 as Chrysler’s lower-priced answer to Chevy and Ford’s intro models, Plymouth’s affordable range of vehicles is often credited as helping to save Chrysler during the Depression. For collectible car owners, Plymouth hit its heyday in the mid-1960s with the introduction of the Plymouth Barracuda and the Road Runner, followed by the NASCAR legend Plymouth Superbird and the Duster in the early ’70s. Plymouth’s K-Car line once again saved Chrysler in the early ’80s as drivers’ tastes turned towards economy, and for the last couple decades of its existence the brand was mostly known for their minivans including the Voyager and Grand Voyager. A final burst of creativity saw the open-wheel Plymouth Prowler emerge in the late ’90s before the Plymouth brand was shuttered in 2001. 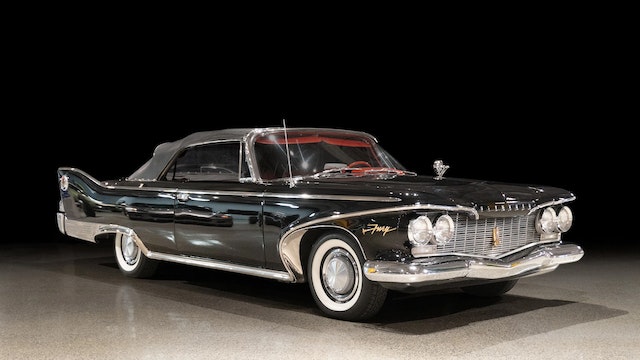 VIP
Valiant
Back to Make