Throughout automotive history, there are only a few brands that are synonymous with pure luxury. Mercedes-Benz is at the top of that list, and in a far more accessible form than marques like Rolls-Royce and Bentley. The original Benz & Company is credited with actually inventing the first automobile in 1886, while competitors DMG introduced the first Mercedes-branded car in 1901. After Benz & Co. merged with DMG in 1924, Mercedes-Benz became the standard bearer for automotive tradition and innovation. That reputation lasts through modern day as models like the Mercedes-Benz E-Class and S-Class as well as supercars like the Mercedes-Benz AMG raise the bar for luxury and performance. 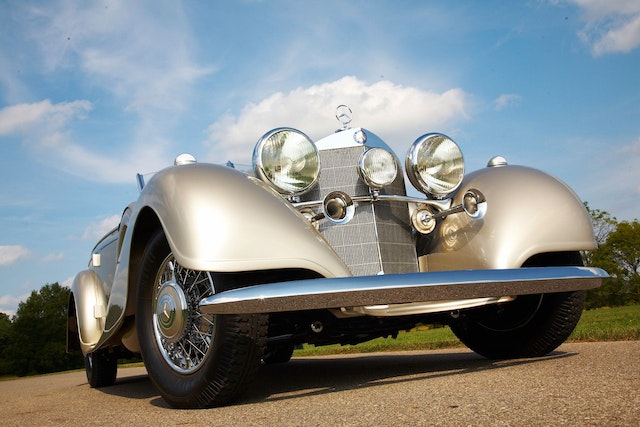