Lincoln, Ford’s luxury motor vehicle branch, has seen more than a century of success. Launched as an independent car company by one of Cadillac’s original founders in 1917, it was acquired by Ford five years later. Before it made a single car, however, Lincoln got its start making airplane engines for the war effort during WWI. Following that, Lincoln rolled the Model L off the line in 1920 and, under the leadership of Edsel Ford, released a variety of vehicles like the Series KB and the Lincoln Continental, which briefly became its own luxury brand in the 1950s. Lincoln was largely a Continental-only producer throughout the 1960s — during which time the model served as the state car for the President — and into the ’70s, when the Continental Mark IV and Mark V editions were introduced. The luxurious (and large) Continental Mark V went on to become one of the most popular Lincolns ever produced. The Town Car came to define Lincoln following its release in 1981, and the release of the Navigator SUV in 1998 finally pushed Lincoln past its Cadillac in overall annual sales. Lincoln entered the new millennium as part of Ford’s new luxury group of brands, which included Jaguar and Aston Martin, and has introduced new SUVs including the MKT and and the Aviator in favor of their traditional sedans. The Continental’s run finally ended in 2020. 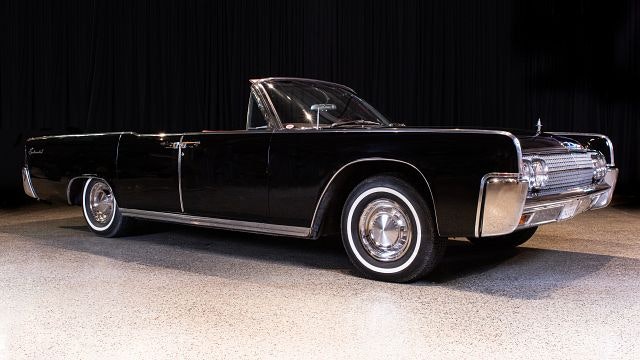 Zephyr
Back to Make