With their “Live to ride, ride to live” motto, does any brand represent the idea of American independence (and rebellion) more than Harley-Davidson? For over a century, this Milwaukee-born, motorcycle manufacturer has built bikes that helped win wars while retaining a rock n’ roll attitude; all to the roaring soundtrack of the Harley V-Twin engine. Since their launch in 1903, Harley-Davidson bikes have largely been known for their heft and power, with big air-cooled cruisers like the Electra-Glide and Road King helping define their “hog” nickname. Lighter bikes like the Sportster have been popular since the ’50s, while their Softtail and Fat Boy bikes evoke classic “chopper” style. H-D stepped into the new Millennium with their sleeker V-Rod muscle bikes and even introduced an all-electric model, the LiveWire, in 2019. 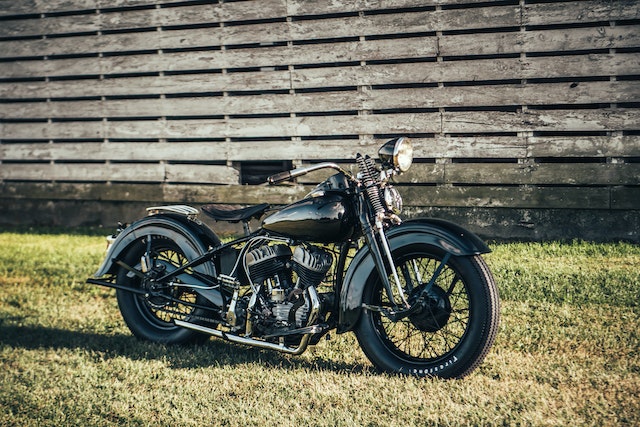 U
UH
UHS
UL
ULH
US

Z
Back to Make