For many people, the word “Ford” is synonymous with cars. Founded in 1904, Henry Ford adopted Henry Leland's use of the assembly line and the engineering principles of Ransom Olds to become the world’s leading automobile manufacturer in the industry's early years. Initial offerings like the Model T and Model A, and later the Mustang and Bronco, catered to the mass market with straightforward but personable products. Their affordability and design has made Ford cars, trucks and SUVs best-sellers throughout the decades through today, where they remain among the world’s most popular classic cars and trucks. 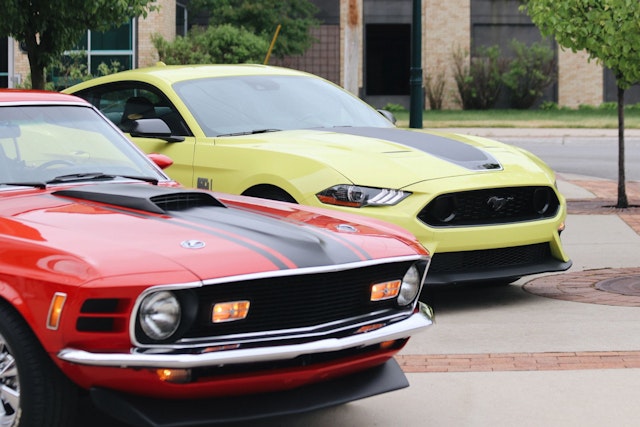