After starting as bicycle builders in the 1800s, the Dodge brothers (John and Horace) pivoted into automobile mechanics in 1901. After spending their first few years supporting the Ford Motor Company, they eventually struck out on their own and produced their first vehicle in 1914: the four-cylinder, 35hp Model 30. Dodge’s famed trucks have been a part of the brand since its inception with their trailblazing Power Wagon emerging following WWII, and the famous Dodge Ram brand introduced in 1981. The 1960s and ’70s saw Dodge produce some of their most popular collectors vehicles including icons like the Dodge Charger, Dodge Challenger, Super Bee, Dart and Daytona. Dodge put their modern muscle cars under the SRT line, including the popular Viper as well as revived Charger and Challenger brands. 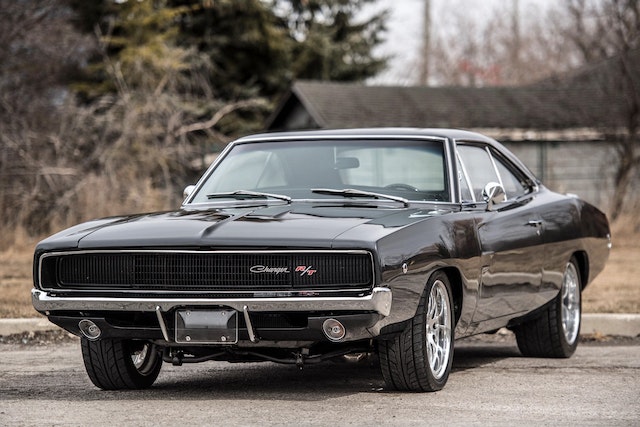