Nothing says “American luxury” like the name Cadillac. Launched in 1902 and christened with the last name of Detroit’s founder, Cadillac set up shop in a former Ford factory. From there the company brought out the first-ever production cars with V-8 and V-16 engines, not to mention legendary models like the 1941 Sixty Special. Throughout the latter half of the 20th Century, Cadillac produced other iconic cars like the “pink Cadillac” ’57 Deville and the ’59 Eldorado Biarritz, with its long, sleek lines and space-age fins. The company also innovated throughout the years, introducing features like standard power steering, the tiltable steering wheel and stereo radio systems. Modern-day Caddies like the Cadillac CTS, ATS and Escalade all continue to carry the brand’s philosophy of blending Art & Science into the new Millennium. 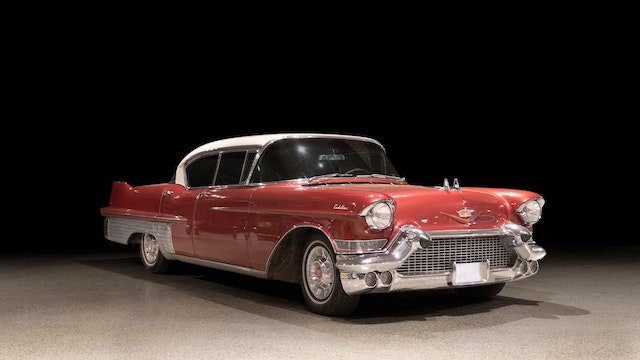 XLR
XLR-V
Back to Make