While some may still think of Buick as a brand catering to an older generation of drivers, both classic and current Buicks definitely run counter to that perception. Born in 1899 as the Buick Auto-Vim and Power Company, Buick is the oldest American car brand still in operation today. After introducing their first vehicle in 1904, Buick quickly became the largest American auto seller and founder David Buick began purchasing other car companies to create General Motors in 1908. Notable models among collectors include the Buick Regal, the Buick Grand National and the sleek boat-tailed Buick Riviera. Unlike their brand compatriots Oldsmobile and Pontiac, Buick has survived into the modern day. The new era of Buick is populated by popular SUVs like the Encore, the Enclave and the Envision — though the Chinese auto market (where Buick is hugely popular) has access to Buick Regals to this day. 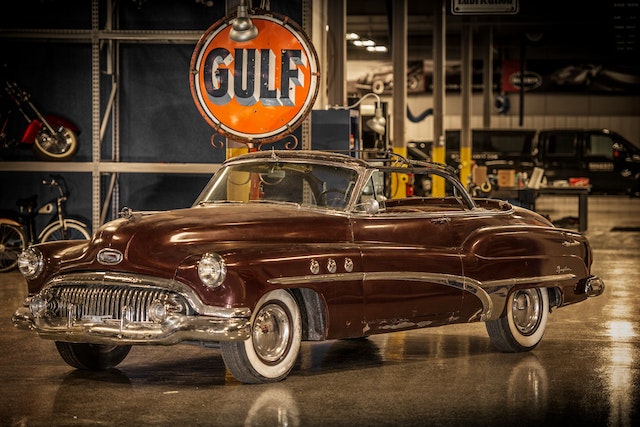