The Bayerische Motoren Werke, or Bavarian Engine Works Company (roughly translated) started out in German airplane engine manufacturing during the first World War, but when the Treaty of Versailles outlawed the country from making airplanes, the company pivoted to railway brakes and other motorized machinery. Eventually the company made its way into motorcycle manufacture in 1923, and moved into automobiles in 1928. Collectors point to the early ’60s as when “Bimmers” started to make waves with their sporty New Class sedans as well as their Series lines of coupes and sedans (the affordable 3 Series being especially popular). More recently the brand has brought new innovation to the world of electric vehicles with their BMW i8 hybrid sports car while the more accessible (and still sporty) BMW M4 sports coupe continues to impress with a twin-turbo inline six-cylinder engine under the hood. 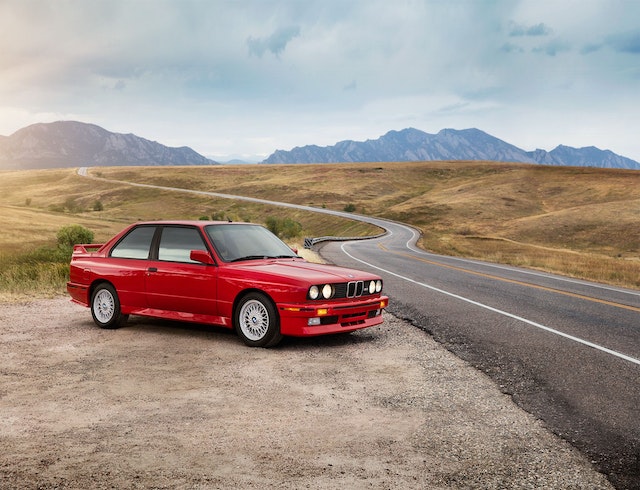