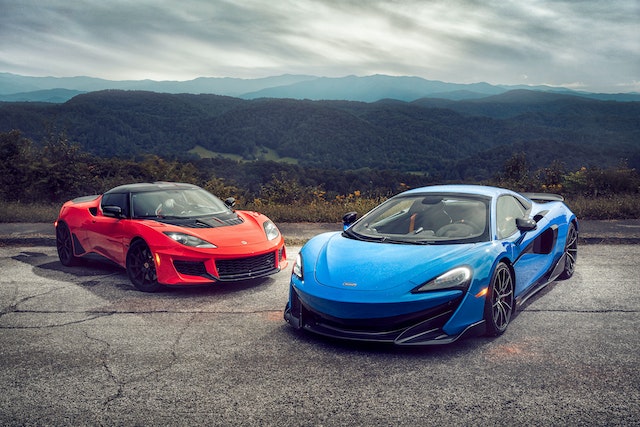 Sports car. Muscle Car. Pony car. Exotic car. Supercar. Hypercar. In the world of classic and collectible cars, there are almost as many different ways to categorize cars as there are actual manufacturers.

When it comes to the types of cars that get obsessed over the most - think about the kind of car that gets put on posters and hung on bedroom walls - we think there are two main types: The Muscle Car, and the Exotic Car.

While there’s a lot of similarity between some classifications of vehicles, we think the lines between Muscle Cars and Exotic Cars are a bit less blurry - and in some cases in direct conflict. Let’s take a look at what makes a “muscle car,” and what qualifies as an “exotic car.”

What Makes a Muscle Car?

Traditionally when we think of a Muscle Car, we’re talking about a car produced by an American manufacturer (Ford, GM, Mopar) built for high speed, usually using a large V-8 engine. The Muscle Car era in the U.S. started as manufacturers started developing faster cars inspired by trips to the dragstrip, and faded as emissions restrictions and mile-per-gallon economics began to emerge.

If it’s a street-legal two-door rear-wheel-drive car with a V-8, and it was produced in the ten-year span running roughly between the mid-1960s and the mid-1970s, you’ve likely got a muscle car there. Also important was the car’s affordability at the time of its production: muscle cars were popular because they looked great, they were fast and they were accessible to the average American driver.

Muscle cars can be considered a subset of sports cars, while “pony cars” are a further subset of muscle cars based on the popularity of the sleek and light Ford Mustang. There aren’t as many true modern muscle cars remaining today, but the Mustang, the Camaro, the Charger and the Challenger are all still maintaining their muscle car momentum. 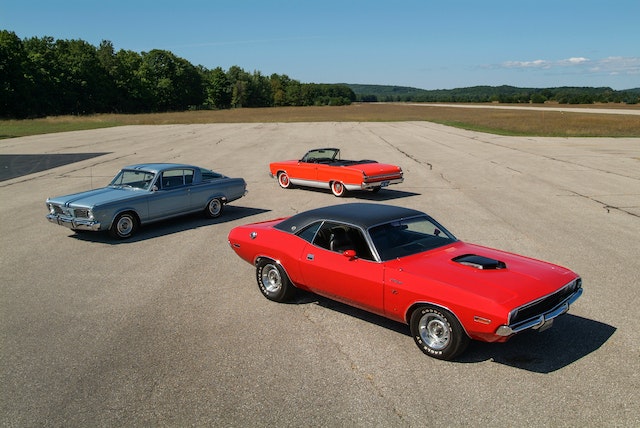 What is an Exotic Car?

A car that’s “exotic” starts with its rarity. You could potentially see a few muscle cars every month or even every week, depending on where you live and how many car shows are in the area. An exotic car? That might drive by once a year, if that - think about how often you see a Chevy Camaro versus a Lamborghini or a McLaren.

An exotic car doesn’t need to be built overseas, but it helps - many of cars that come to mind when we think of an “exotic” car are of Italian origin, but can also be from Germany, France, England or even Japan. That said, based on the high performance, lightweight build and sleek lines, most agree that the Ford GT also qualifies as an exotic car, so an international heritage is not an absolute  necessity.

The build quality does, though - exotic cars make the best of top-tier materials like titanium, carbon fiber, leather and even Kevlar. Because of that, they’re they’re also usually extremely expensive.

All of these are, of course, in conflict with the classic Muscle Car options, which epitomize heft, power, and (relative) affordability. Exotic cars are also usually a hand-made machine, versus the mass production of muscle cars rolling off the line.

That’s a great question - there are lots of reasons to think of the ‘Vette as an exotic car, especially when it comes to the modern performance and the styling. Since it’s a mass-produced American car with its origins dating back to even before the Muscle Car era (that’s also much more affordable than most other exotics), it also has its own Muscle Car cred.

Overall, we think the Corvette is still more Muscle Car than Exotic Car if you look at its full history. Recent updates have pulled it far closer into the Exotic Car camp, but at its heart, the ‘Vette is still pulsing with Muscle Car DNA.