For most of us, our very first car is a rite of passage. A first car is a uniquely memorable possession that represents newfound freedom, a step into adulthood, and perhaps the first major responsibility of our lives.

And for most of us, it’s rarely something that’s very cool.

But what if you received a classic or collectible car as your first vehicle? Would it have been a better choice than the small, “sensible,” mainstream vehicles many of us got behind the wheel of for the first time? Would you have been a better driver if your first car didn’t have things like power steering, power windows or even a tape deck? (And would you be more aware of the cost of fuel if you started out driving a gas guzzler?)

We think a classic car can be a great way to get started on the roads. While there are a number of tradeoffs in terms of modern safety features like crumple zones and airbags, you can still find a vehicle that’ll make someone a better, less distracted driver while also giving them a car they can learn to protect and love driving … and hold as a memory for the rest of their lives.

With an eye towards safety, reliability and affordability without sacrificing too much style, here are a few classic cars we’d recommend for a first-time driver:

These little “hot hatch” hatchbacks are fun to drive, (relatively) economical on gas thanks to the 4-cylinder engine, reliable, safe and even a little sporty with its two-door styling. VW has produced plenty of these throughout the years so maintenance and repair won’t be too prohibitive, and they’re still reasonably affordable.

Something similar to consider: A classic Beetle might not be quite as fun as a Golf (and famously, a lot more funny-looking), but there’s certainly no shortage of them out there.

While these classics may not have the most exciting look to them, we appreciate the classic “brick” styling and for some young drivers, may be so “uncool” that it’s actually become cool. (We’ve even called it “the anti-status status symbol.”) Readily available in a variety of styles from two-door to wagon, they come with classic Volvo safety and reliability, and in many cases, plenty of room for all those college books (and laundry to bring home). 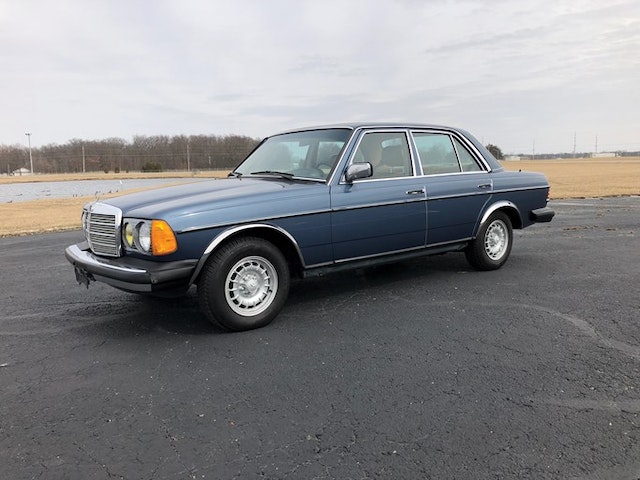 Fast? Not really. Reliable? Oh yes. Stylish? It’s a Benz! This model lasted for roughly a decade from mid-70s to mid-80s and Mercedez built over 2.5 Million of them, with many still on the roads today. It’s not uncommon for these to cross the half-million-mile mark with basic maintenance, meaning this “starter classic” could graduate to just a “classic.” (Plus, depending on the model year, your driver could rightfully blast Maren Morris’ “80s Mercedes.”)

This model was produced for two decades from 1978-1998, meaning even the newest versions are entering “classic” status. Like the Volvo the Saab 900 is safe, reliable, and available in a variety of styles including hatchbacks two-door convertibles. Some are faster than others - if you’re looking for one that’s a bit more sluggish, don’t pick up a turbocharged version. They’re also quite affordable, too - many can still be picked up for less than $10k.

Toyota had a good run of fun, sporty, affordable cars in the early 80s, not the least of which was the MR2 (the Celica and Supra come to mind as well). Quick and nimble, the MR2 might be faster than others on this list but it’s also got Toyota reliability and 4-cylinder economy. While there are many examples on the market that are specced out and tuned up, it’s not hard to find one that’s got a four-digit price tag. 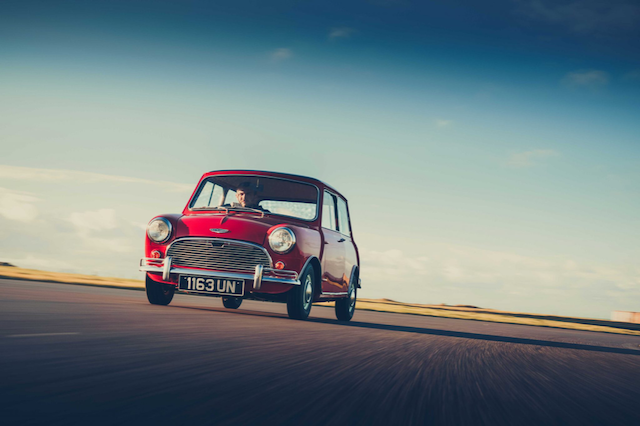 Though it’s harder to find a classic version of these stateside than over on the continent, the original run of the Mini saw over five million of them hit the streets throughout the decades. That means plenty of parts, and lots of customization options if your young driver wants to put their personal stamp on a car. They’re not as reliable as other models on this list, nor are they as speedy, but in a car this small and close to the ground, even city speeds can feel like a race track in this go-kart style ride.

If the Mini isn’t quite what you’re looking for but you still want something small, zippy, economical and stylish, an 80’s Honda might be a better option for your new driver. Great as a daily driver for hundreds of thousands of miles, the sporty CRX only has two seats, which means your new driver is never going to be distracted by a sedan or wagon full of friends. Prices has increased in popularity of late thanks to their use in street racing, but they’re still cheaper on the whole than a super-tuned Fast and Furious style early-90s Civic. 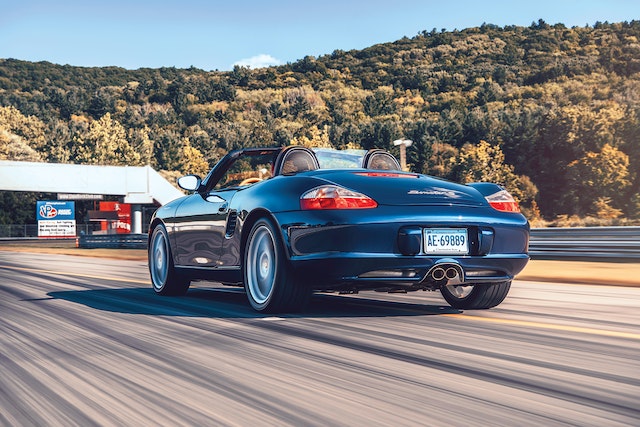 An Italian luxury sports car probably isn’t the first thing that comes to mind when you think of a car for a new driver, but if you want something that’s stylish yet inexpensive, one of their late-90s or early-2000s models (even convertibles!) can be found for reasonable prices. This entry-level Porsche whose creation was originally inspired by the Mazda Miata has a lot in common with the classic 911, including the inline six engine. That means the Boxster has a lot more under the hood than the other cars on this list, but you could still make this a great graduation gift for a more mature young driver. 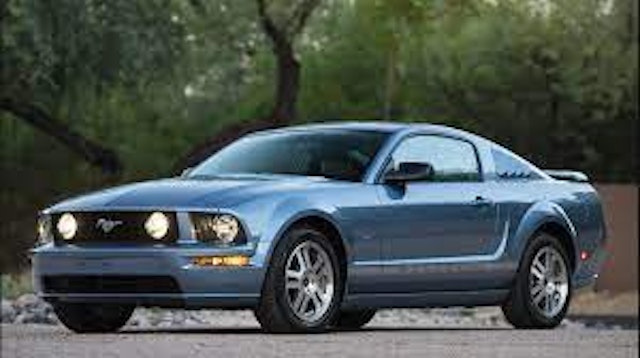 To be clear: No one is recommending you put a new driver into a classic Shelby or a rocketship like the newer SVT models. When we’re talking about a Ford Mustang for a young driver, we’re talking specifically about the slow-but-still-stylish V-6 models from the late 90s and early 2000s. Your young driver will get a sports car in name, with safety features and easy-to-find parts if they want to wrench on it over the weekend, without an engine that’ll chirp the tires into third. A performance vehicle can wait until later; for now, a slow ‘Stang is exactly what they need.

Looking to check out more cars for sale head on over to Hagerty Marketplace to see the best classic cars on the market today.

Car Knowledge
How Old Does a Car Have to be to be Considered a Classic Car for Insurance?
Hagerty breaks down exactly what makes a classic car and what makes the vehicle eligible for classic car insurance.
Read More