Stately luxury, refined cruising, and sporting motoring. No matter the category, British manufacturers have been designing, engineering, and delivering cars for all manner of enthusiast since the earliest days of the automobile. Rolls-Royce quickly established the benchmark for luxury during the dawn of the industry, Bentley added a sporting character to the equation, and Austin, Aston Martin, Jaguar and others continued to evolve the craft.

Following World War II, British models like the MG TC, the Triumph TR2, and the Jaguar XK 120 found their way into American garages and onto American race tracks in droves. These manufacturers and other British car makers continued to supply eager Americans with both affordable and exclusive options suitable for many different tastes.

American interest in these cars peaked in the late 1960s, with a variety of models from that time still commanding a massive following from stateside car collectors today. Presently, the Mini Cooper S, the Austin-Healey 3000, the Jaguar E-type, the Triumph TR6, and the MGB are well-known, easy to source, and highly sought after by enthusiast of all ages.

May we suggest a few of our favorites to get you started? 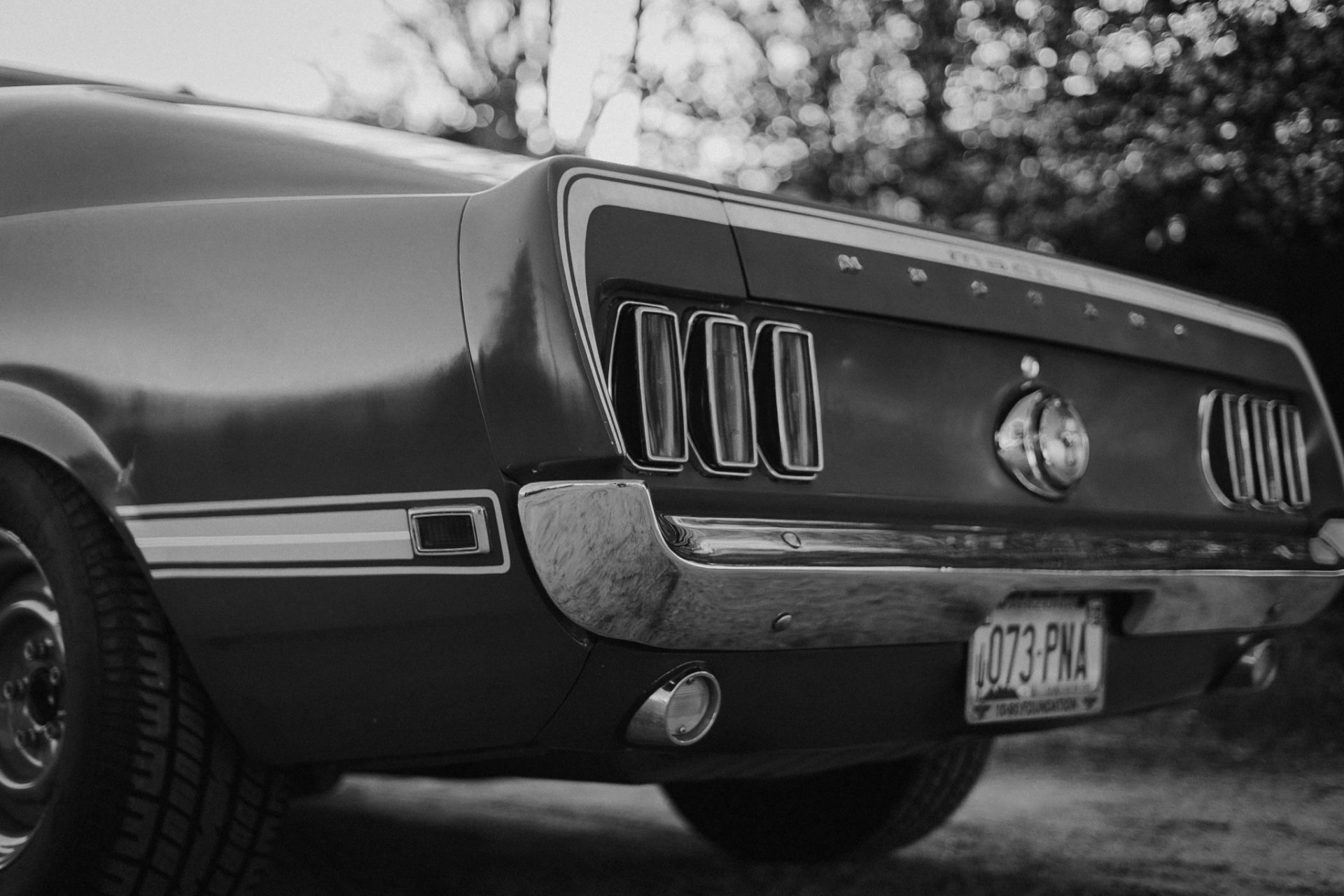