What is a Marque? 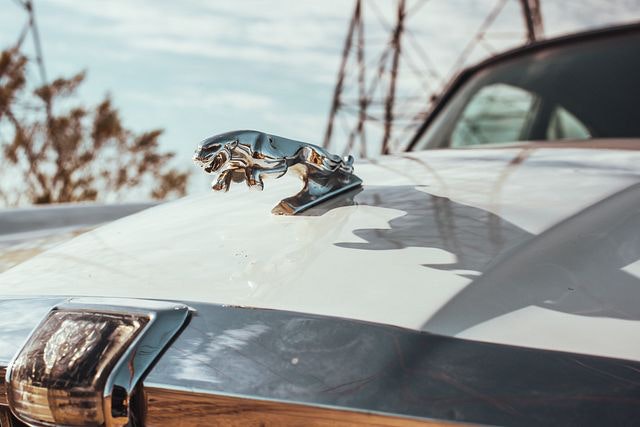 If you’re just getting into the world of classic cars, you may encounter a few terms that you aren’t immediately familiar with. Every community has its own special language and terminology, and automobiles are no different.

Hagerty has assembled a wide variety of resources that can help you figure out whether your car is “vintage” or “classic,” the difference between a supercharger and a turbocharger, what exactly a “brass era” vehicle is, and what we mean when we talk about a car being “cherished salvage.”

One term you might see thrown around fairly regularly is the concept of a “marque.” Usually, this comes up around Concours-level auto shows, specific types of car displays that are usually focused on international brands, and high-value makes of vehicles.

So What is a Marque?

Basically, when someone uses the term “marque” to describe a kind of vehicle, it’s a word that’s interchangeable with “manufacturer,” “brand name” or “make.” It’s a term of French origin, and even though the world’s first automobiles didn’t emerge from that country (we have Carl Benz to thank for that, back in Germany in 1886) the term has become an automobile-specific way of defining a type of car, and more often than not a luxurious one.

For example, General Motors may be the main company, but Chevy and Cadillac are its marques. Mercedes-Benz and BMW are two of the world’s most highly regarded marques, while a Benz S-Class and a 3 Series wouldn’t be marques; those are specific models.

Rolls-Royce, Maybach, Ferrari, Bugatti: All different marques and regularly referred to as such, because when an owner acquires those cars (and many others), oftentimes they want to elevate everything about them … so “brand name” is out, and “marque” is in.

Simple as that: Special upscale branding about how we refer to a brand name. Is it eliteness for the sake of being elite? Some might say so … but at least now the rest of us can recognize it at the next big auto show.

Car Buying and Selling
When Buying a Vintage Can Be a Good Investment
Can vintage cars be a viable investment? Check out Hagerty's take on why classic cars can be an appreciating investment.
Read More