From a global perspective, Canada represents a small slice of the automotive market. It’s been years since I remember any interesting cars that were exclusively available in the Great White North. We no longer receive cars that allow us to thumb our noses at Americans, cool things like BMW’s 45-car run of legendary E36 M3s with the European-spec engines.

The size of the Canadian market also means that tire manufacturers generally limit offerings to products that are available in other countries. It’s only logical, because our weather isn’t that different from that in other parts of the globe and the major tire companies produce enough variety to suit Canadian drivers twelve months out of the year—even if that means two sets of seasonal rubber.

While our weather conditions exist elsewhere and tire makers can generally satisfy the needs of Canadian drivers, the sort of vehicles we prefer sets us apart. Canadians love buying premium cars. At one time, Canada was the largest per-capita market for AMG-spec Mercedes-Benz vehicles.

Whether that remains the case today, I rarely spot entry-level models from any of the upmarket European brands roaming the streets of Toronto, Canada’s largest city and my home town. In Southern California, where I spend a significant amount of time filming and driving, small-wheeled, fat-sidewalled, base models of most luxury brands throng the streets. In Canada, we do indeed love our AMGs, our Ms, and our RSs, much more than our neighbours to the south do.

Nearly every Canadian driver I know runs separate summer and winter tires, which is only logical. Seven degrees Celsius is that magic threshold at which most summer meats begin to lose their ability to stick to the road. In the darkest months, driving on snow and ice present other challenges, which demand a tire designed for those conditions.

It’s for these reasons—higher per capita consumption of big-wheeled premium and performance cars, plus our intense Canadian weather—that one of Continental Tire’s distributors pushed to develop a tire that would meet our needs.

Montreal-based Groupe Touchette collaborated with Continental to develop the IceContact XTRM specifically for Canadian drivers. In tire business lingo, it’s an ultra-high-performance winter tire, and it comes in two flavours—regular and studded. It’s a T-rated modern design that’s suited to driving in Canada’s coldest months, whether or not you can legally run studs.

For me, a regular winter tire is my only option: Studded tires are banned in southern Ontario and, at least in the Toronto area, roads are cleared shortly after any given snowfall, negating the need for studs. With our moderate southern Ontario winters, there are plenty of downsides to studs. Beyond the damage they cause to clear road surfaces, a studded winter tire has significantly less grip on asphalt than a non-studded version does, so I can appreciate why they’re banned.

Everywhere else in the country permits studded tires, because winter driving conditions are downright harsh in many parts of Canada. Roads are slathered and slicked in snow and ice for a good portion of the winter, and studded tires offer significantly more traction on hard-packed snow and ice than traditional winter rubber can.

Racer and television personality Russ Bond operates a fleet of Lexus IS300s for his LexusSport Cup ice-racing spec series and also makes them available to Driveteq’s students. Driveteq is a driver training organization that operates year-round, running High Performance Driving Education (HPDE) events at all the great circuits in summer and ice driving sessions in the winter.

There is no better way to test a studded winter tire than to drive it on ice, so I travelled 250 kilometres northeast of Toronto to join my friends at their ice circuit on the pond at Pinestone Resort near the little town of Haliburton.

Groupe Touchette sent a set of studded IceContact XTRM tires for testing on one of Bond’s IS300s and I set about destroying the surface of the ice circuit. To me, the ultimate tests of a studded tire are braking and cornering grip on ice. That said, I’m certainly not immune to the fun available when sliding around on ice in a rear-driver like the Lexus in pure, controlled oversteer.

Shortly after arriving, I commandeered the Continental-shod Lexus for some lapping. In a matter of minutes, I found the IceContact XTRM to be consistent across the board. Whether I was braking or oversteering on power, the Continentals gave me the feel and feedback I needed to flick the Lexus left and right while powering around the circuit.

I’ll admit that I got a little greedy for oversteer from time to time, and rotated past the point of control, but the Continentals’ grip and control allowed me to stay out of the snowbanks, thus avoiding a certain and humiliating extrication by the Driveteq crew.

The 11-millimetre aluminum studs are key to the XTRM’s performance. They’re produced by Tikka, a specialist company in Finland, and the tire itself is designed to retain each stud. While traditional studs use a single, rounded tip, Tikka’s use a three-pointed star design for maximum grip under braking, cornering, and acceleration.

For comparison, Bond’s IS300s have been fitted with a hand-studded Hankook winter tire with nearly 40 percent more studs per square foot than the IceContact XTRM. For the last two winters, I’ve raced on these studded Hankooks and, in the name of science, was obliged to take some laps on ice to refresh my memory.

It’s a perfectly suitable ice tire but, unlike the Continental’s professionally-fitted spikes, Bond and his team apply the studs to the Hankooks in their shop—and you can tell the difference. While they’re longer than XTRM’s, the studs often fall from the tire. The additional length of the Hankook’s studs gave me less confidence on wet asphalt; the Lexus felt unnerving and I had noticeably less grip under braking and cornering. Road noise is a consideration with studs, too, and the Continental proved significantly quieter than the traditional studded tire.

On ice, both tires offered similar levels of traction under braking and through corners, and oversteer was similarly controllable. On the road, however, the Continentals were downright superior in terms of road feel, which translated directly into more driving confidence, since the shorter studs allowed more of the tire to remain in contact with the road surface.

Most existing studded tire options are available in a small number of sizes, but Continental is offering this tire in a wide range of performance-oriented applications, from 15- through 22-inch diameters, in both standard and studded, covering nearly everything from A3s to 911s.

Given Canadians’ predilection for performance-oriented premium cars, this Continental IceContact XTRM seems to be right on target, and as a driver, I’m pleased to see a tire developed specifically for our unique Canadian market. 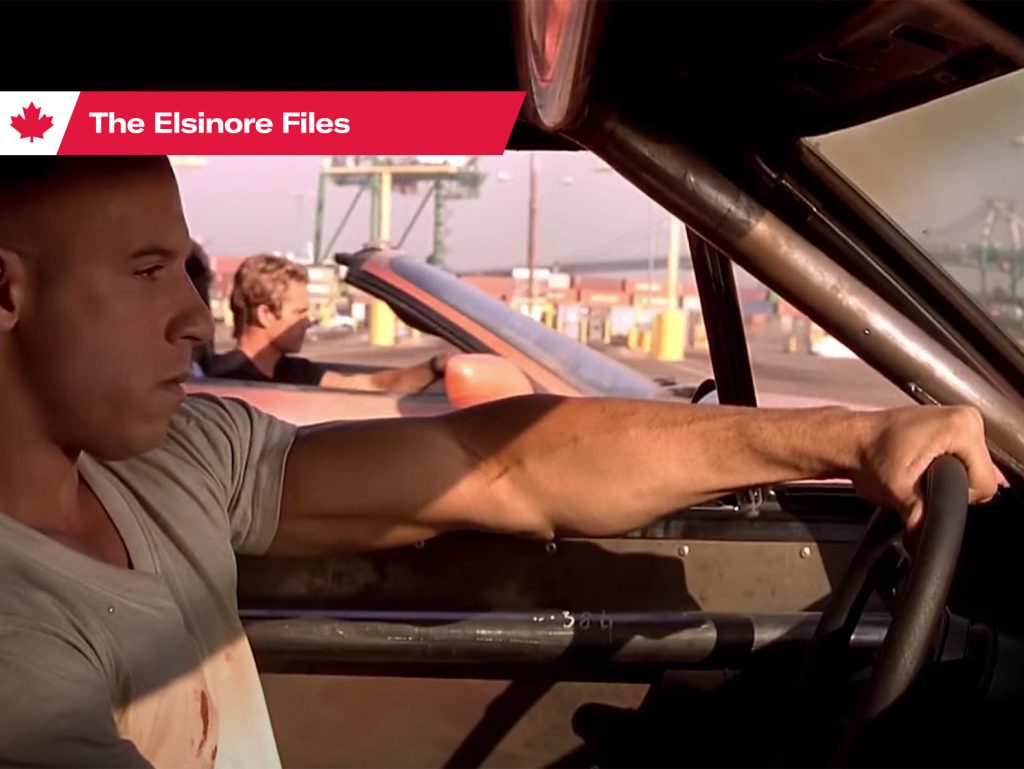 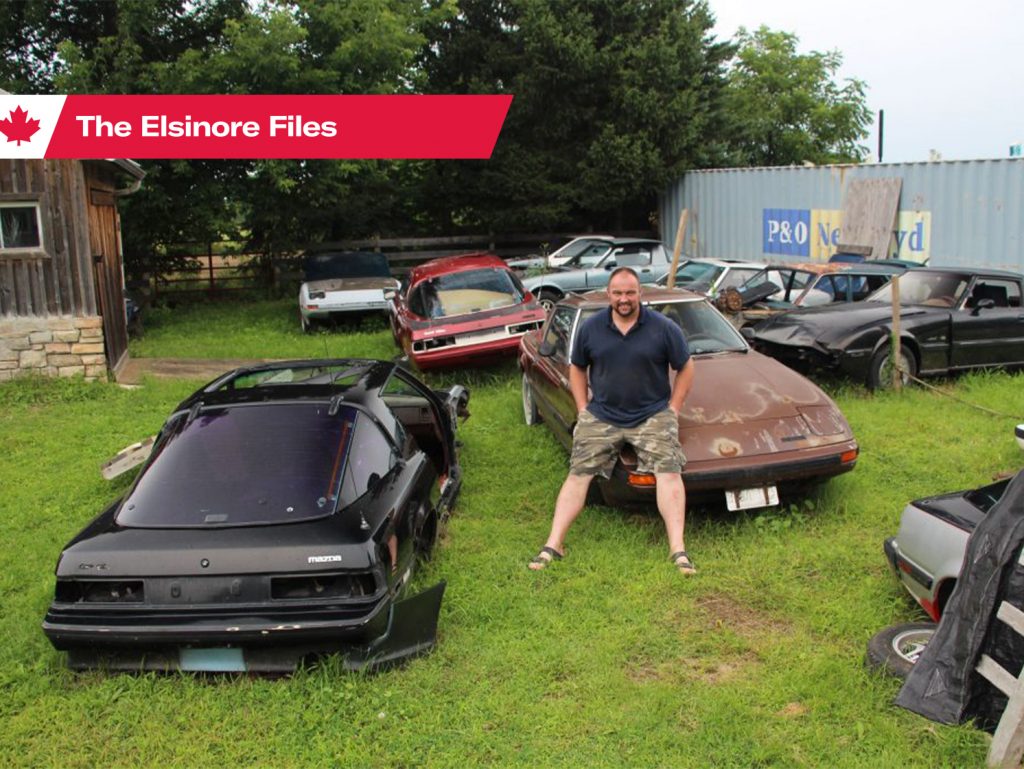 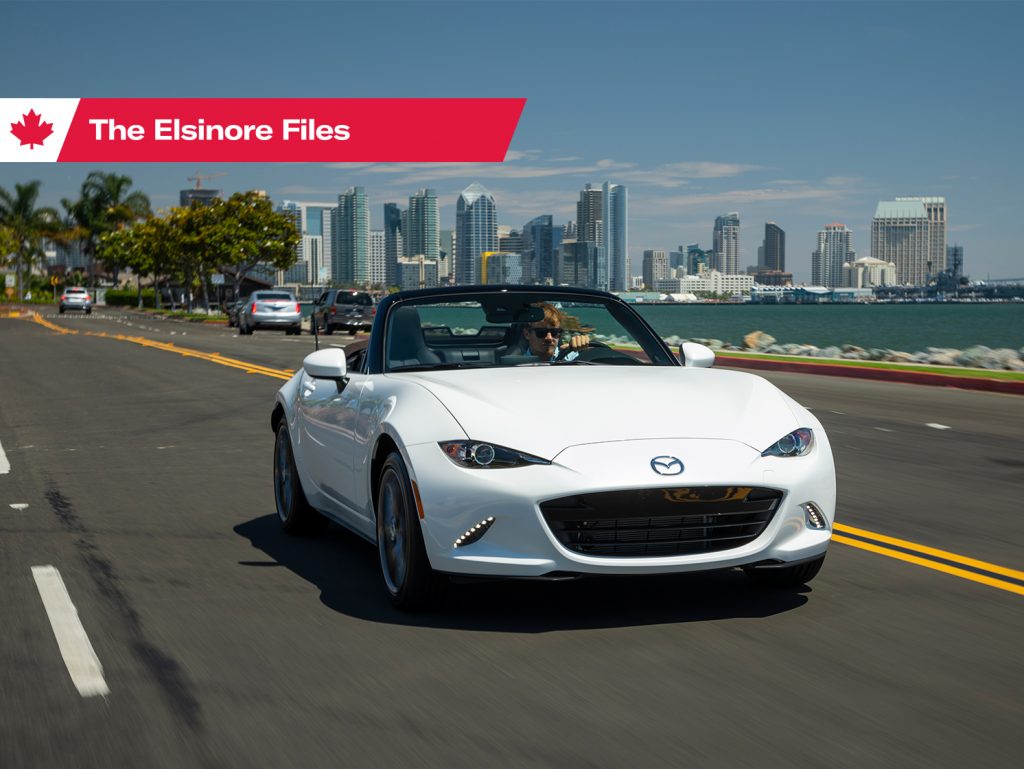 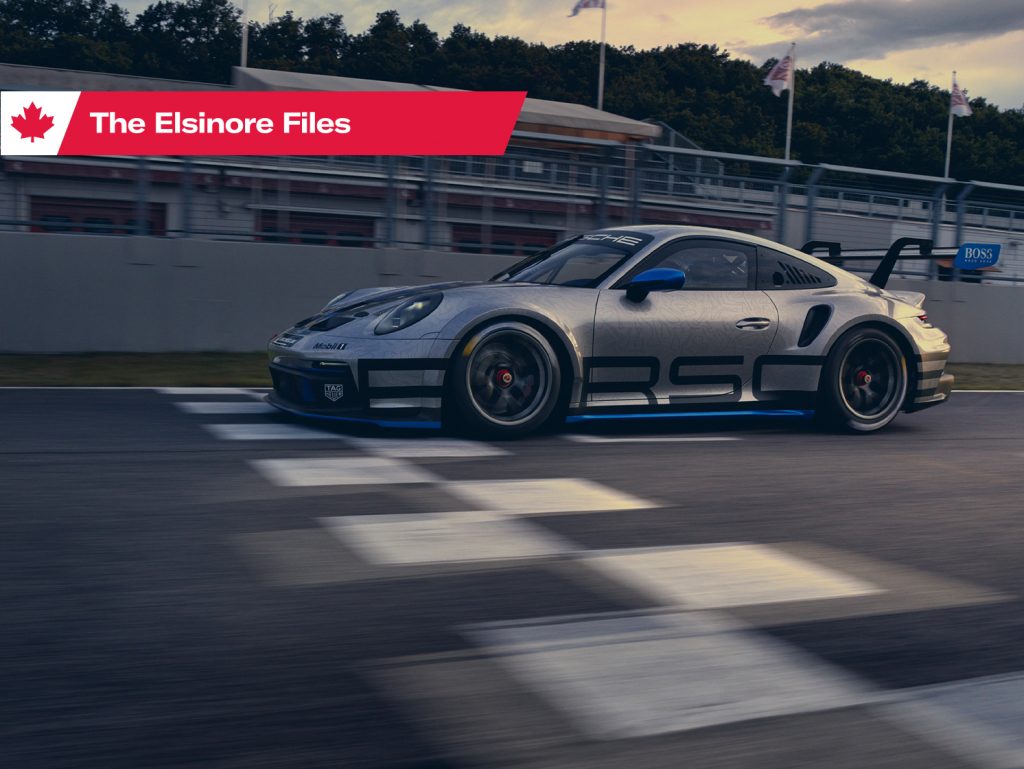 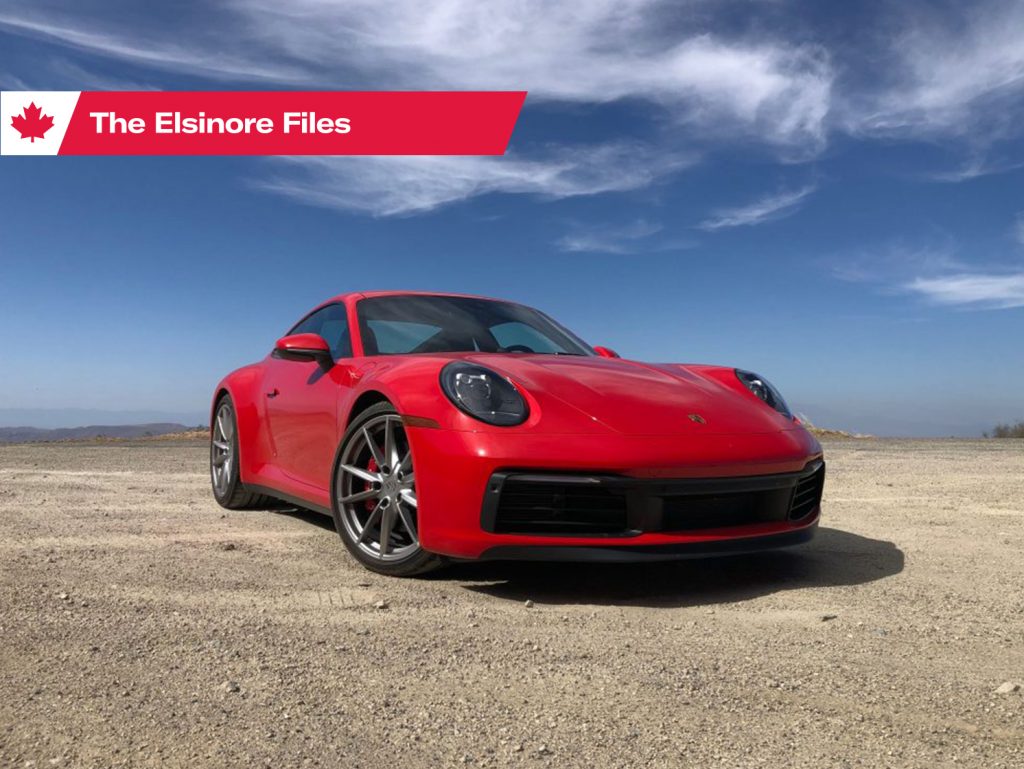