Is the McLaren 765LT truly too much supercar?

If you’ve got a pulse, a driver’s license, and the means to purchase one, have at it. Bring home the supercar of your dreams—but before you head for the nearest race circuit, consider the following: How can a driver stepping out of a luxury sport utility and into a 3000-pound, 500-horsepower, mid-engine supercar for the first time truly appreciate the outer limits of its performance capacity? How should someone new to supercars approach machines like these? Shouldn’t a supercar owner demonstrate some basic proficiency by meeting the requirements of a recognized performance driving school before being let loose?

Furthermore, in the pursuit of greater performance, have supercar makers now gone too far?

These are questions I often consider while driving these machines, but my recent drive of the astonishing McLaren 765LT gave me pause. I’d just tested the latest Lamborghini Huracán EVO rear-driver, so I should have been prepared; but, even on familiar roads, this McLaren was so quick that it demanded I recalibrate my brain.

Each year, supercars become lighter, quicker, faster. The quest for more performance seems endless. For example, that new base-model Huracán EVO is effectively as capable as the Huracán Performante from just a couple of years ago. The upper echelons of 911 evince the same progressive philosophy, with more performance on tap with each successive iteration of GT3 or Turbo. Even Ferrari is guilty. It’s gone from a 560-hp 458 to the 660-hp 488—now, the F8 is said to produce over 700 horsepower.

Alongside the skyward trajectory of performance figures runs the trend of understated factory power outputs. After few minutes driving these breathed-on cars, whether it’s a super sedan like the BMW M8 or a two-door exotic like the 765LT, it’s clear their engines produce much more power than promised—not necessarily a bad thing for an accomplished driver, but a potential hazard for a novice.

Today’s performance vehicles all possess highly sophisticated drivetrains with finely calibrated traction- and stability-control systems to help put all of that power to the ground and keep the car’s nose pointing down-track, but there’s one thing those systems can’t fully manage: physics.

It’s relatively easy to get into trouble with contemporary Lamborghinis, Porsches, and McLarens if you aren’t used to dancing on the edge of traction with a 600-hp partner. Carry a little too much speed into a corner, dial in a touch more steering input than you should, and—oops—you’re understeering off the road and into the weeds. Perhaps you stand on the throttle a tad too aggressively and scare yourself with more oversteer than you’ve planned. You jerk your right foot off the gas pedal. The throttle snaps closed, and suddenly you’re performing your best imitation of a Mustang leaving a cars and coffee.

Plenty of reviews suggest that the McLaren 765LT is too much car, and I shouldn’t be surprised. To confidently extract the entirety of this McLaren’s performance, you must be a fully proficient driver.

To create the 765LT, McLaren took the already-formidable 720S and went to extremes. A light-weighting program takes curb weight to under 3000 pounds, full of fluids. The 765LT sits lower and rolls on stiffer suspension. McLaren’s engineers also installed the carbon-ceramic brakes from the Senna, using titanium wheel bolts (naturally) to fix the forged wheels to the car. The revised aero package adds 25 percent more downforce, particularly with the active rear wing. The interior wears the thinnest of upholstery and limited carpeting, though my test car included a titanium roll bar behind the seats.

Less mass and a shorter final-drive ratio certainly improve acceleration, but the 765LT’s exceptional quickness is a direct result of the engine’s output. The four-litre, twin-turbo V-8 is re-engineered and dialled up to produce 755 hp and 590 lb-ft of torque (the “765” part of its alphanumeric title refers to the metric hp measurement used by McLaren). That said, a number of independent sources have determined that this engine makes well over 800 hp.

I’ve previously suggested the 720S was from outer space. If that’s true, the 765LT is from another galaxy. Its straight-line acceleration will frighten any passenger who dares to sit right-seat. We are talking about some truly shocking numbers: 0–100 km/h in the mid-2-second range and the quarter-mile in well under ten.

Sheer rapidity is one thing; a well-rounded character is quite another, and this McLaren’s on-the-limit personality is exceptional. At speed, the additional downforce and active wing combine to glue the car to the road, at least within the limits of physics. Steering is crisp and precise with excellent feedback, and braking is simply astounding.

McLaren’s modern road cars use a braking system that requires significantly higher brake pedal pressure than most of its contemporaries do. It was in this 765LT that I began to truly appreciate that heavy pedal. When you’re rapidly approaching a corner, many kilometres per hour faster than you’ve done before, braking becomes your singular focus. Under hard braking, the high-pedal pressure reveals itself as a benefit. When you’re shoved forward under those negative gs, you’ll discover that you have excellent control over brake modulation.

For the thoughtful driver, 765LT’s optional McLaren Track Telemetry system is useful. It’s a bit of a misnomer, though, because there is no telecommunication involved; the car simply captures and logs various data points and records a video feed. If you’re a fan of Formula 1, you’ve certainly heard announcers discuss data being transmitted from the cars to the teams’ engineers and vice versa via telemetry. The 765LT’s system, in contrast, only scavenges data for later review, so Lando Norris won’t be reviewing your laps in real-time.

It took barely an hour in the 765LT for it to become one of my favourites. My criteria are designed to capture a car’s ability to satisfy me as a driver. Does the vehicle possess the responsiveness I desire? Does it possess sufficient clarity of feedback to provoke me to drive even quicker? This McLaren answers those questions with a resounding yes, but its cohesiveness and jaw-dropping performance truly make this one of the finest driver’s supercars. Heck, some might even call this a hypercar.

With massive performance comes massive responsibility, whether you’re driving on the street or on the track. Supercars like the 765LT can effortlessly exceed the limits of grip if you’re not skilled, careful, and prudent. I often wonder whether supercar makers will continue this pursuit of more or whether they will be forced to draw a line.

Should they draw a line? I don’t think so—and McLaren, at least for now, seems to agree. 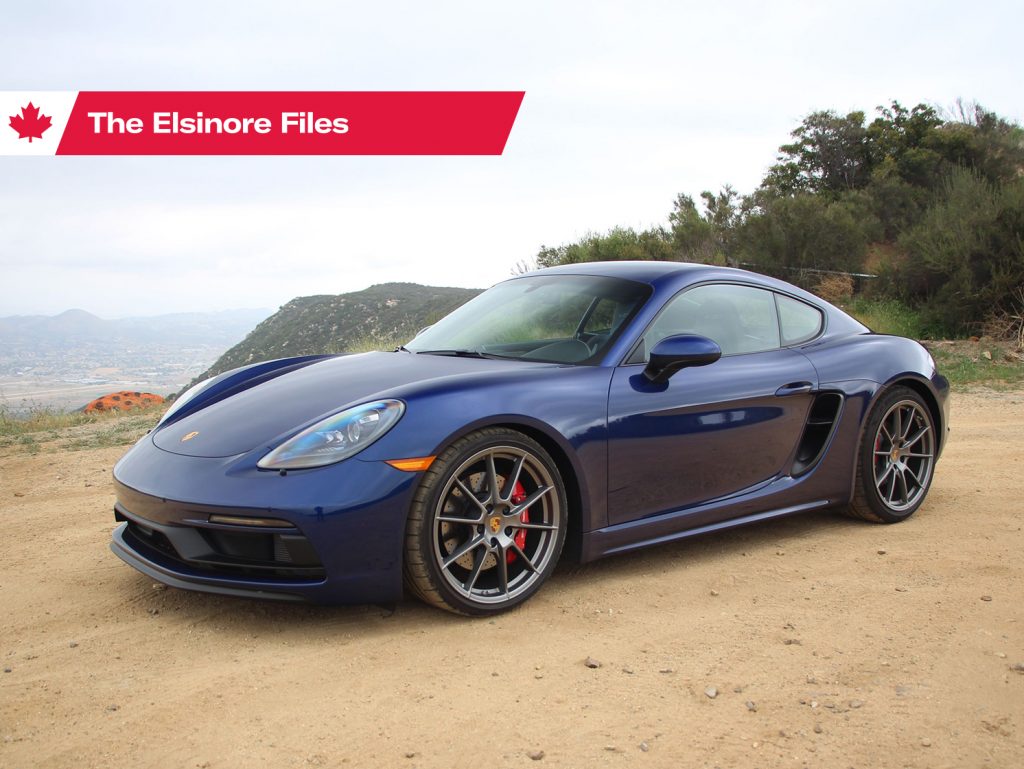 The Elsinore Files The GTS 4.0 is the Goldilocks choice in the 2021 Cayman lineup
Brian Makse 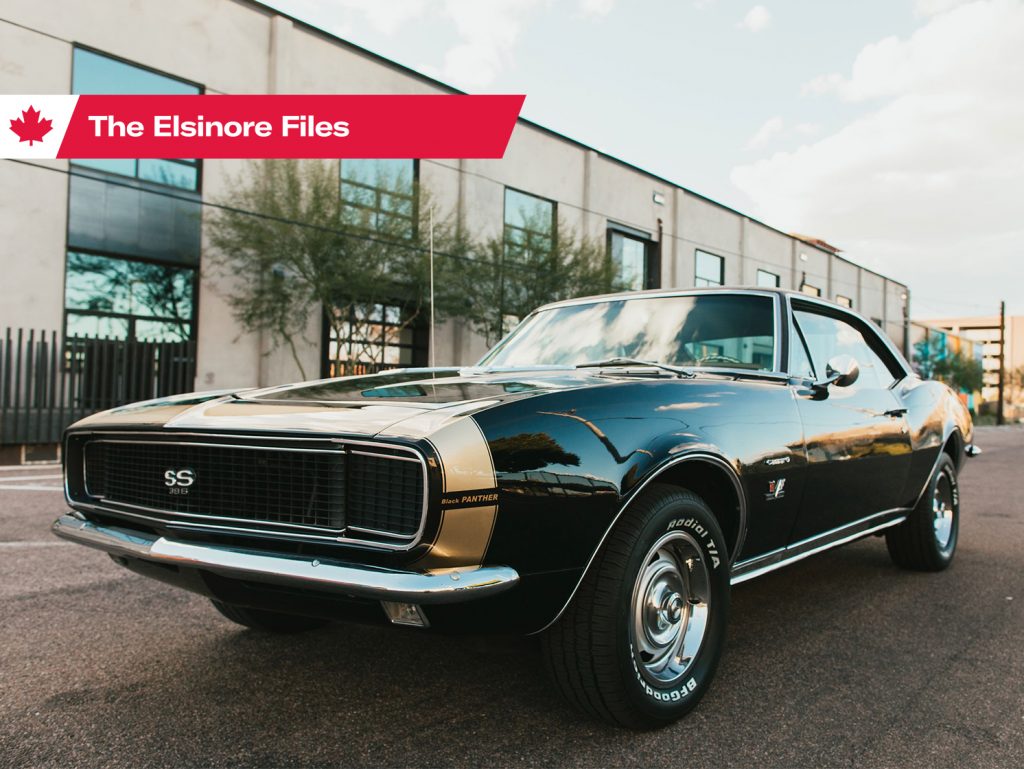 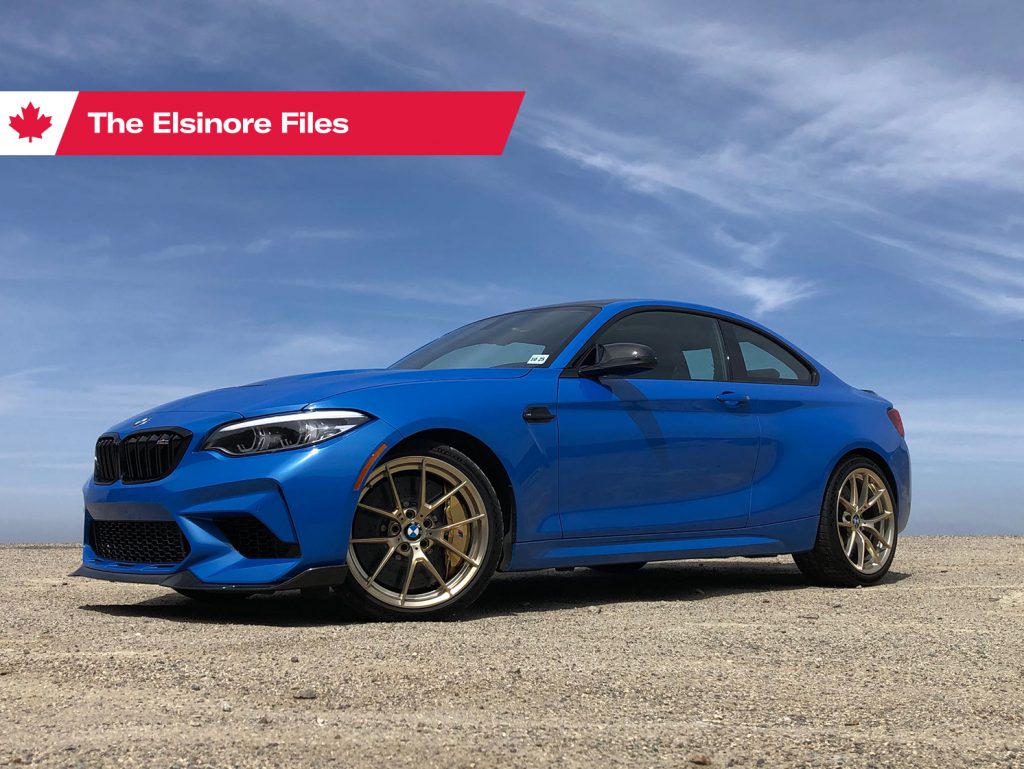 The Elsinore Files Is BMW’s M2 CS the zenith of the “boy racer”?
Brian Makse 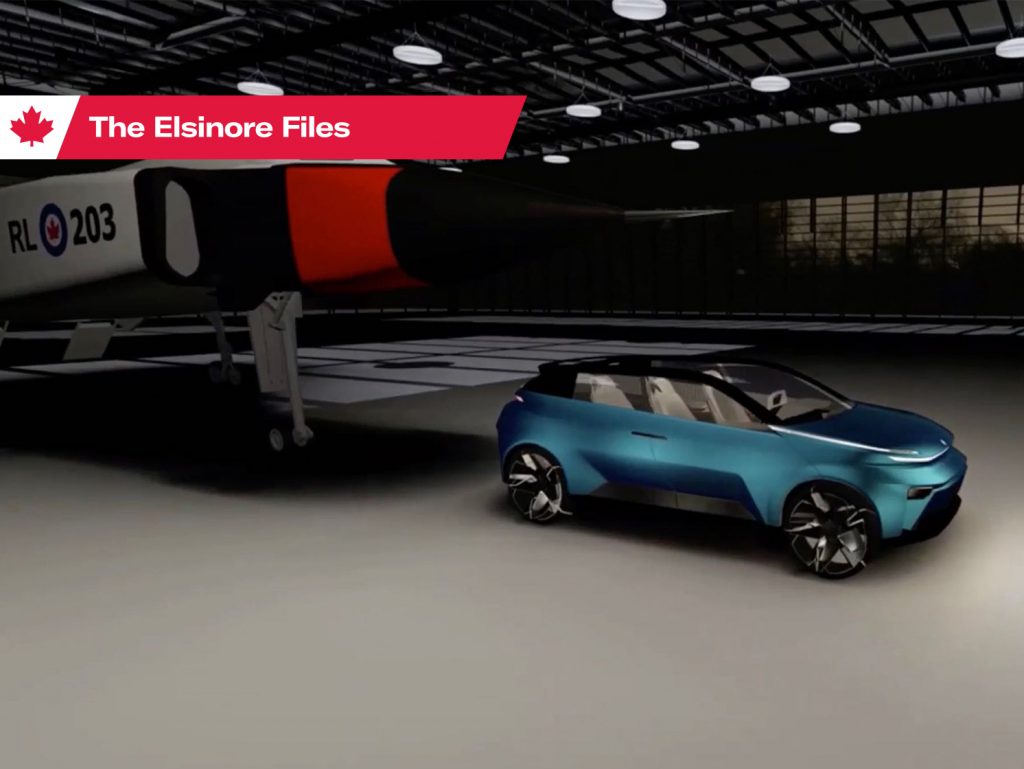