What is a Carburetor? And How Does A Carburetor Work? 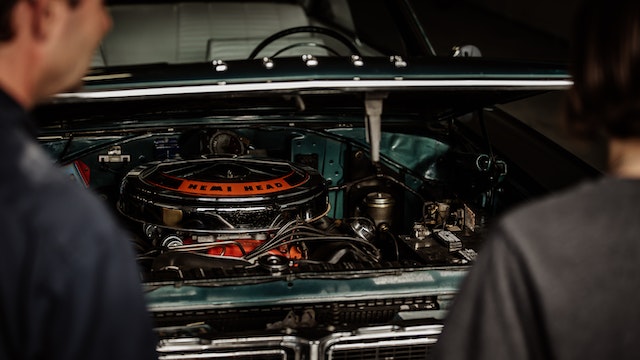 If you’re the proud owner of a vehicle with a carburetor, congratulations - right now, pretty much every vehicle boasting a carbureted engine is at this point a historical item.

Modern vehicles have transitioned away from “carbs” (which, in this case, is slang that does not refer to bread or grain products) in favor of fuel injection systems, which have a lot of advantages over carburetors: They don’t require warming up, they’re more efficient and more reliable. All good things these days.

That said, there’s just something primal about taking the air filter off of a nice big engine and watching the throttle cable pull back on the top of a carburetor to hear an immediate “roar” of horsepower.

Whether you own a carbureted car or you’re just interested in their operation, here’s more on how the carb works:

How Does a Carburetor Work?

Carburetors were used for decades in the automotive industry, and are still often preferred today in muscle cars and other classics because they’re easy to work on, repair and replace. It’s an entirely mechanical machine with no electronics or computers at play, and it bolts right onto the top of the motor. In terms of operation; just cables and vacuum systems control the carb’s mechanism.

Carburetors are used to mix fuel and air together before sending the mix into the engine cylinders for ignition, powering the vehicle. The carburetor sits atop the engine block beneath the air filter, and operates using a combination of vacuum power and cable control.

To get slightly more technical, air is pulled through a “venturi”, or bottleneck, in the carburetor. This speeds up the air’s velocity and creates a vacuum. That vacuum pulls fuel from a float chamber or reservoir into the jet, where it mixes with air, flows into the cylinder where a spark plug is fired. That causes the fuel-air mix to ignite, which pushes the piston and - in purely technical terms - makes the car go vroom-vroom.

That whole process starts with the carburetor, which has led some to call it “the heart of the engine.” 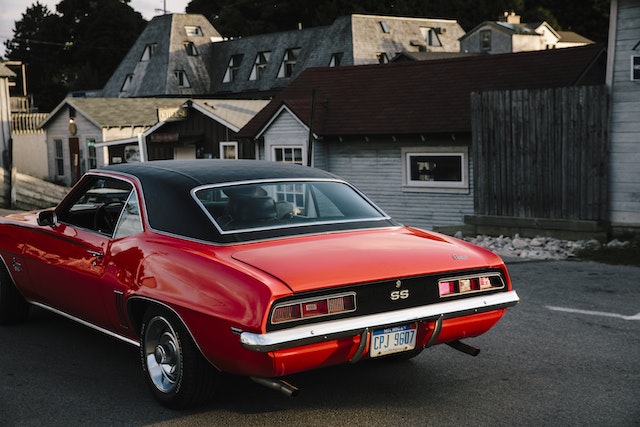 What Kinds of Carburetors Are There?

This is due to the larger amounts of fuel needed to power a high-displacement engine, but in some carburetors the four barrels are used progressively, with two “primary” barrels always operating and two “secondary” barrels opening up at higher speeds to provide more power as needed and save fuel when they’re not.

What causes a car to backfire?

The sound of a loud “bang” coming from beneath your hood or out the exhaust can be a bit scary, especially if you’re the owner of the classic or collectible car it’s coming from. It could also indicate that you’ve got a problem with your carburetor, or at the very least it could use a little tuning.

The short answer as to why a car would backfire is that there’s fuel (or a fuel-air mix) that’s been ignited outside of a cylinder, either in the exhaust system or in the intake system. The longer answer as to why a backfire might occur takes a bit more diagnostic work.

A backfire could mean that the fuel-air mix could be either too lean or too rich. It could also indicate an issue with the engine’s valves, timing, spark plug wiring, or possibly even an issue with the fuel pump. One or two backfires here or there may just be the result of a little bit of buildup in the system, but if you’re getting regular kabooms from your powertrain, it’s probably time to have it looked at.