Say goodbye to parade laps. This is Flat Out, which means you’re about to get a taste of your favorite classic cars being pushed to their limits. All it takes is a worthy ride, an open track, and a driver willing to test his or her mettle at the ragged edge.

A direct descendant of the hallowed 240Z, this week’s 1978 Datsun 280Z is complete with a five-speed manual transmission and the electronically fuel-injected L28E straight-six.  Tyler Hamersma has owned it since he was 14. Though he spends most of his time buying and flipping German cars, Hamersma will always have a place in his garage for this 1970s Japanese classic.

He has no problem giving it a workout, either. 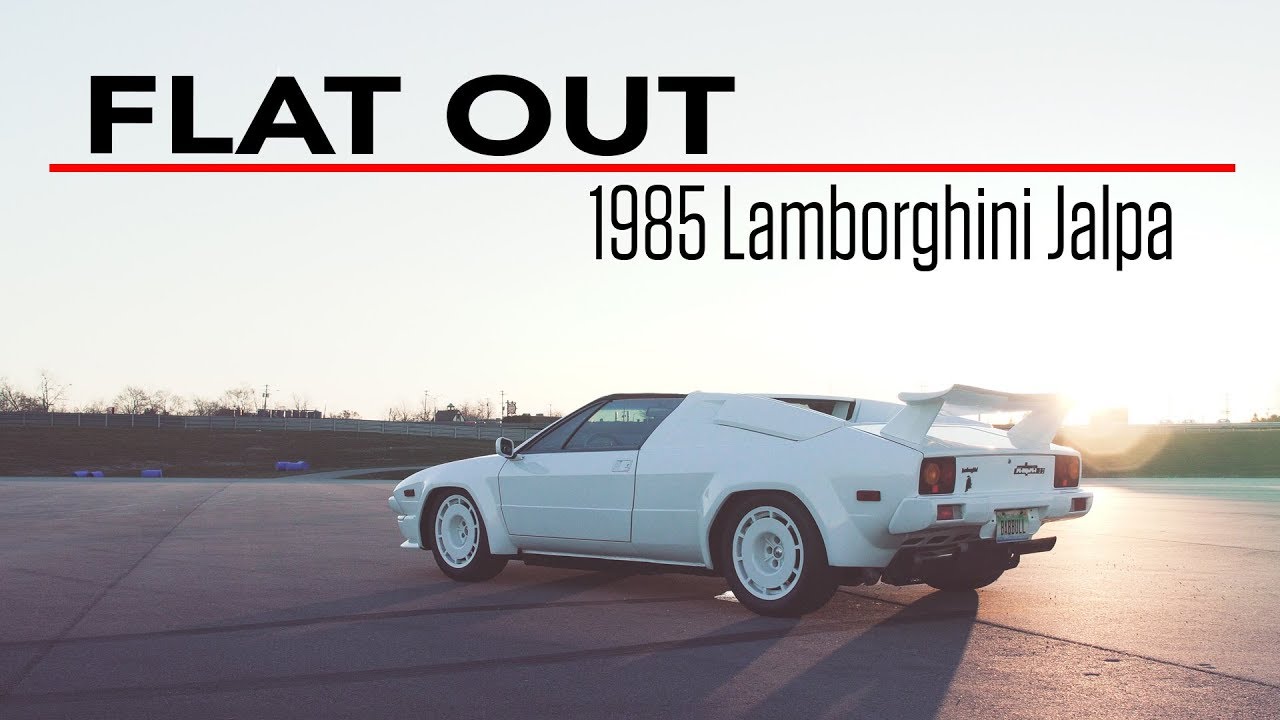 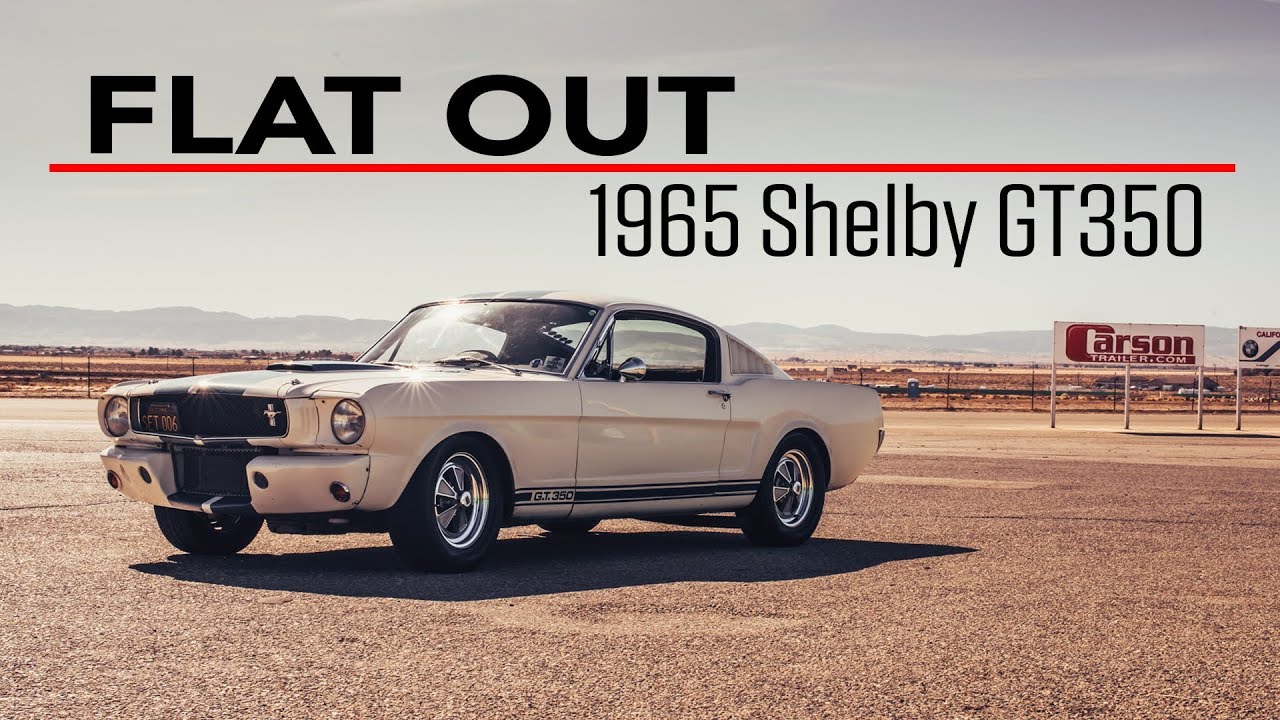 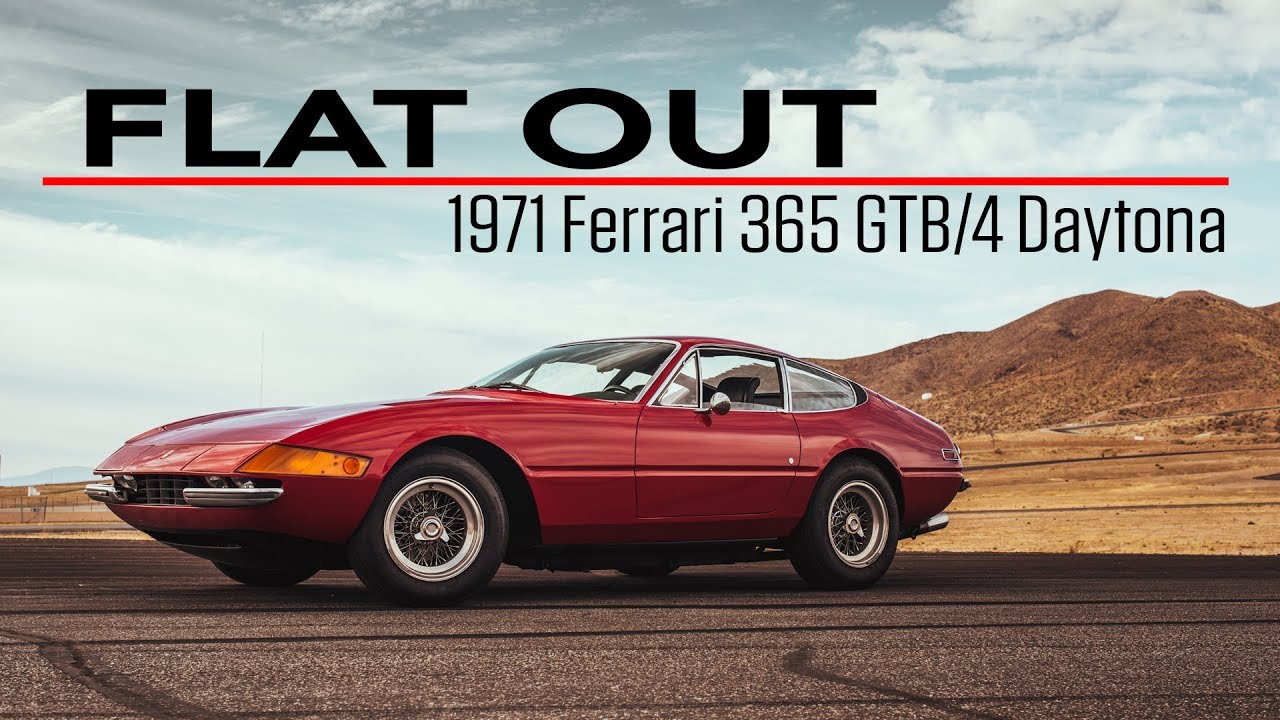 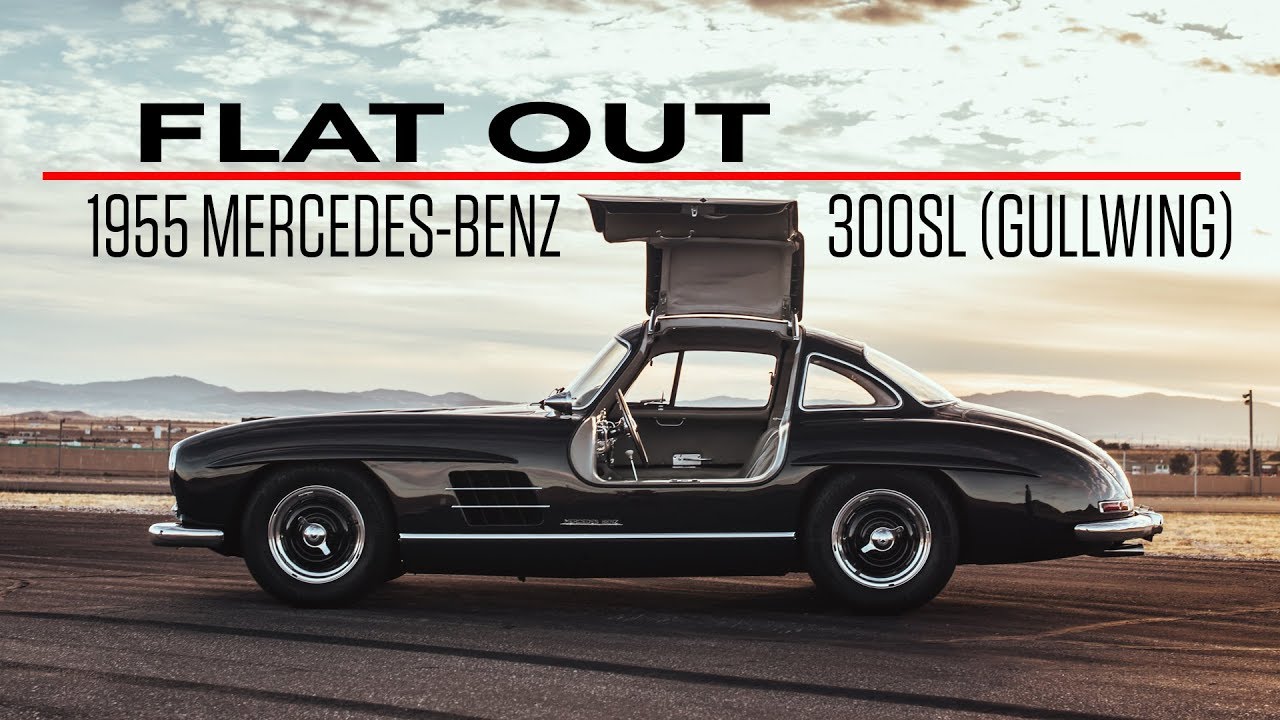 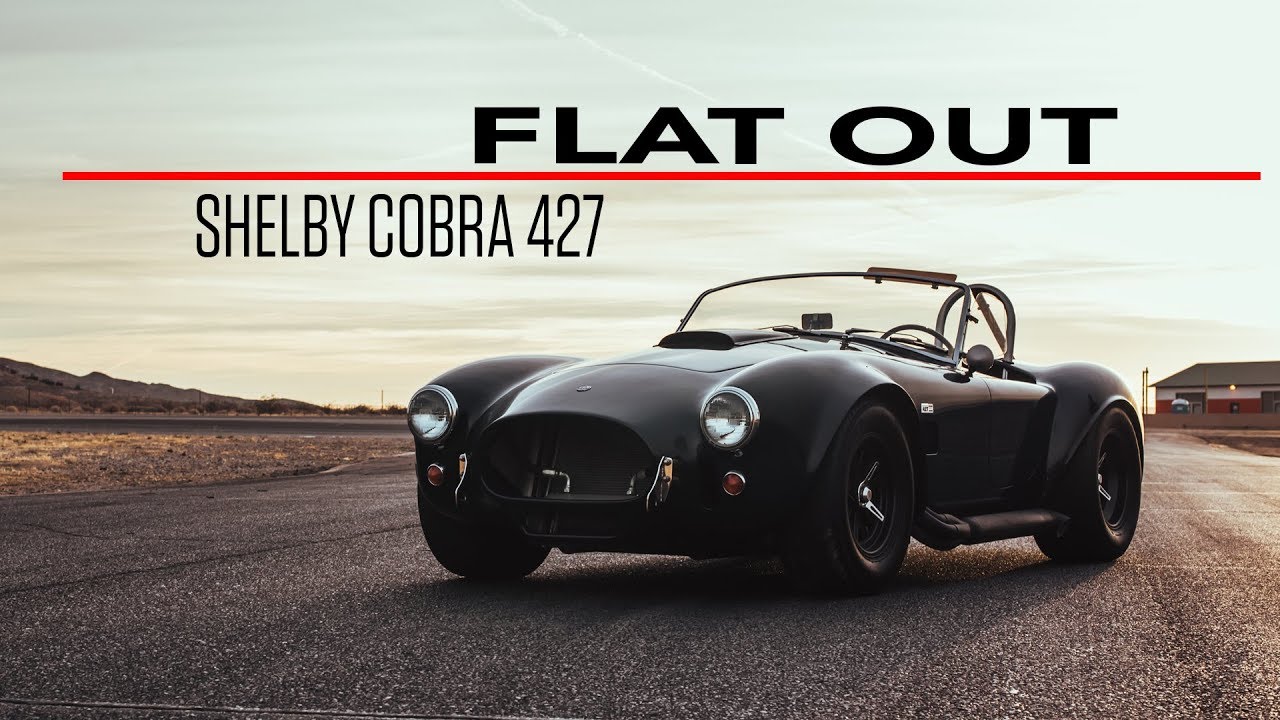 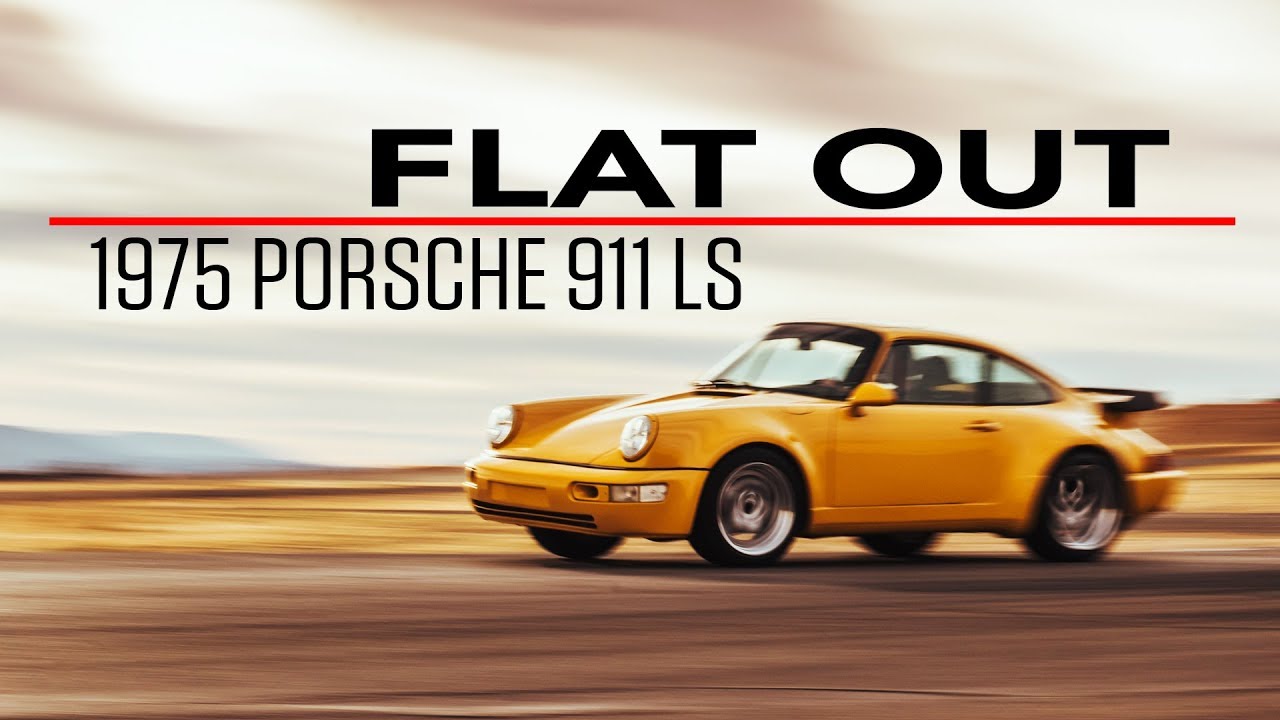 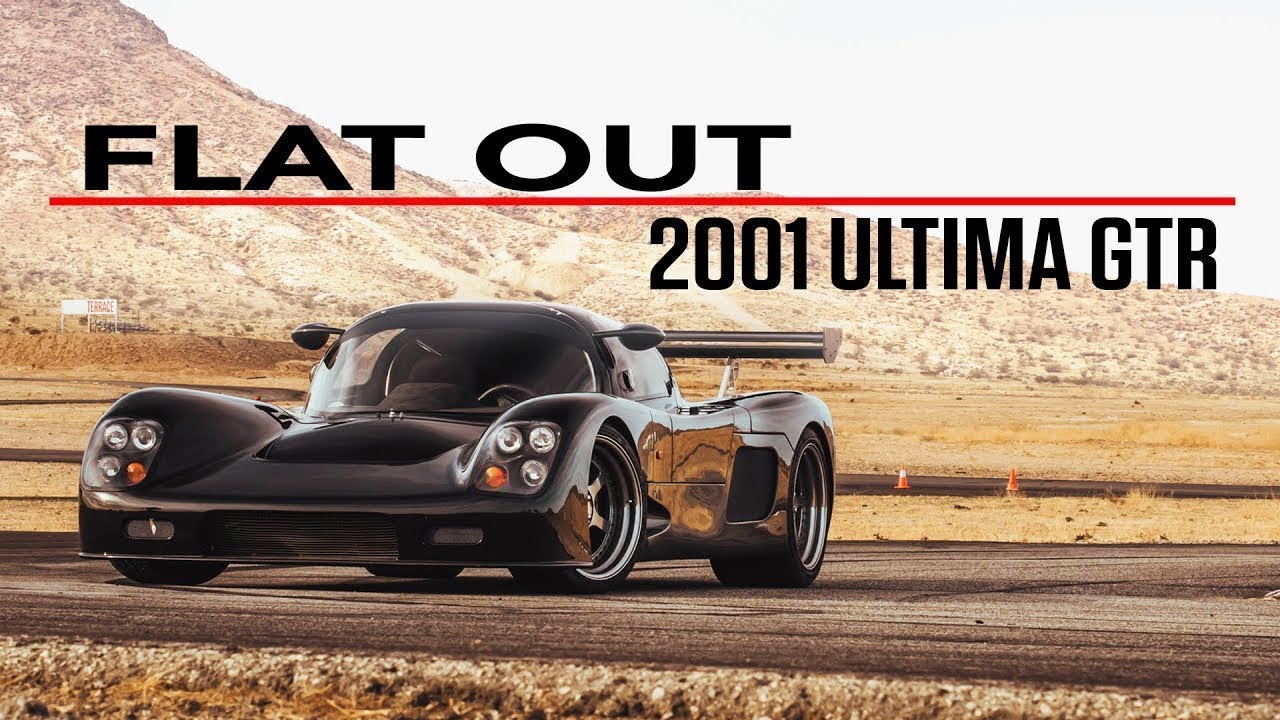 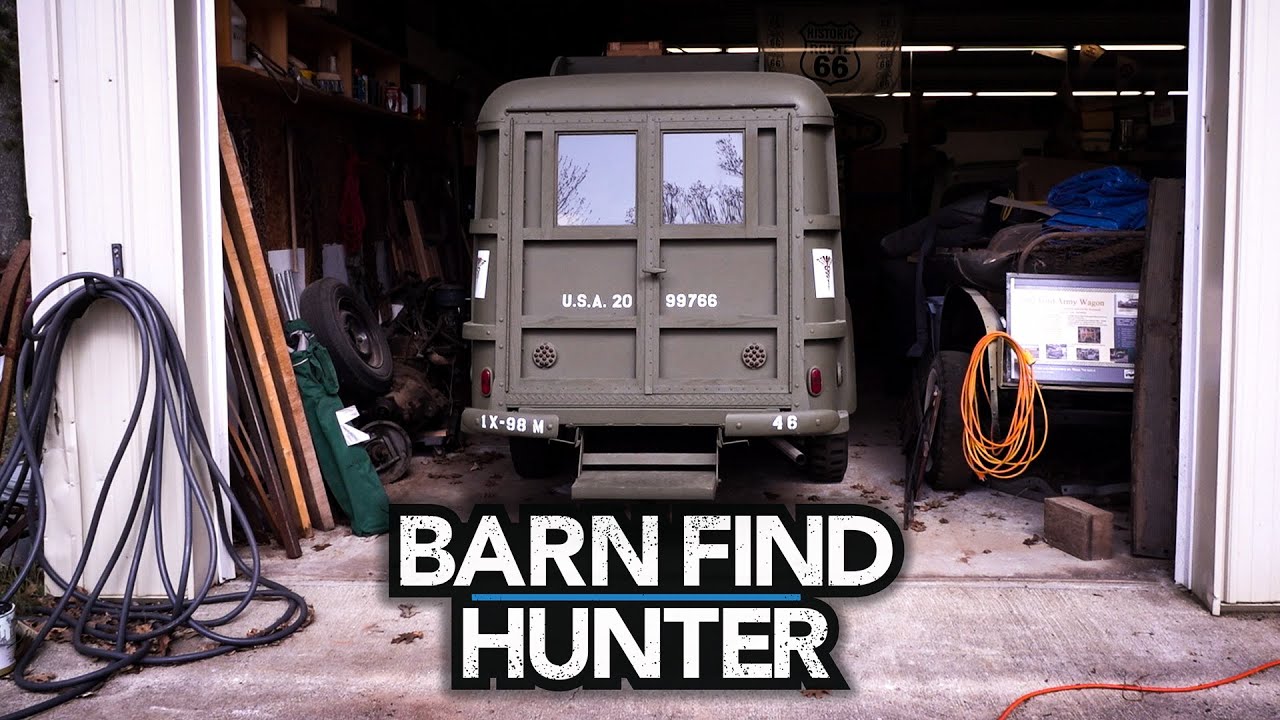 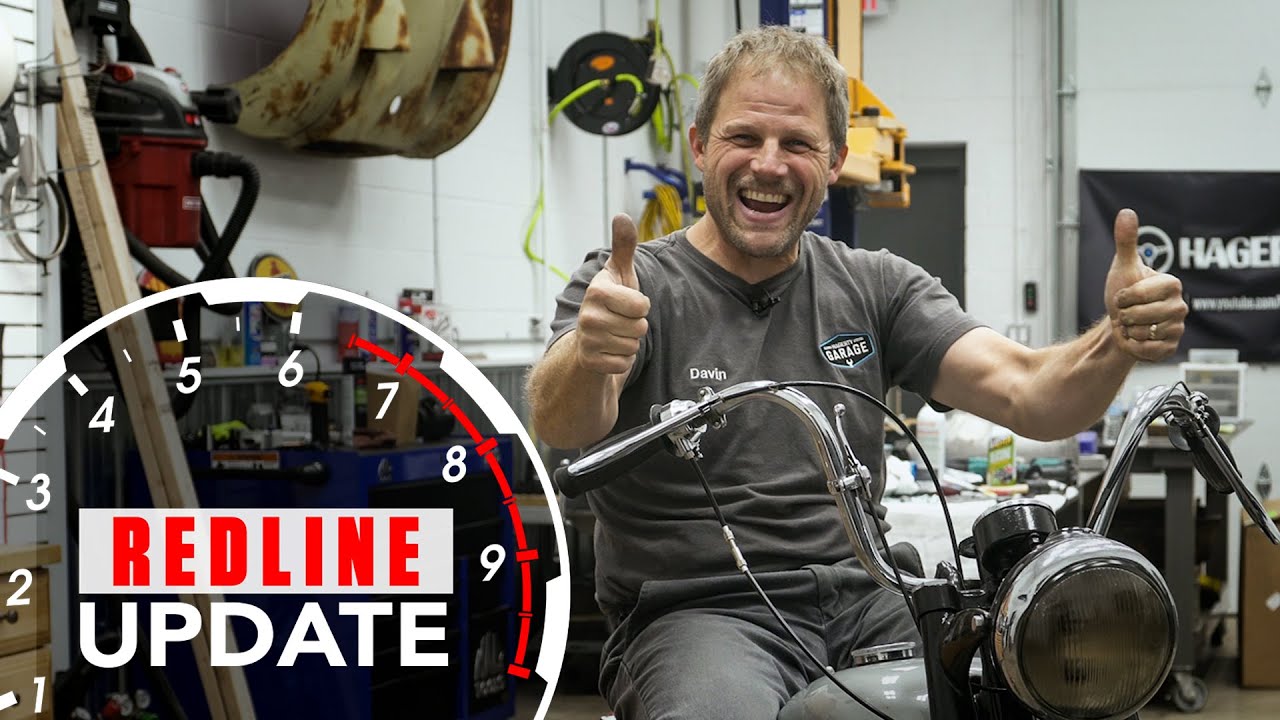 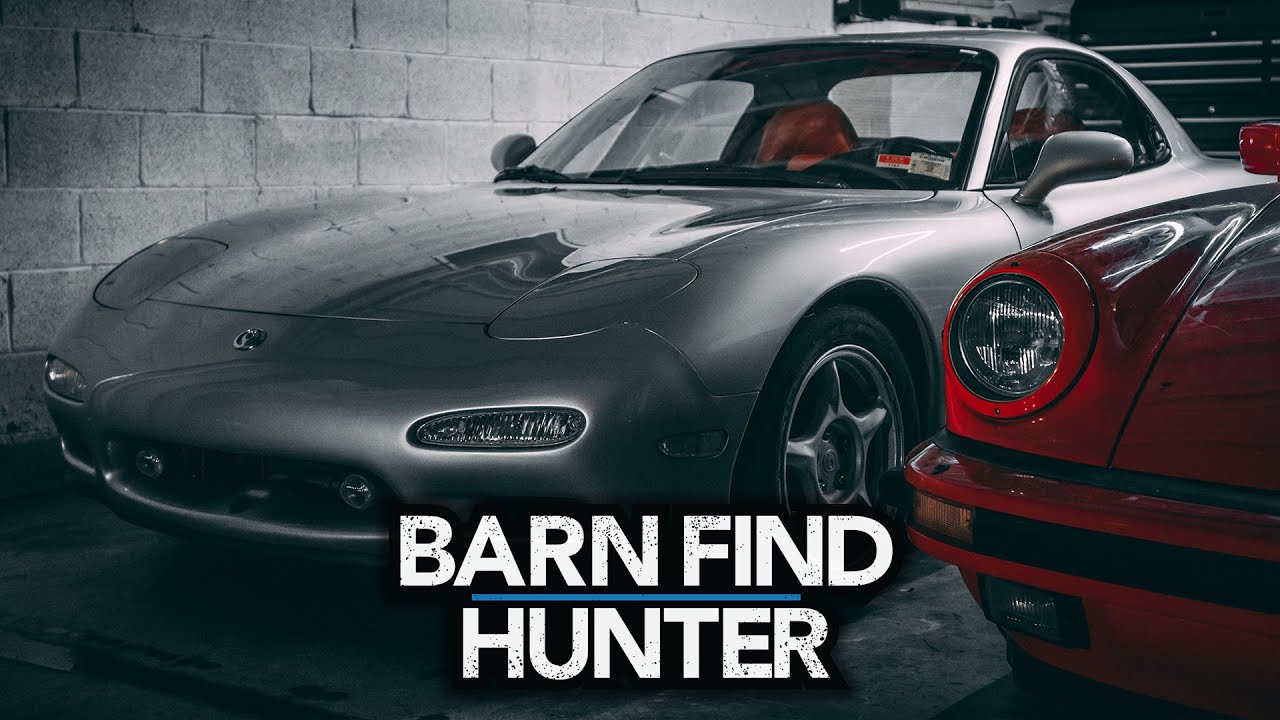 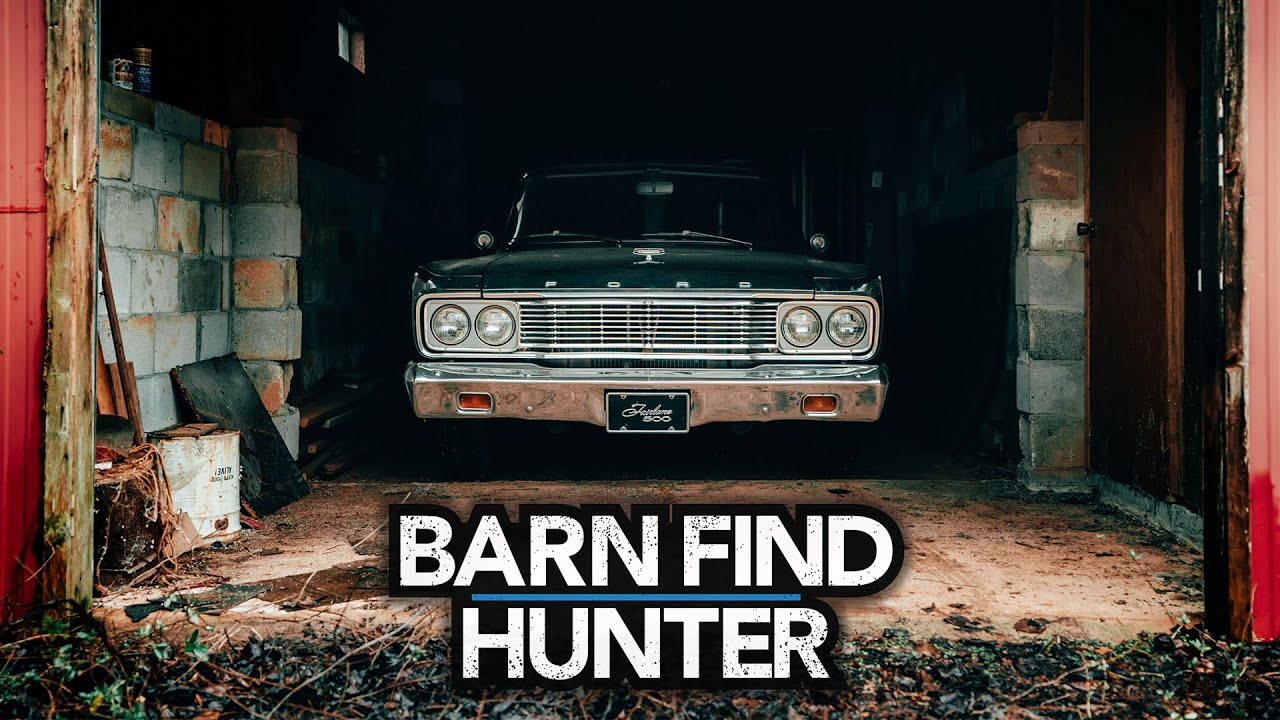 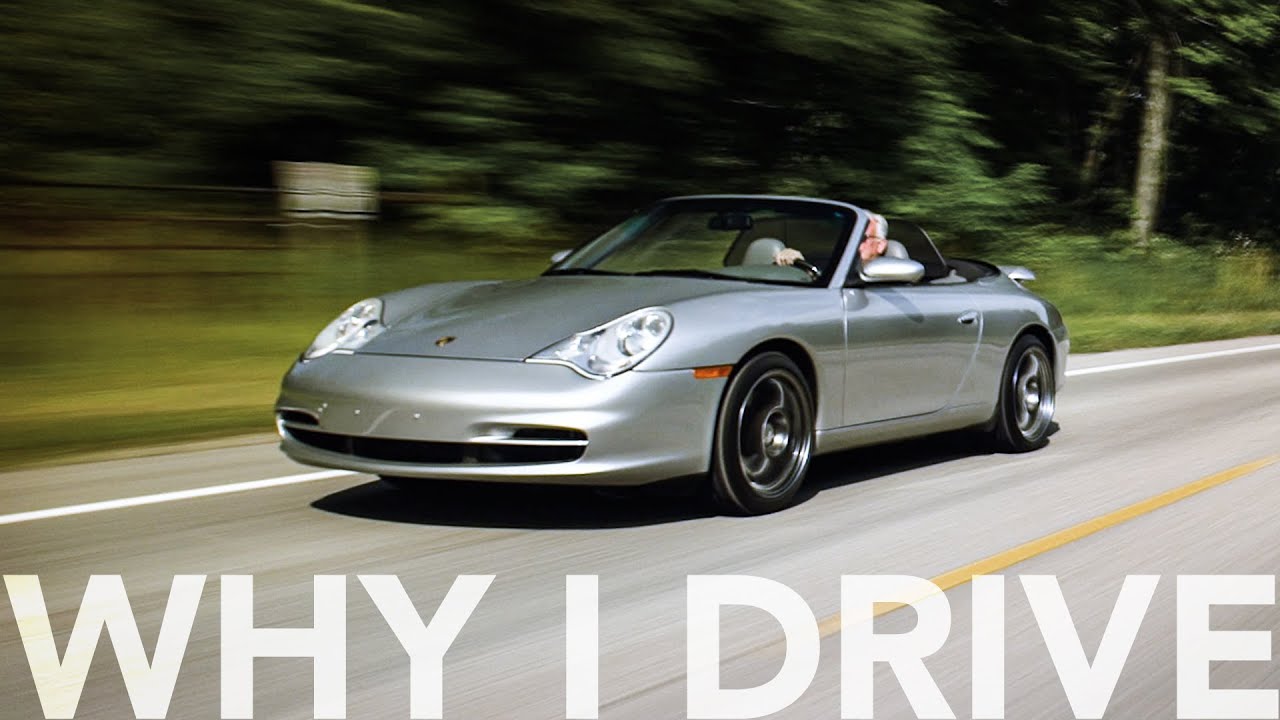 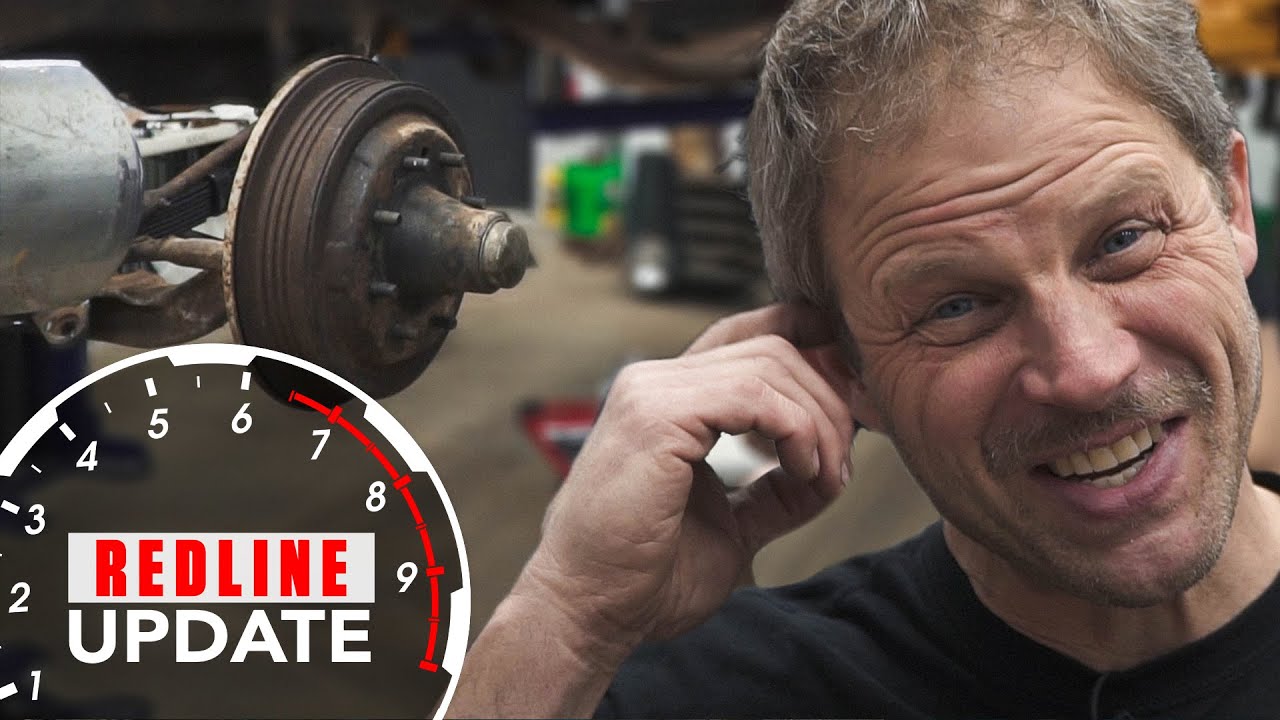 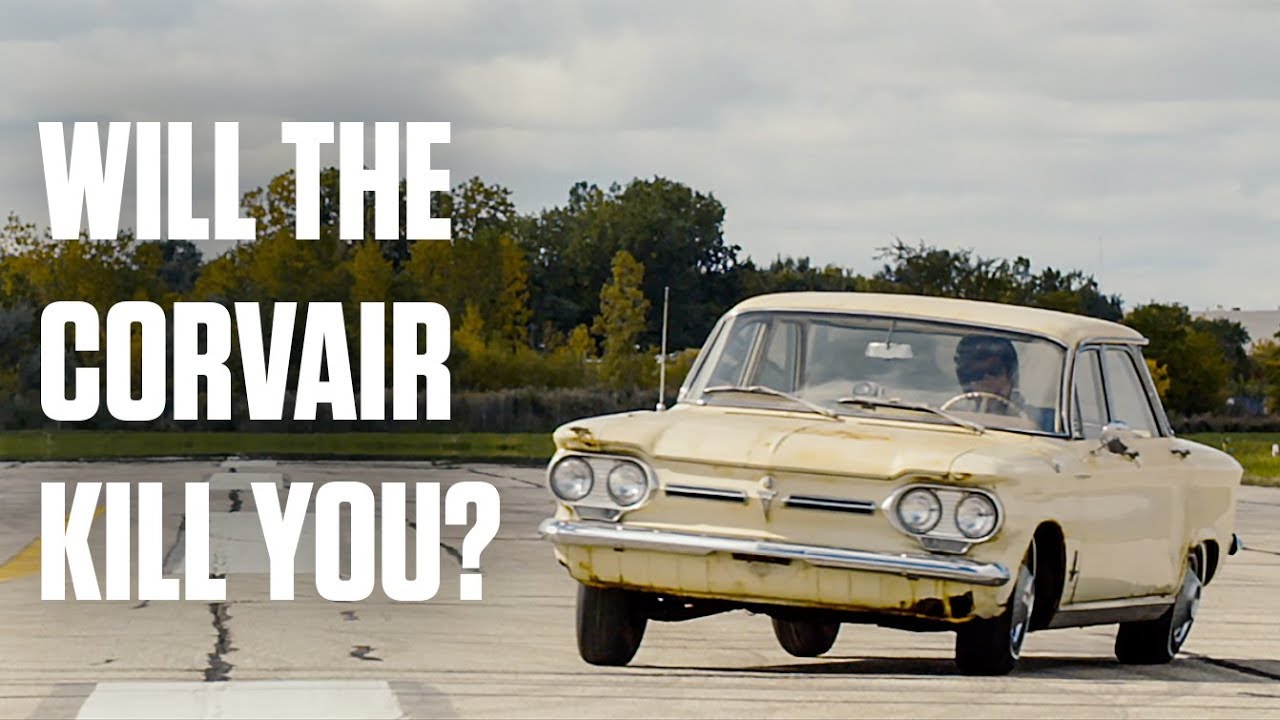