Released as Ford’s answer to Jeep’s CJ-5 and the International Harvester Scout, the first-generation Ford Bronco was a light truck in the purest form: a practical, functional, simple vehicle intended for on- and off-road duty. The clean body lines, minimalist interior, removable doors/roof, and fold-down windscreen made no pretensions to style or luxury; at its core it was a functional design.

Chip Foose understands the first-gen Bronco’s purity of design and appreciates why this off-roader is a highly prized collectible vehicle. But Foose re-imagines the Bronco as a street-savvy cruiser with a high-performance chassis swap, raked hot-rod stance, and a sleeker windshield.  After laying down the basic proportions on paper, Chip begins to tweak the Bronco’s design into a street-worthy custom creation.

As Foose fills out his design, you’ll note the unique windshield and more sporty A-pillar, a slammed-to-the-ground chassis, larger wheels, a hot-rod style billet aluminum grille, 1969 Mustang hood scoop, racing stripes, and a modest spoiler at the rear.  Chip’s design is rendered in classic Shelby Mustang white with blue stripes, which lets the Bronco’s minimalist body speak for itself.

While purists will have their own thoughts about this concept, Foose took everything below the windshield (i.e. the most timeless part of the Bronco) and ushered in a new era of performance and style with time-tested upgrades and a far sleeker windshield for a thoroughly modern interpretation of the Ford Bronco.  That isn’t too far off from the Ford’s vision for the upcoming Bronco, is it?  Sound off in the comments below; we’d love to hear your thoughts. 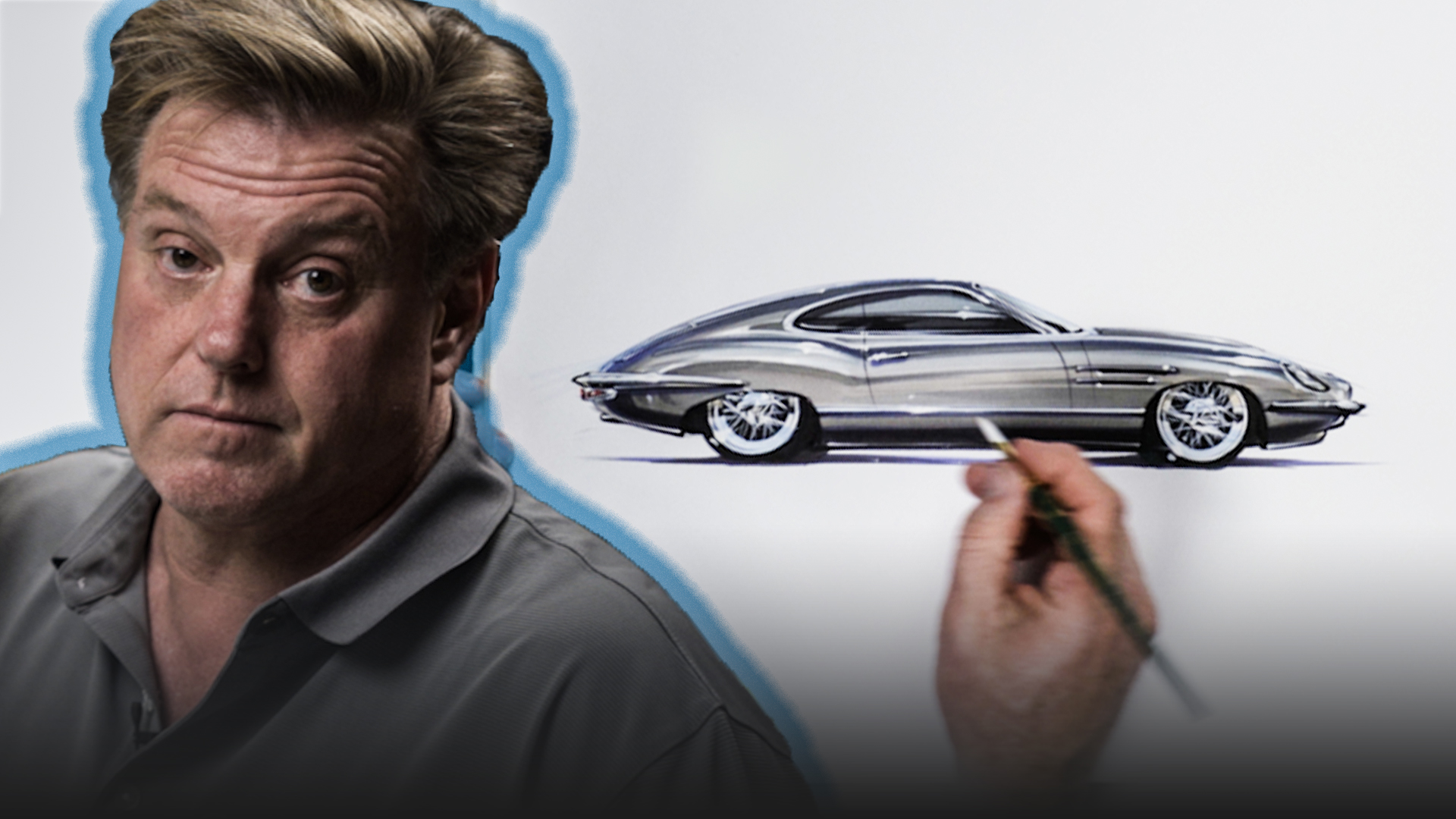 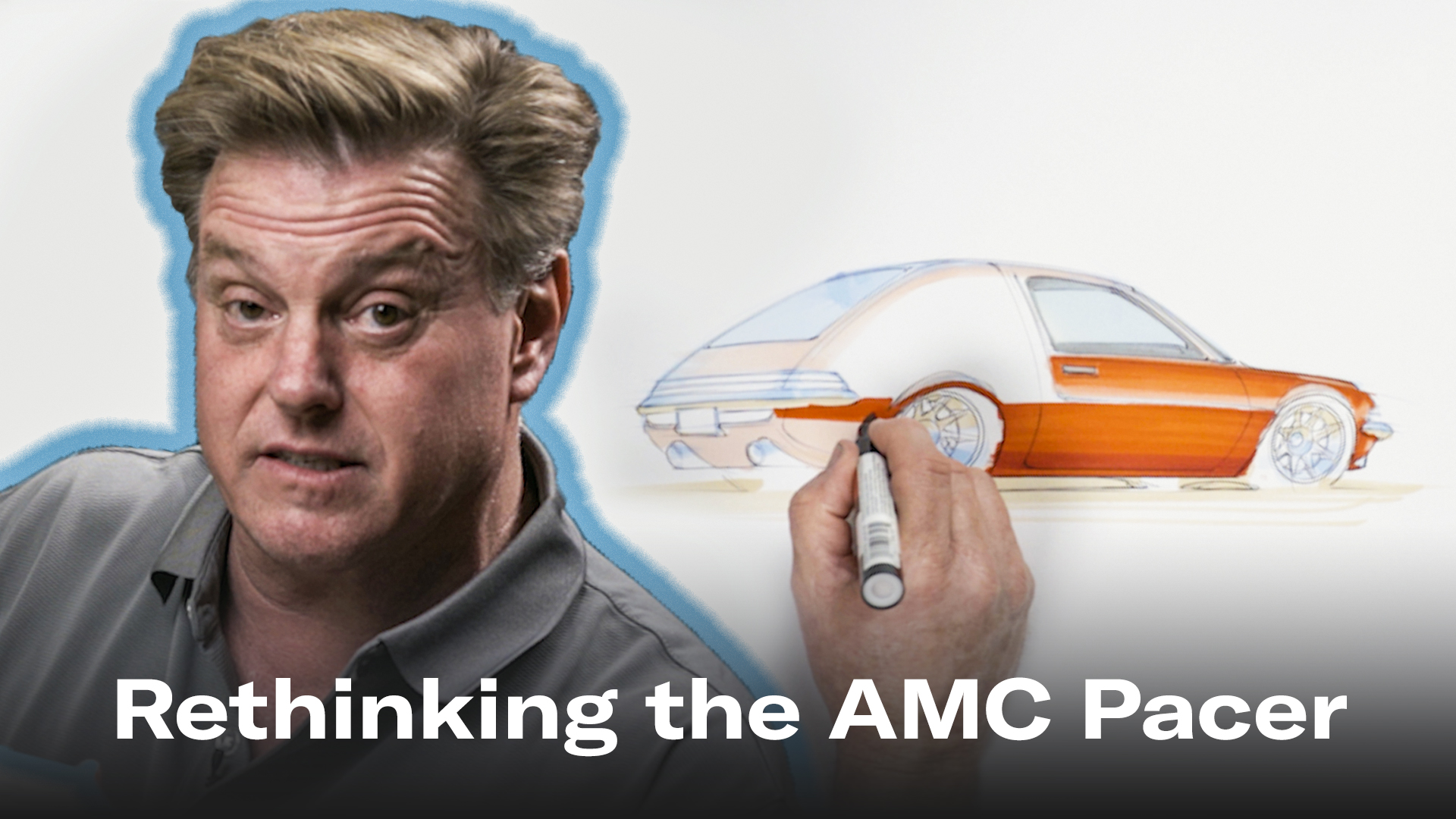