Chip Foose has a magic recipe for making the ultimate Chevrolet Chevelle: four headlights and four taillights out back. The 1970 Chevelle’s unique front fascia is one of the most popular years for the second generation Chevelle, but the signature quad headlight treatment could benefit from a matching quad rear taillight design from the 1971-72 Chevelle.

Chip starts the integration by drawing the Chevelle in side profile, rendering it in a sleek yellow with a low stance and large wheels tucked inside the body. Above this rendering we see Chip drawing a 1970 front and 1971-72 rear view, but goes further by re-using the rear’s bumper circle for custom driving lights under the grille of the 1970 front end. It’s very straightforward, as Chip states he’s using factory parts and reimagining them without the mandatory budgetary constraints of General Motors, which in turn makes his ideal Chevelle.

Chip adds that the 1970’s iconic front end is the cleanest of the Chevelle lineup. This stems from an uninterrupted curve from the fender top down to the top of the bumper, as there’s no signal light in the way like the 1971 front end. This look is only improved with a 1971-72 rear bumper that replicates the face of a 1970 Chevelle. So what do you think about adding the four taillight rear design of the later Chevelles onto the 1970 Chevrolet Chevelle? 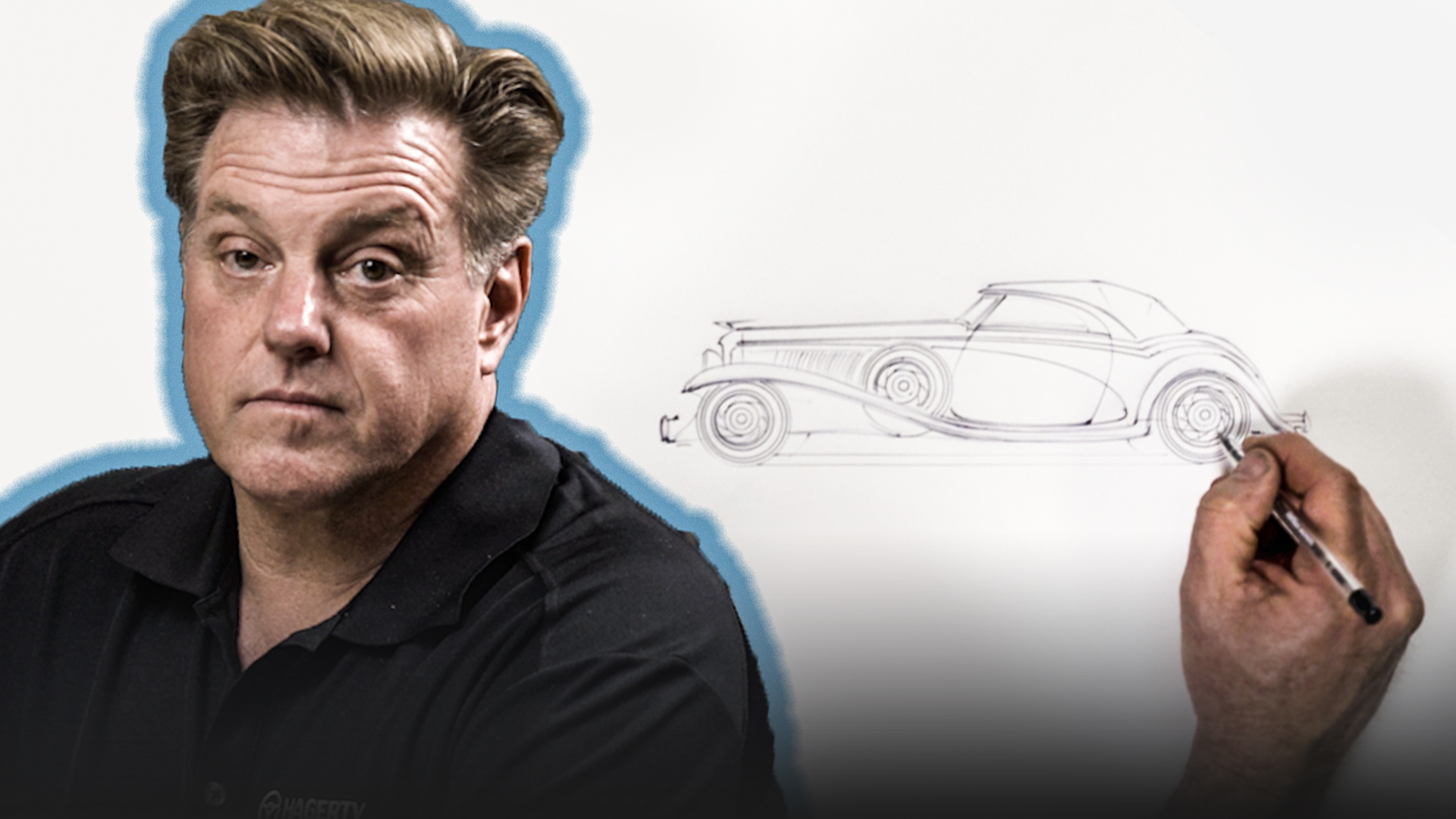