Tacoma TRD Pro gets taller suspension and aesthetic tweaks for 2022

Intake: Toyota’s meanest off-road midsize pickup rides on a new suspension for 2022, with a 1.5-inch lift at the front using a new forged-aluminum upper control arms. The rear also gets a half-inch boost. The change up front means more rebound travel to soak up high-speed impacts. Tire size remains at 265/70R17. The 2022 model will set itself apart visually with new “TRD Pro” bed stampings, a new heritage grille with a color-matched surround, and a new wheel design. Electric Lime Metallic paint is also a new option for 2022 TRD Pro for those that want something more flashy than the earth tones that have been the hallmark of recent Tacomas.

Exhaust: The TRD Pro was already a fun off-roader. These additions give it even more ammo to go up against Chevrolet’s Colorado ZR2, the current front-runner of the midsize off-roaders.

Spend it like Beckham: Former footballer invests in Lunaz

Intake: Softly-spoken soccer star David Beckham has taken a ten percent stake in electric classic-car conversion firm Lunaz. The Silverstone, U.K.-based company has already kicked off production of its Rolls-Royce Phantom and Silver Clouds, Bentley Flying Spurs, Range Rovers, and Jaguar XK120s. Scoring some extra cash from Beckham will help Lunaz to expand, booting up its production to 120 cars a year and diving into commercial vehicles as well. Beckham joins other big-name British investors including the Barclay family, which owns The Telegraph newspaper, and property billionaires the Reuben brothers, Britain’s second-richest family.

Exhaust: Whether it’s your own goal or not, there’s clearly a rising demand for electrified classic cars and big-budget investors are striking now to get in on the boom.

Which 1000+ hp EV is the world’s fastest production car?

Intake: Two EV manufacturers, Tesla and Rimac, each have unofficial claims to the title of world’s fastest production car, measured by quarter-mile time. Yesterday, Jay Leno confirmed on this podcast that a Model S, in 1100-hp Plaid configuration, ran a 9.247 ET with a trap speed of 152.09 mph at Famoso Bakersfield Raceway in California. Two days ago, the U.K.’s Carwow published a head-to-head race between a Ferrari SF90 and a Rimac Nevera. (For those outside of EV-supercar fandom, the Nevera is a Croatian creation descended from the C_Two concept car. It packs four electric motors, 1914 hp, and 1740 lb-ft of torque.) Carwow staff time the Nevera’s quarter-mile at 8.62 seconds. The Bugatti Chiron currently sits upon the official throne of World’s Fastest Production Car. In January of this year, Car and Driver clocked its quarter-mile at 9.4 ET @ 158 mph.

Exhaust: It’s one thing for an EV to dethrone a combustion-powered car as the world’s fastest. It’s entirely another for two fledgling automakers to independently challenge one of the world’s most storied performance brands.

Intake: The Subaru Impreza S6 WRC2000 in which Richard Burns and Robert Reid won the 200 Rally of Great Britain notched up another incredible success by selling for $865,000 on the Collecting Cars auction website. The car was originally bought by a Subaru fan straight after its rally victory and was never repaired after its eventful run to the flag, making it “the most original WRC car in the world” according to Collecting Cars.

Exhaust: If you ever wanted proof that provenance matters to car connoisseurs, this Subaru sale is it. The damage to the car’s bodywork occurred during one of rallying’s most memorable comebacks and is intrinsic to the car’s story—and its value.

Intake: Ford Authority is reporting that Super Duty test mules are using a twin-turbo version of the 7.3-liter pushrod V-8 currently used in naturally aspirated form in Super Duty trucks and E-series vans. The production engine churns out a maximum of 430 hp and 475 lb-ft of torque in F-250s and F-350s, making it the most powerful gasoline engine in its class. It’s tough to pinpoint the output that a twin-turbo version could manage in truck form, but the naturally aspirated 3.3-liter Cyclone V-6 produces 290 hp and 265 lb-ft of torque while the turbocharged 3.5-liter EcoBoost version of the engine produces as much as 450 hp and 510 lb-ft of torque in pickup and SUV applications. Extrapolate that kind of power gain and a 7.3-liter twin-turbo V-8 could be making more than 600 horsepower!

Exhaust: A twin-turbo 7.3-liter big-block seems excessive and is contrary to Ford’s light-duty pickup engine lineup. Perhaps this Godzilla-based engine does use the Ecoboost ethos and shrinks the big-block’s bore and stroke to reduce displacement, add a thicker cylinder wall for improved durability, lower emissions, and improve part-throttle fuel economy while relying on the turbos for getting loads moving and keeping them going up steep grades. Until we hear something from Ford, our guess is as good as anyone’s. 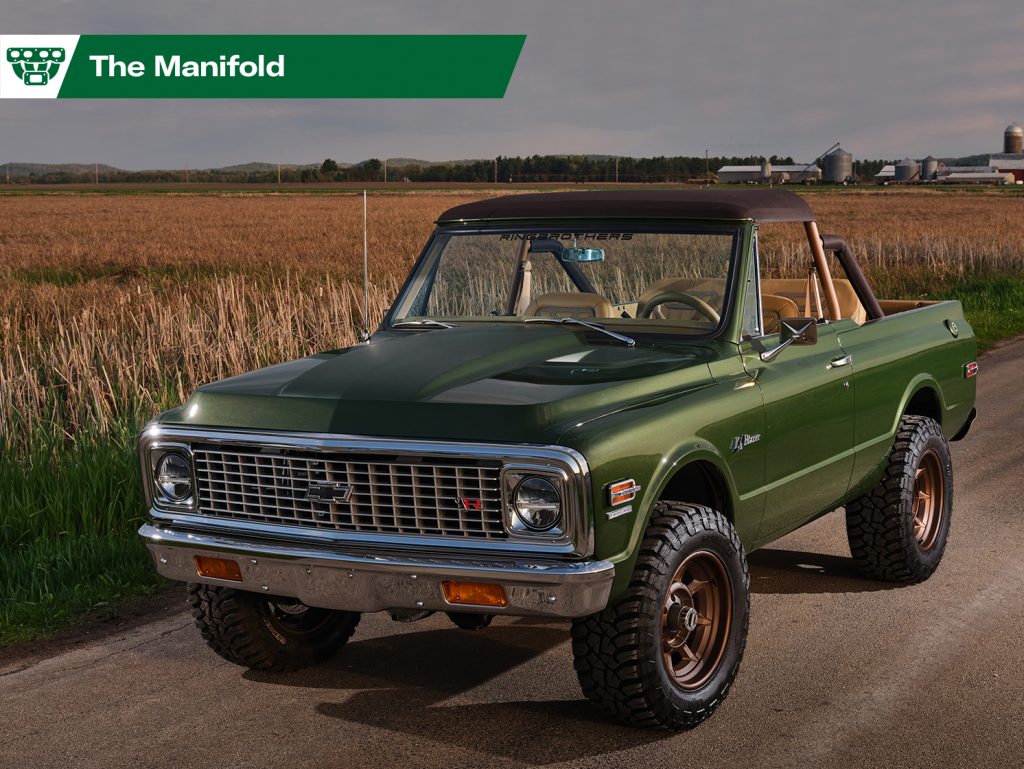 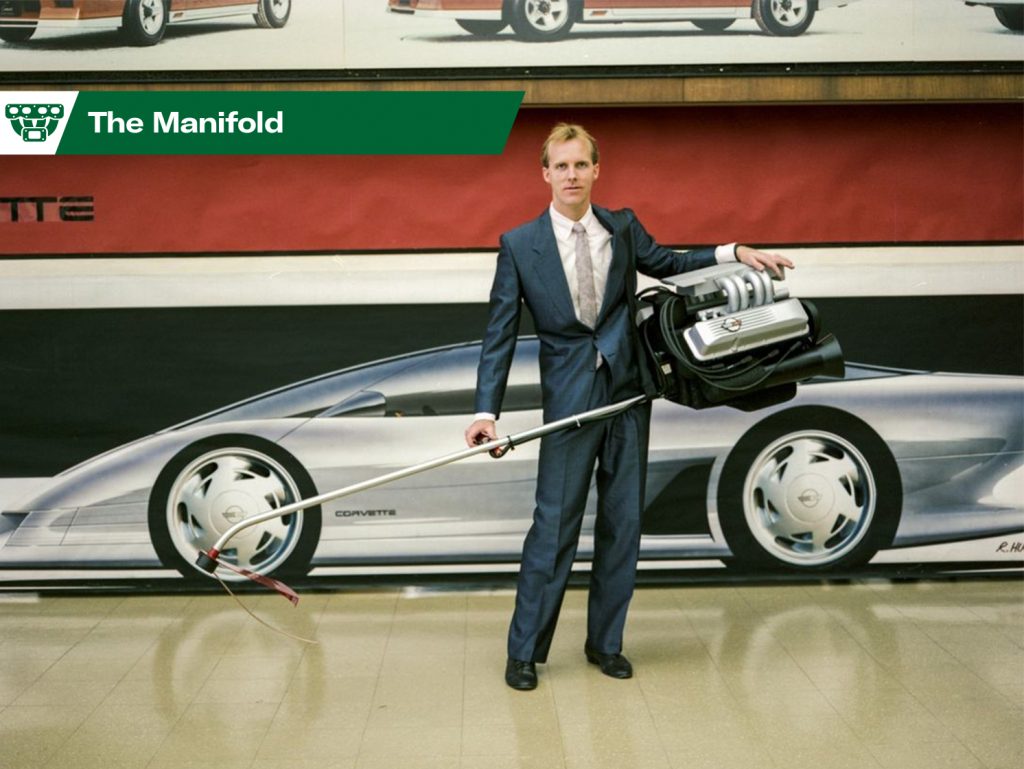