A wealthy, car-loving junkyard owner from Long Beach, California, H.B. Halicki financed, wrote, produced, directed, and starred in the original Gone in 60 Seconds. He also did his own stunt driving in the 1974 cult classic.

To portray ­Eleanor, he purchased two identical yellow 1971 Sportsroofs, updated them with later grilles and paint changes, stripped the lettered Mustang badges, and modified one for stunt duty. Its beaten and battered carcass survives today.

In the big-budget 2000 remake with Nicolas Cage, Eleanor morphed into a ’67 Shelby GT500, which is credited with igniting the restomod movement and the creation of many, many Eleanor copies. 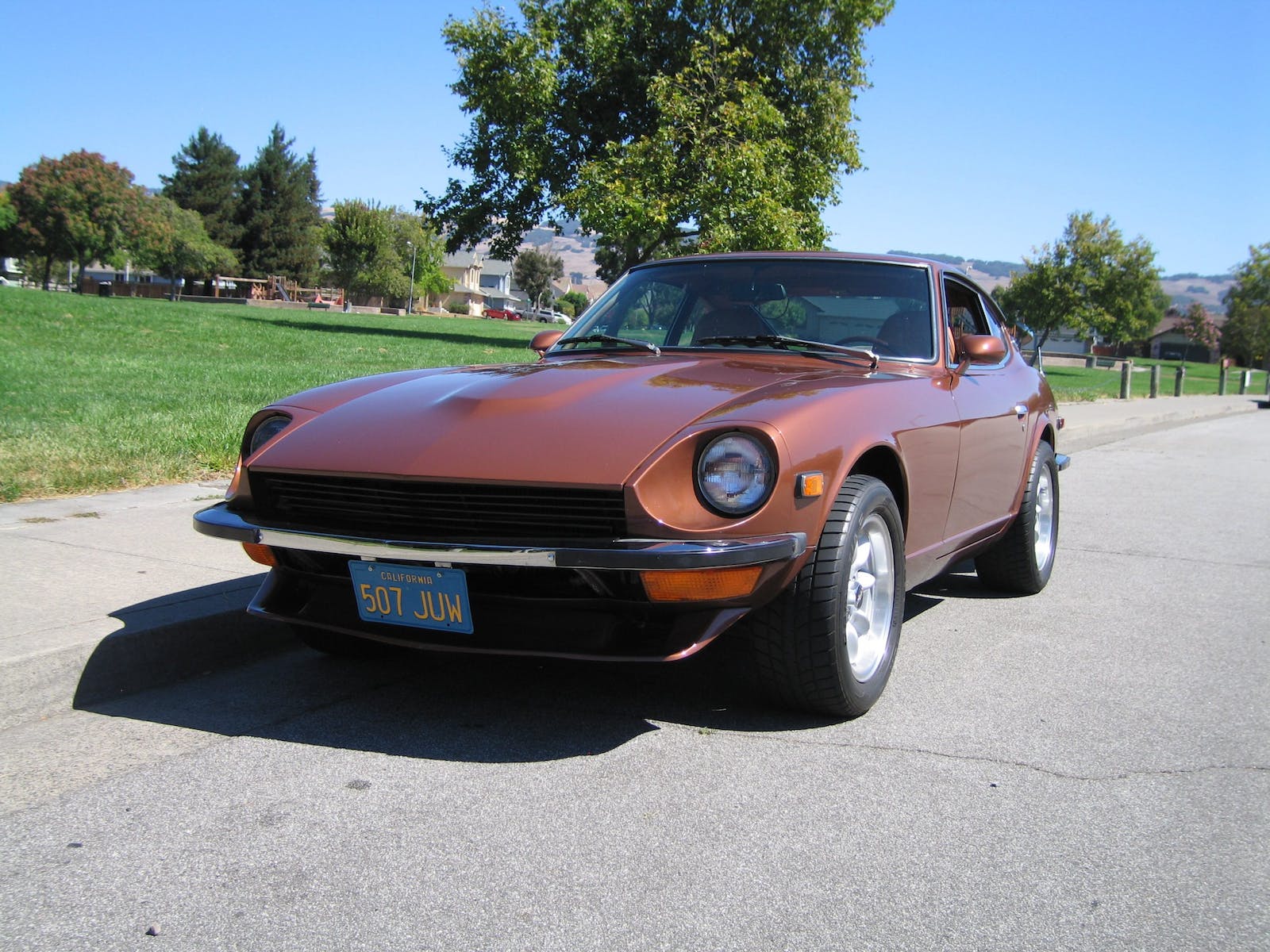 Get an insurance quote
A Story About
Share Leave comment
Read next Up next: 25 Greatest Mustangs: 1984 Mustang SVO