Don’t call it Eleanor: Legal troubles for YouTube’s B is for Build

Movie cars can be just as famous as the human stars on screen. Among the most recognizable movie cars is the 1967 Ford Mustang Shelby GT500 “Eleanor” from the 2000 remake of Gone in 60 Seconds. It turns out that building your own Eleanor clone can land you in legal trouble, as one YouTube creator found out this week. This case is not new, so let’s look back at how B is for Build got into this mess.

The cast in this drama run the gamut from someone you probably never heard of, to one of the most famous racers of all time. The first player to know is Henry Blight “Toby” Halicki. He was the man behind the 1974 Gone in Sixty Seconds film, which pretty much amounted to a 105-minute car crash. An epic car crash.

Second is Denice Halicki. Denice and Tony were wed in 1989, just months before the filming of Gone in Sixty Seconds II commenced. During the filming of the sequel, Toby lost his life in a planned car crash that went awry. Toby’s passing initiated a long legal battle between his bride and his 11 siblings.

Third is the most famous chicken farmer in the paddock, Carroll Shelby. The now-deceased legend was brought into this story through the hero car in the 2000 remake of the 1974 film, which included multiple mentions calling the 1967 Mustang a GT500. Following the film, Shelby began building replicas in the early 2000s.

Finally, there’s Chris Steinbacher. He runs the B is for Build YouTube channel, which documents him and his friends building various project cars, including the melding of a 2015 Ford Mustang chassis and a 1967 Ford Mustang body. Steinbacher elected to make the car look like the star car from the Gone in 60 Seconds remake.

Toby Halicki lost his life just months after he and Denice tied the knot, and that meant she had rights to at least part of his estate. The legal battle over how the multi-million dollar fortune would be settled was drawn out over years. In the end, Denice became the sole owner of the intellectual property rights to the Gone in Sixty Seconds name. She quickly entered a licensing deal with Hollywood Pictures in 1995; the remake of Gone in 60 Seconds starring Nicolas Cage and Angelina Jolie was released five years later.

The remake kept faithful to the heist concept, but bumped the number of cars from 48 to around 50. The capstone of the 50 cars was always a Mustang named Eleanor, but the original film starred a 1973 model, while the remake chose to up the Hollywood factor and make it a highly-customized 1967 fastback. In the second film, the black-striped fastback was multiple times referred to as a 1967 Shelby GT500, albeit incorrectly.

Fast forward to 2004 and the ever-enterprising Carroll Shelby filed for trademark on the Eleanor name and any automobiles associated with it. Shelby then granted licensing to Unique Motorcars, Inc., to begin building Eleanor replicas. Denise Halicki would have none of it and brought suit against Unique Motorcars and Shelby for copyright infringement, calling for Shelby to be stripped of the Eleanor trademark.

Interestingly, Hollywood Pictures executed a quitclaim in July 2007 that confirmed Halicki had sole merchandising rights to both the Gone in 60 Seconds and Eleanor names. Halicki then quickly formed a company named Eleanor Licensing and granted it nonexclusive license to her most valuable intellectual property. Two companies, T&D Motor and Classic Recreations, signed agreements with Eleanor Licensing to build multiple models replicating the appearance of both the 1973 and ’67 star cars.  All while Shelby and Halicki were still battling in the courts.

December 2008 brought both the delivery of the first Classic Recreations Eleanor replica to Denice Halicki and the settlement of the Shelby lawsuit. Interestingly, included in the settlement was the requirement for Shelby to abandon claim on the Eleanor trademark and sign over “entire interest and goodwill” in the registered trademark to Halicki.

If this all sounds confusing, it’s because it is. There has hardly been a clear path for anyone who wants to build an Eleanor replica, at least those who have looked into the legal battle before buying parts. This is where the tale enters present day and involves B is for Build, a YouTube channel that was part way through building a car, only to see it disappear.

The core content on the five-year-old channel is Steinbacher and his friends documenting the various projects and work they’ve done on their own cars. Melding the chassis of a 2015 Ford Mustang with the body of a 1967 Mustang raised no issues … until the mention of the Eleanor name, which plunged Steinbacher into legal trouble.

First of all, a disclaimer: I am not a lawyer and have only spent a small amount of time in a courtroom (and while that was vehicle-related, it was hardly relevant to this situation). There are several key factors in this Eleanor dispute, however, which I’ll point out to clarify the tension. To begin with, B is for Build is a monetized YouTube channel; Steinbacher and team receive income based on the views their videos generate. All the video content of the Mustang project have since been taken down but reportedly included multiple mentions of Steinbacher’s desire to build an Eleanor replica specifically and documented his installation of the Eleanor-esque body kit.

It would be a fairly short line to draw between Halicki’s trademark and the money Steinbacher was making from the videos. This is likely why 14 videos disappeared from the playlist on B is for Build‘s YouTube page. The only video left pertaining to the Mustang build is a three-minute clip where Steinbacher declares the build over and that the car is “now property of Gone in 60 Seconds.”

Many fans and a few other media outlets have been using the word “seized” to describe how the car left Steinbacher’s possession. While that is technically accurate, what actually happened was, mostly likely, far less aggressive. A copyright lawsuit was probably filed and, as a part of the suit’s mutually agreed upon resolution, Steinbacher relinquished possession of the car.

Are they coming for my Mustang?

There are kits out there that have all the parts to build an Eleanor clone. In fact, that is what Steinbacher purchased to alter the shell of the ’67 Mustang initially grafted to the 2015 chassis. However, it is Steinbacher’s use of the trademarked materials to make money that likely landed him in hot water. The officially licensed cars are still out there, and more than a few folks are in the process of building their own tributes and replicas. Those builds done for personal enjoyment likely fall under fair use, as the builder is not profiting from the trademarked intellectual property.

The legal battles that have surrounded the Eleanor likeness have likely kept the number of replicas relatively low compared to other movie cars, which gives them a certain cache among enthusiasts, even those who view the car as over the top.

Could there be one day in the future where shops and enthusiasts are free to build Eleanor clones as they see fit? Possibly, but for now let B is for Build be the latest example in how careful you need to be when building potentially copyrighted cars. 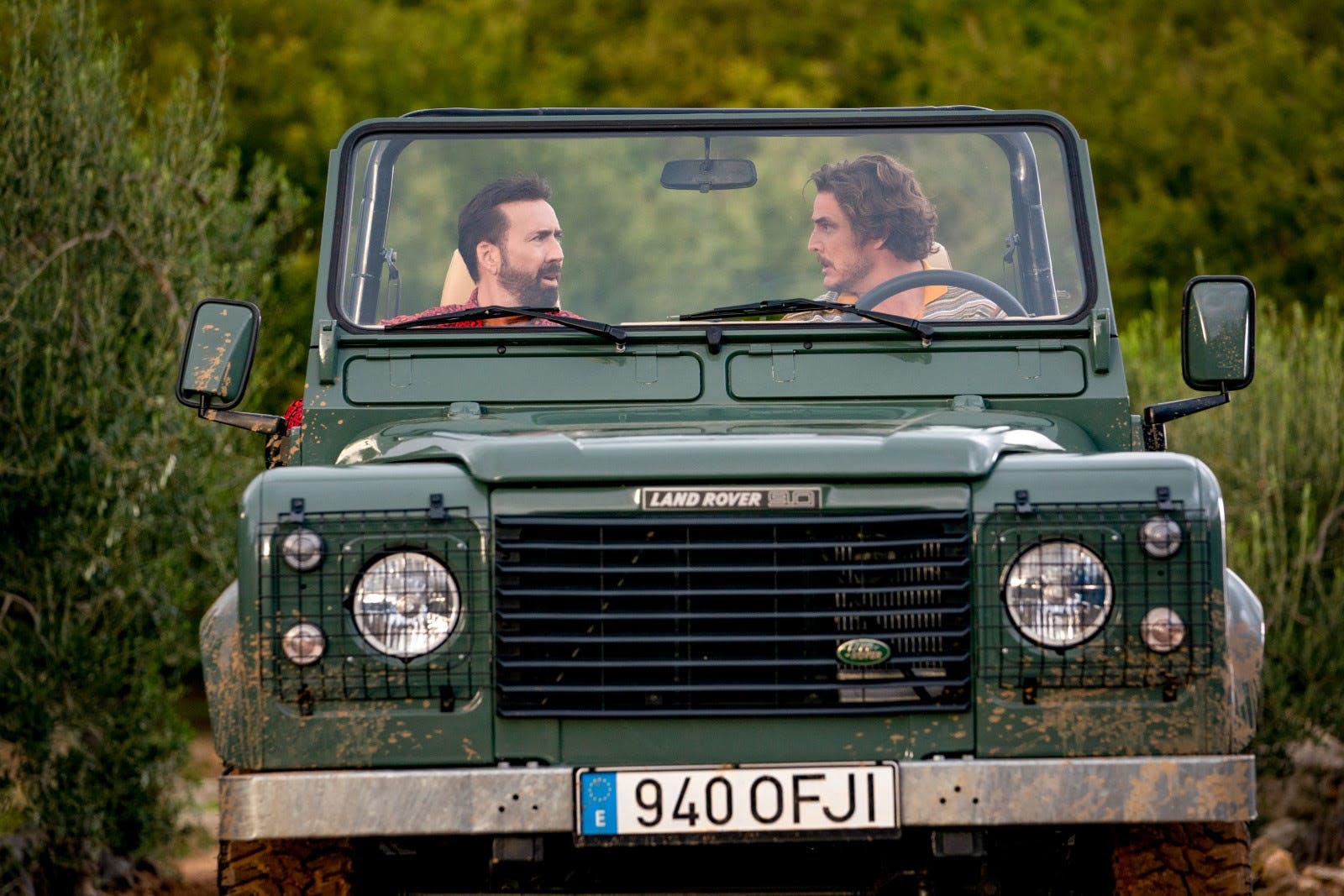