Losses and Lessons: A multiple-car collision is double trouble for a rare 1954 Siata 200CS

WHAT WENT WRONG: Rare classic cars aren’t immune to typical fender benders—it just costs a lot more to repair them. After working on a customer’s 1954 Siata 200CS, valued at more than $500,000, a mechanic took the Italian sports car for a test drive. While stopped at an intersection, the Siata was rear-ended by another car and shoved into the rear of the vehicle in front of it.

DAMAGE/LOSS: Although no one was injured, the mechanic may want to get an EKG just to make sure his heart didn’t suffer any trauma. As for the Siata, the multiple collisions caused major damage to both the front and rear of the hand-built masterpiece. Vehicle damage totaled $354,000, which Hagerty paid.

LESSON: Whether you’re driving a rare Societa Italianà Applicazioni Techniche Automobilistiche (SIATA) or a common Volkswagen Beetle, always maintain a safe distance between your car and the vehicle in front of you. This is particularly important when you’re driving a smaller car, since there are a lot of high-riding SUVs and pickup trucks on the highway, and they might not see you. Also keep your foot on the brake whenever you’re stopped so that if you are rear-ended you’re less likely to hit a vehicle in front of you. 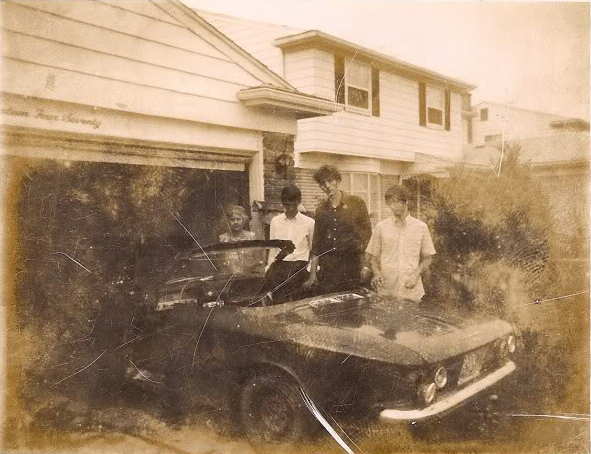 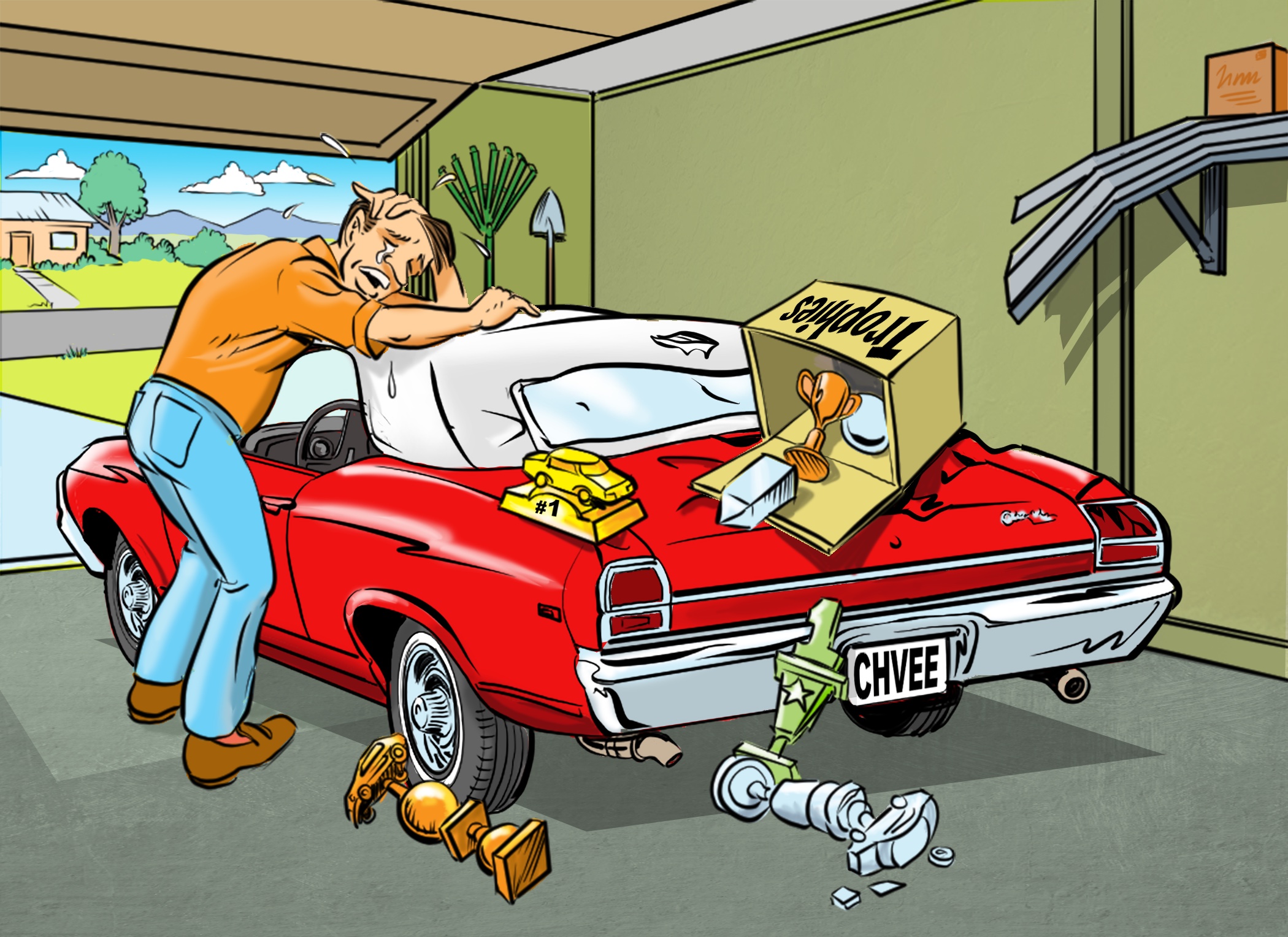 Get an insurance quote
A Story About
Leave comment
Read next Up next: Before Aston Martin, David Brown built the VAK1 Cropmaster tractor