12 Classic Cars You Can Restore Yourself 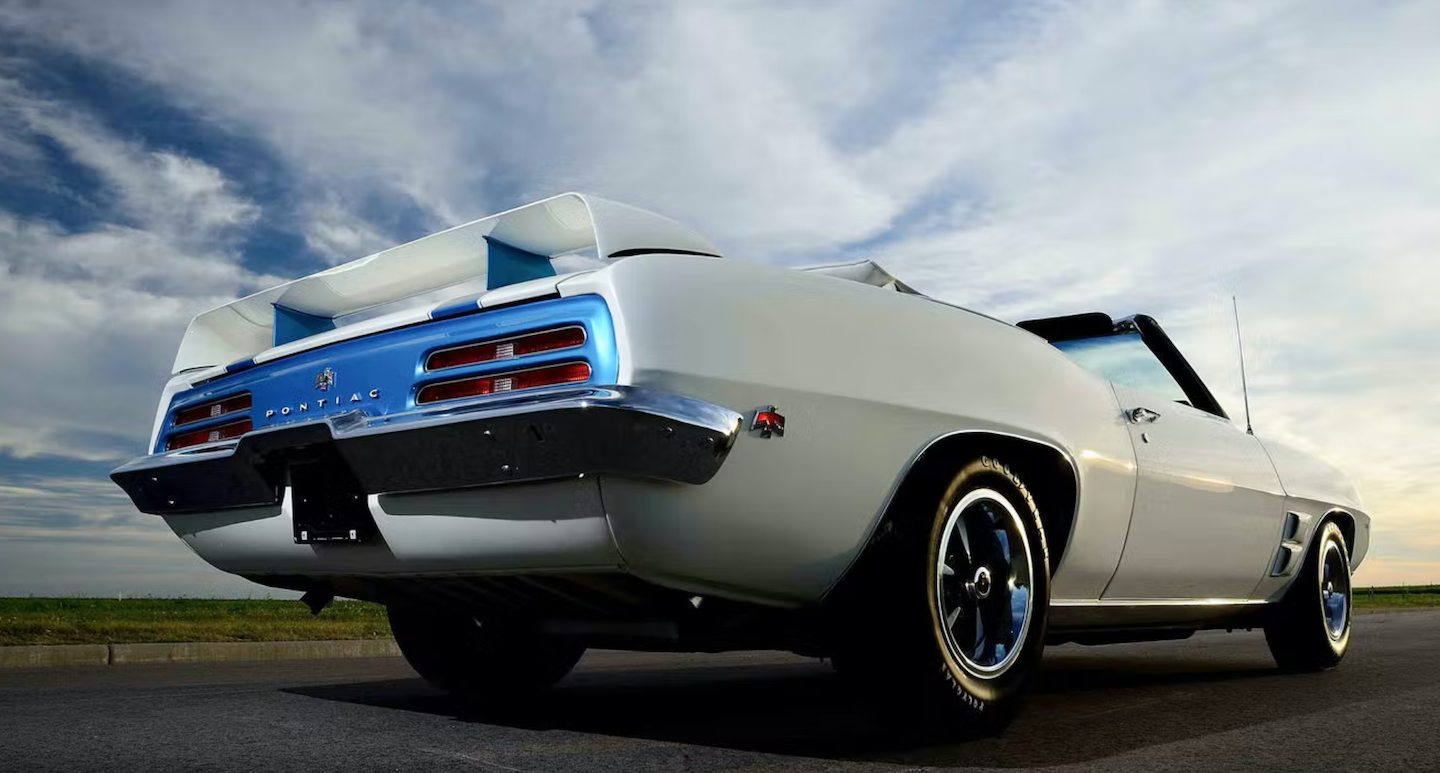 When it comes to classic cars, there are two kinds of buyers: Those who want it to be showroom purchase at the point of sale … and the rest of us who expect to wrench on them a little bit and maybe even do some restoration work. And when it comes to restoring a classic car, not all vehicles are created equal. (Not even close.)

Whether you’re an old pro shade tree mechanic or just looking to learn some new skills in the garage, some cars are just plain easier to work on than others. But if you’re looking for something to restore yourself without breaking the bank or adding too many frustrating projects to the to-do list, what’s the best choice?

You’ll find mostly its American muscle cars on this list, specifically those from the 60s and 70s. So many of those cars were produced and so many are still readily available that this shouldn’t be surprising. Most of these also have a strong rebuild culture around them with plenty of original stock or replacement parts available at reasonable prices. That said, we included a couple of imports to throw onto this list in case you want a reason to break out those metric wrenches.

Here’s our full list of a dozen awesome classic cars you can start working on yourself (and maybe even have fun doing it):

12 Classic Cars You Can Restore Yourself 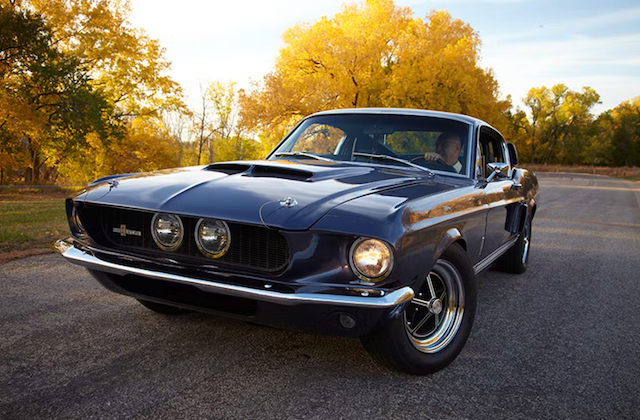 There’s no way the Mustang isn’t at the top of this list. Ford sold a zillion of these cars, and while the classic 60’s era ‘Stang is probably the best choice for a novice restorer, it’s not impossible for a new motorhead to pick up an 80’s-era Fox Body and get it back into streetworthy condition. Either way, interior or exterior parts shouldn’t be hard to find, and there are a ton of online and print resources that’ll basically show you how to do anything you want to these vehicles. 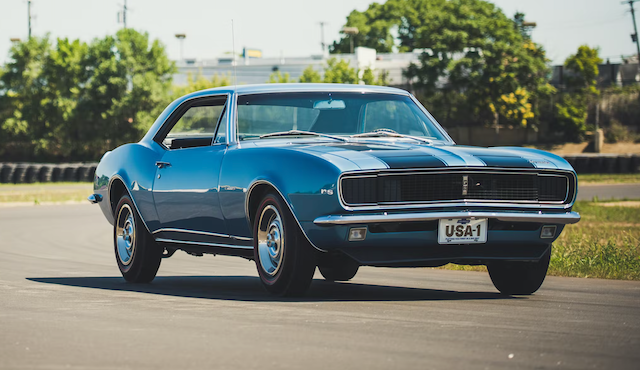 On the other side of the Pony Car aisle is the Camaro, specifically the models from the late ’60s that emerged to take on the Mustang market and give Bow Tie buyers an option without a blue oval on the hood. 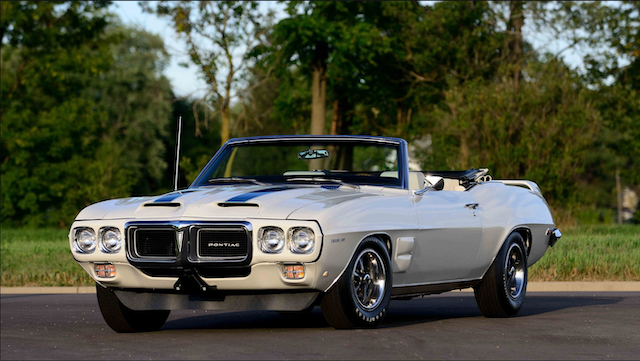 Whether you’re looking for a second-generation F-Body from the ‘60s or an early ‘80s Trans Am model, there are plenty of options available for a classic car lover to make their own. The TA model is traditionally the more desirable version, so if you’re looking to make a smaller initial investment the earlier, less collectible model may be the best to pick up - there are still plenty of parts available for it. 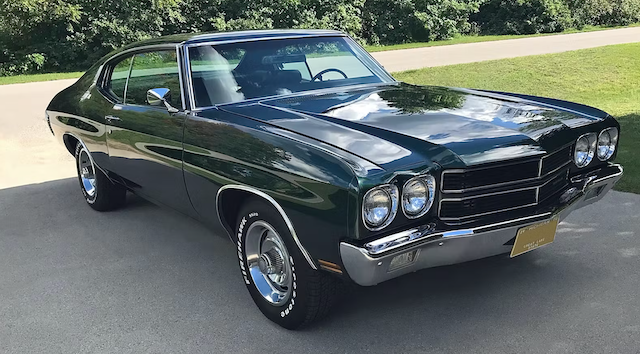 It’s almost impossible to go to a car show without stumbling across an SS Chevelle with a 454 under the hood … which means that it’s a pretty good car to pick up and work on. The styling is iconic, and the aftermarket parts for Chevy small-block and big-block engines are neverending.

While the 4-4-2 may be a bit higher up on the “legendary” status list, the Cutlass is an often-underappreciated vehicle that can still be found in decent shape. The GM A-body parts are in wide supply and if you want a chance to make a 455-cubic-inch engine roar once again, here it is. 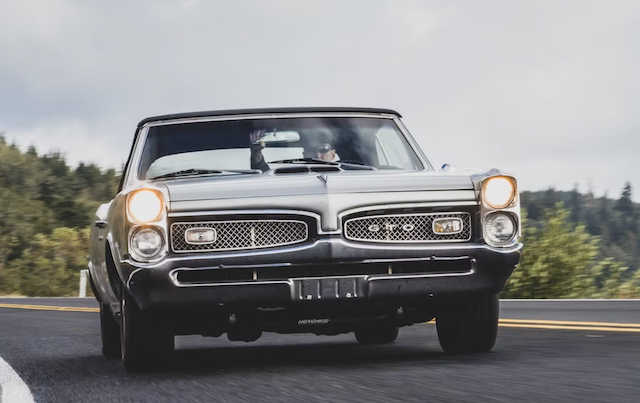 Widely regarded as America’s “first true muscle car,” there are plenty of them still out on the roads … and in garages and barns waiting to be restored. The 1970-71 models will get you the most bang for your buck compared to some of the more popular options, and you’ll still get a good amount of power underneath the hood. 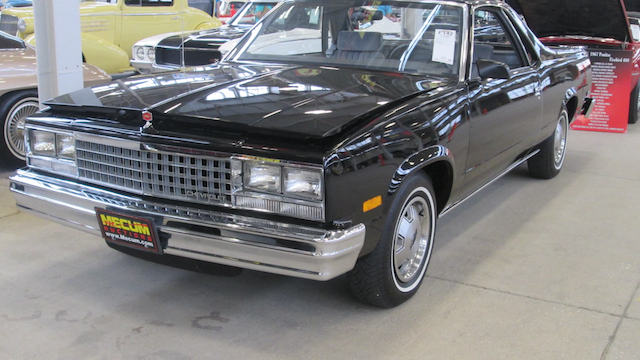 If you’re looking for a more interesting project for your first time out, how about an ElCo? Part car, part truck, all awesome—and all pretty easily found. The early 1970s was probably the best time for these vehicles, and the SS versions are probably the most sought after. While exterior parts may be a bit harder to come by, swapping out parts under the hood is a much easier affair for these A-body Chevy machines. 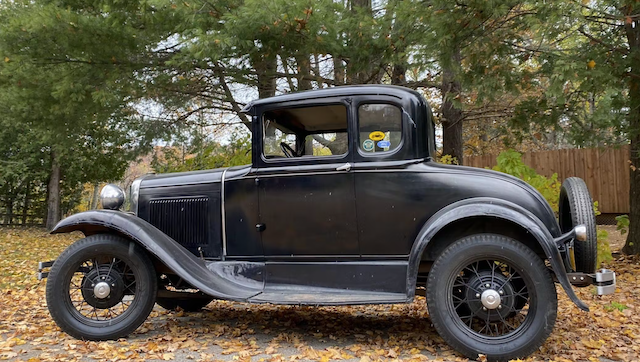 Before there was the Mustang, the Model A was the go-to hot rod for decades. Because of their popularity amongst modders (especially in the rat rod scene), it’s still quite easy to find parts for these decades-old machines, and the open-wheel construction means you don’t have to worry about dinging the fenders while working on the engines … which are also often open to the elements as well. The lack of features may impact your driving pleasure a bit, but it makes it way easier to work on for a newer gearhead. 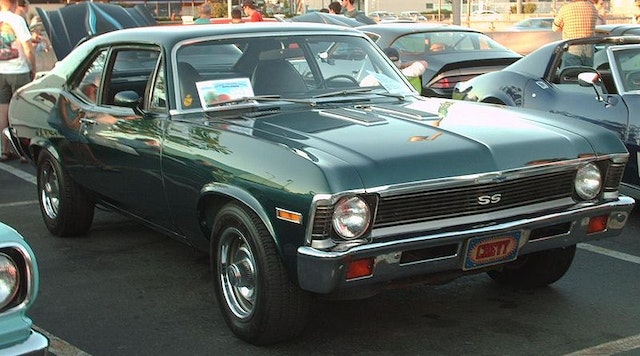 If you’re having trouble finding a Chevelle you like (or is in your budget), a Chevy Nova might be the next best thing. It’s a bit smaller and since it was originally positioned as a more entry-level vehicle compared to the more luxe Chevelle, the cost to acquire a version that needs restoration is almost certainly going to be lower. Chevy made about a million of these things so they’ll also be easier to find, and the availability of parts is just as good as other Bow Tie muscle car options.

Want something that’s a lot like a Mustang but with a little bit of an extra twist? A first-generation Mercury Cougar would be a great choice, especially since they share a lot of parts underneath the hood. It’s also a bit bigger and can be outfitted with a Ford 390 big block (if it wasn’t when it rolled off the line). These still fly under the radar compared to the more popular Mustangs, so if you find one that needs a bit of work, you can often pick it up for a fraction of the cost. 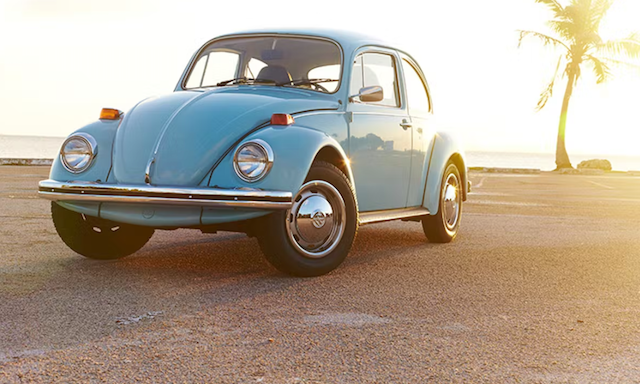 While we could have made this entire list from nothing but American muscle cars built in the 60s and 70s … how about a German car that was often built in Mexico for even longer? If you’re looking for something that prioritizes entertainment over attitude, there were literally millions of Bugs made from the late 40s through the 80s, so there are still plenty of them out there and parts to fix them. 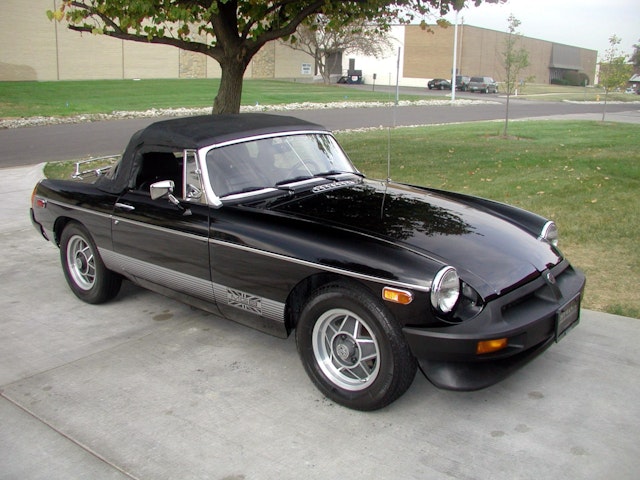 While not produced quite as widely as many of the other vehicles on this list, and there are far fewer examples stateside to work on, the MGB was in production for decades and didn’t have too many drastic changes made to them throughout the years. They’re tough, they’re fun to drive they’re certainly distinctive, and they’re still quite affordable. All of this makes this UK import a strong option for a first resto (even if many parts need to be shipped over from across the pond).

What classic cars have you restored yourself? Connect with more of the car community today here.

How Tos
How do I figure out true classic car values before buying or selling?
Read more from Hagerty to learn the steps to accurately determine the value of your classic car before you consider selling.
Read More