As a child in La Paz, Javier had idolized his father, who was a journeyman electrician/plumber/glazer and who could build a whole house with his bare hands, if he had time and money to do it. That time and money never made itself available for their family, which is why seven of them lived in a one-bedroom apartment, part of a tenement slum twelve thousand feet above sea level, surrounded by the old and the harmless cholos who chewed the coca leaf all day and stared placidly down at a city that became more distant the farther away you got from it. They had no house. Instead, his father built houses for serious men, the men who owned things.

“A house, Javier,” his father would say during dinner, “cannot hide secrets forever. But she can do it for a very long time, so if you do not have forever to wait, you must tear out the wall and touch the problem with your own hands.” Then he would hand something from his plate to Javier, who was always hungry. “Oh, I cannot eat all of this!” his father would laugh, and Javier was too young to see the lie written plainly in the aging man’s sunken cheeks and loose skin. When Javier was fifteen years old and just about ready to leave home, his father incurred the wrath of a serious man. Told him something unwelcome. About the house that was being built, about the man himself. There were only rumors. But on the way home that evening his father was shot in the head, from behind, at point-blank range.

Hereafter Javier resolved to be a serious man, by any means necessary. At sixteen he strangled a former classmate to death over a day’s wages. This uncompromising spirit attracted attention. At twenty-six he was the captain of a harvesting operation, bringing the leaf from the forests into the massive log houses where the paste was adulterated first with lime, then kerosene, then gasoline, then battery acid. This was the simplest part of the operation, but many things could still go wrong. Javier did not permit them to go wrong.

Ten years after that he was inadvertently promoted into being the head of his organization during that short but well-remembered time when Guido Vildoso ran the country under military control. Javier’s jefe had mistaken Vildoso’s ease of manner for weakness and had attempted to strong-arm him into allowing the use of military transport planes to move product into Mexico. Vildoso had sat at his desk in his clownish military uniform and had heard Javier’s jefe out without so much as a word. Then he waved his hand at an adjutant in the corner of the office, who had stepped forward and cut the jefe’s throat in what was meant to be a single sawing stroke. But there is often much muscle around the throat so the adjutant had to saw away at it for the better part of thirty seconds before the task was accomplished. The jefe‘s body was found in a La Paz dump, animals feeding on his eyeballs.

Javier’s first action was to apologize to General Vildoso personally, bowing his head in a room where the carpet was still dark with the former jefe‘s blood. His second action was to retreat to the mountains, away from his predecessor’s lavish and attention-getting lifestyle. Nine years later, he still lived in a simple cliffside home, framed and built by men who reminded him of his father, and guarded by men who reminded him of himself. He did not seek attention. He was not Pablo Escobar. He permitted himself but two extravagances. The first was a string of Eurasian mistresses sourced from various art schools by partners overseas.

The second was a gleaming white pickup truck, made for him by Lamborghini and possibly the only one in the world. He had planned to buy the LM002 four-door utility vehicle, and had flown to Sant’Agata to specify it. On the factory floor, however, he saw the sweat and muscle of the men who assembled the thing and thought of his father. “He would want me to have a simple camioneta.” Then he asked,

“May this be had with a longer bed and a single set of doors, as the trucks in my country?” The salesman thought about it for a moment then named a price that was meant to discourage.

“Thank you for the bargain,” Javier smiled, and had the sum produced from a briefcase that clearly contained much more than that. Seven months later it arrived at the port. Javier drove it home himself, in the company of several bodyguards. She was a beauty, this rambunctious, broad-shouldered girl. On the mud paths leading up his mountain he could leave the bodyguards in their Toyotas behind any time he chose. He had read, in the automotive press, that the V-12 sounded like “tearing canvas”. Prior to the delivery of the truck, he had compelled two of his strongest workers to rip a few canvas bags apart. It did not sound anything like the symphony that surrounded him as he bounced up the difficult trail, surrounded by leather and listening to Sergio Mendes on an Alpine sound system.

In the months that followed, Javier found himself ranging far and wide through the jungle, trailed at a distance by Toyotas carrying fuel, spare wheels, and the most commonly required mechanical bits. Often he would return late at night, the LM002’s substantial round headlamps guiding him past dimly perceived animals and obstacles, before collapsing into bed and falling asleep instantly. His lieutenant, a fellow named Raul Astorga, began to complain that Javier had become less serious. “Our rivals are in the city making deals,” Astorga griped, “while you drive your camioneta all day and night like a child in love.”

“Careful, Raul,” Javier replied, “there is a limit to my tolerance.” Yet he could also see a change in the faces around him. People no longer seemed to fear him. Instead, even his rank-and-file soldiers and workers were friendly and open in conversation. Javier thought his father, who never had an unkind word for anyone, would approve. It did not seem that this change was so very horrible, so very much to be regretted.

The LM002 began to misbehave. There were parts that it needed. Some came from Italy, albeit slowly. Others were fabricated in La Paz by specialty shops. There were times that the Lamborghini would grind to an unexpected halt in the middle of a forest trail and require a few days’ effort before moving again. The paint was worn in places and there was rust visible everywhere you looked. But Javier loved his truck and he liked his people and this did not seem to be a matter of concern.

Until the night that he came home from a forest ramble, the Lamborghini slathered in mud and surrounded by the scent of organic forest elements cooking off the exhaust pipes, to find a quartet of Land Cruisers parked in front of his small house. This was a problem. Maybe a deadly problem. Maybe just a hassle. But he knew what to do: he would follow his father’s advice. He would tear out the walls and find out what was broken, what had failed.

So he stormed through the walnut double doors to find Astorga seated at the table with senior representatives of Jaime Paz, the new President who had steered so adroitly between the cartels and the pressure from the American president. “This is a fine thing, to see you sitting here without so much as a call to inform me of your visit!” Javier thundered. In response, Astorga stood up and faced him. There were two men flanking him, hard-faced. Javier did not recognize them.

“No, Javier, it is a fine thing to see you abandon the business and play at being a chimpanz–” Quick as thought, Javier had drawn his personal Browning Hi-Power and shot Astorga in the neck before methodically doing the same for the two soldiers as they struggled to bring their AK-74s to shoulder height. But even as he did so Javier could hear the sound of boots running in all directions towards him. No matter. He turned and fled outside, towards the Lamborghini. Once behind the wheel, he could not be caught. He would drive to one of the coca houses, rally a few men, and handle this situation.

The thin door of the LM002 flew open and Javier settled in just as the first of the men came running out of the house in his direction, rifles up and shattering the silence of the forest. They were still a hundred feet away and quite incapable of hitting anything at that exalted distance. Javier twisted the key in the ignition. It took him a minute to realize that the Lamborghini was not starting, that there was no rumble of exhaust beneath the crack-crack of 5.45mm rifle fire. Again and again he cranked the key, but nothing happened. Calmly, he stepped back out of the truck to meet his pursuers. There was a moment of emptiness where he faced them dumbly across a distance of perhaps ten feet. Javier dropped the Browning to the ground, caught the frightened eye of a soldier who was no older than he had been when all of this started.

“Pull the trigger, mijo,” he said, gently, in a voice that everyone strained to hear. “I go to see my father, who has waited for me. My time is done. It is your turn now.” 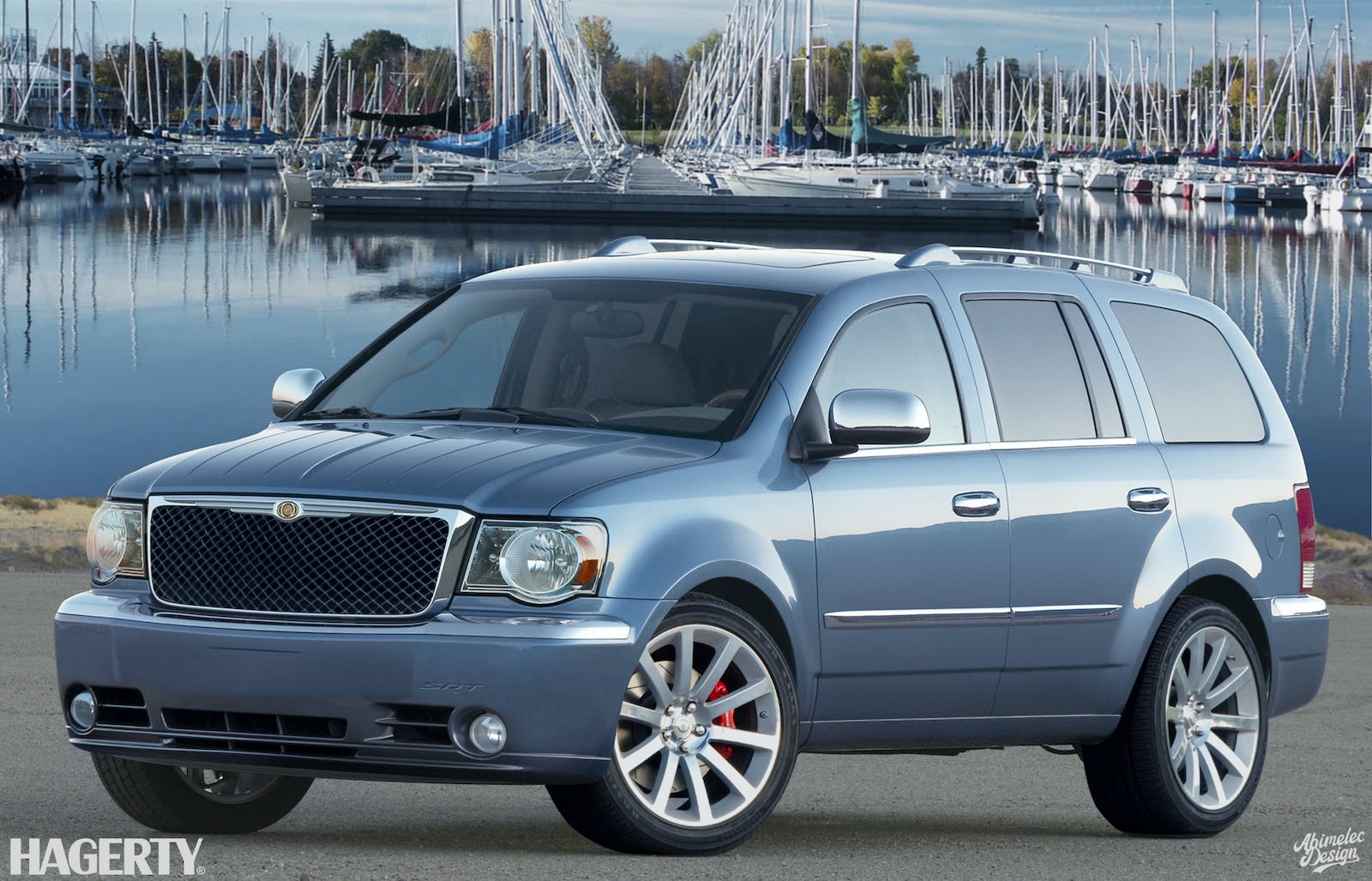 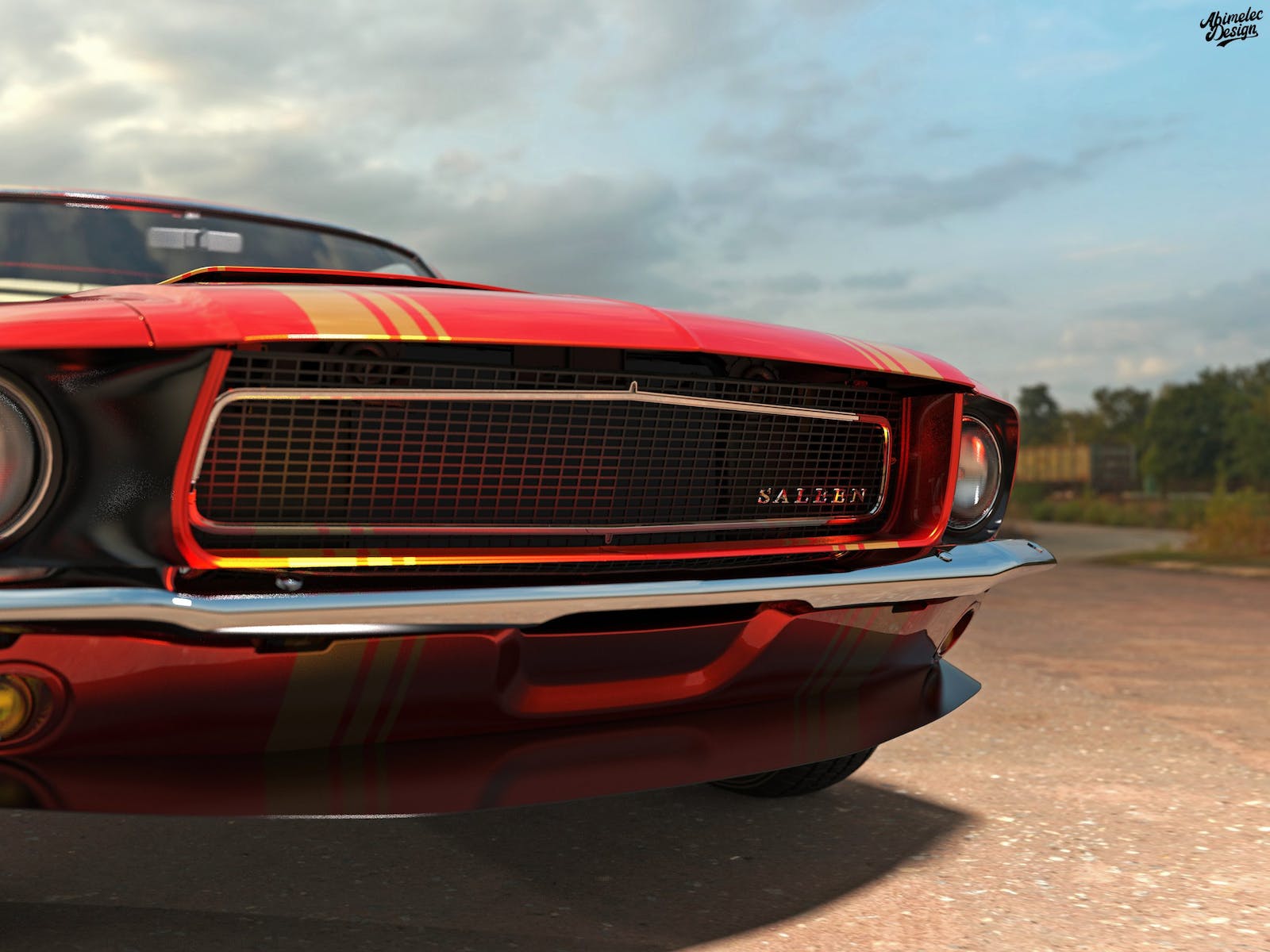 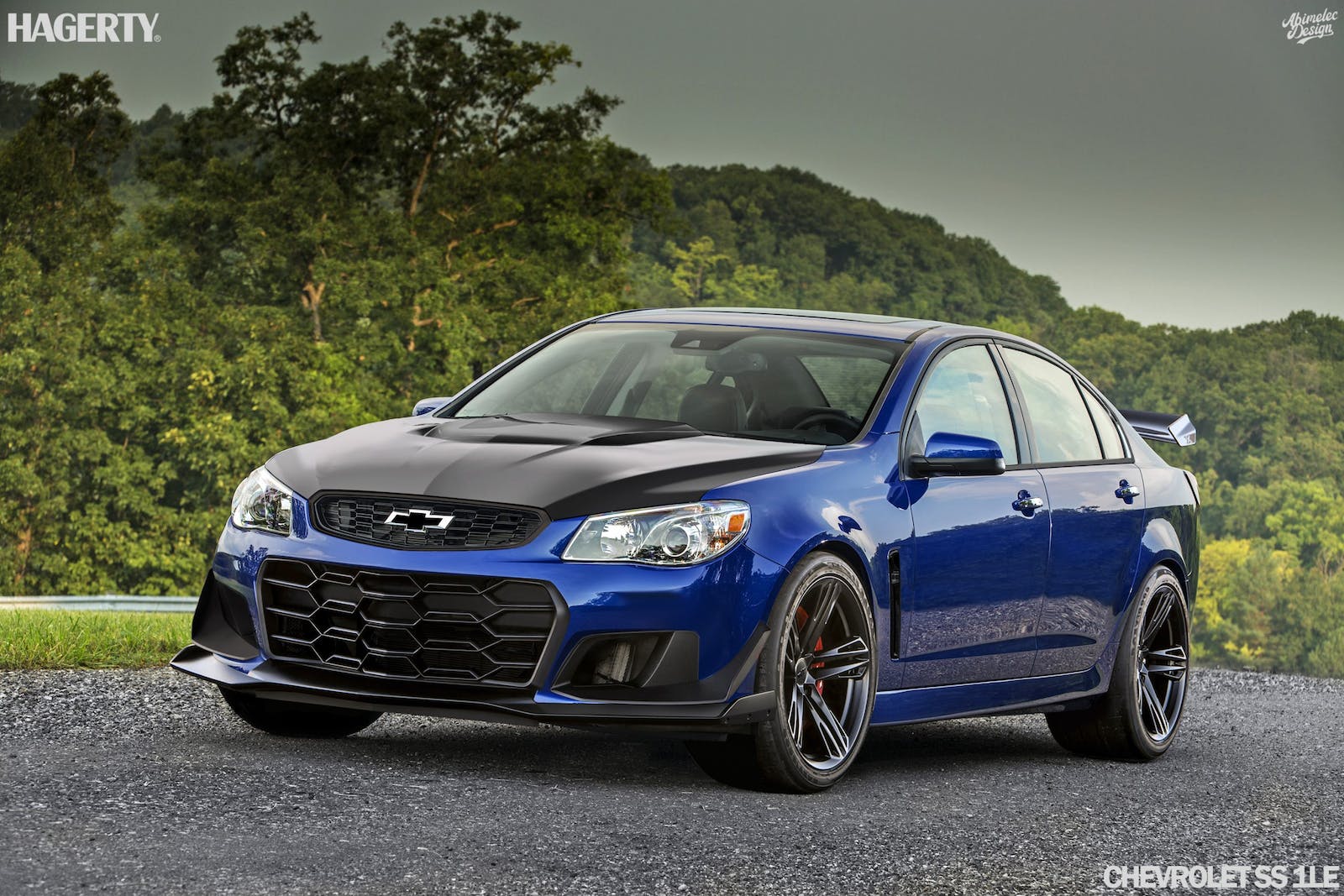