What If? 1994 Mustang Cosworth

Here at Engine Fad, we’re always on top of the eternal battle between Mustang and Camaro. Some recent articles on this timeless rivalry include:

You also probably remember our covers, which always feature the new car at a 3/4 angle towards the reader, with the older car facing the other direction, also at a 3/4 angle! Well, this time we are doing something different! As you can see, this article features the new Mustang Cosworth facing the reader at slightly more than a 3/4 angle, and the headline, of course, is

“New Mustang Cosworth asks Camaro to STEP ON OUT!”

Why the big change? It’s easy to explain. This new Mustang Cosworth is hotter than Crystal Pepsi and “MMMBOP” by those Crashing Test Dummies combined! Maybe you remember the Mustang SVO from a few years ago. That replaced the 5.0-liter beating heart of the Mustang with a 2.3 Turbo from the Thunderbird Turbo Coupe. Add an intercooler, and you get a robust 205 horsepower plus a nifty change in the front/rear weight distribution.

Our sources say that Ford was big on the SVO Turbo engine for the all-new 1994 Mustang—but that was before the mad scientists at Cosworth changed the “YB Turbo” four-cylinder to Ford’s EEC-IV engine-control computer. Doing so meant that the very special Cosworth-Ford engine could be tuned to meet U.S. emissions standards and produce a robust 224 horsepower. Which means that for 1994, the new Mustang will feature no fewer than four engine options: the 3.8-liter V-6, the 205-horsepower 5.0GT, the 240-horsepower SVT Cobra, and this 224-horsepower Mustang Cosworth, which is the fastest of them all thanks to a 210-pound weight savings over the V-8 cars.

It will also be faster around a racetrack, thanks to exclusive Cosworth aerodynamics that recall the early days of the fabulous Merkur XR4Ti. (Ford told us that there are also Escorts with these spoilers, but we’ve seen the Escort GT and the spoiler doesn’t look anything like this.) The bodywork has been adjusted to provide functional brake cooling behind the Euro-style wheels. The price is a full $3000 more than the Mustang Cobra, which is already awfully expensive.

Will the Mustang Cosworth be able to challenge the mighty Camaro Z/28 on the backroads of America? We can’t say for sure, as our pair of test cars encountered some unfortunate circumstances. The first Mustang Cosworth delivered to us by Ford was involved in a minor collision. Somehow our lead writer’s beard got caught on the steering wheel. When he panicked, he accidentally steered the Cosworth off a bridge and into the Los Angeles River like Robert Patrick in Terminator 2: Judgement Day. Then we asked our in-house racing driver, who had just got done crashing a customer car during a private track day, to set a Laguna Seca lap time, but he ended up driving into the pit lane entrance wall. Oh well, these things happen. At least it wasn’t some kind of super-expensive 911, right?

We confidently predict that the Mustang Cosworth will be at least as popular as the last two Mustangs to use turbocharged four-cylinder engines instead of V-8s. It’s the future! 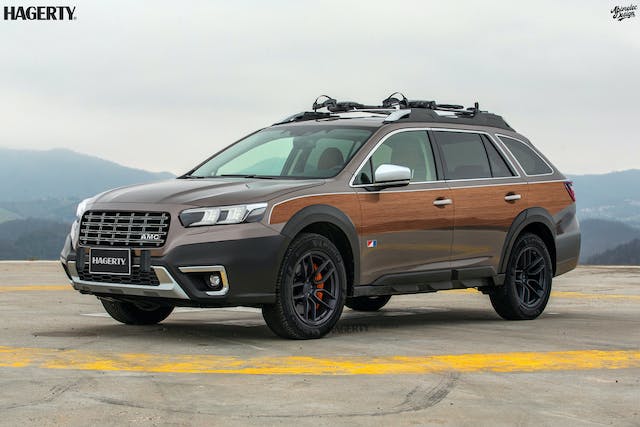 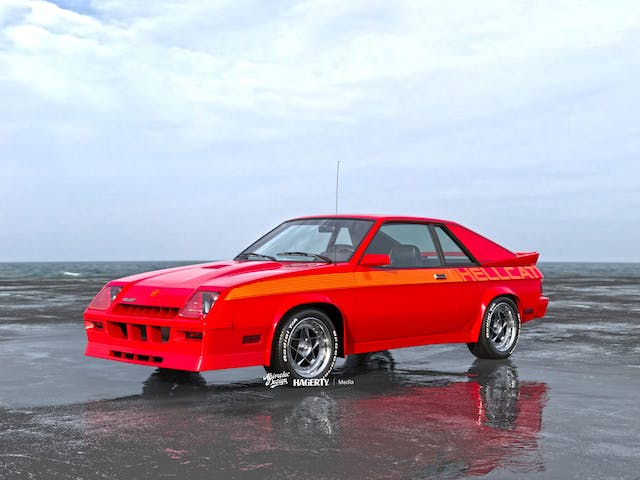 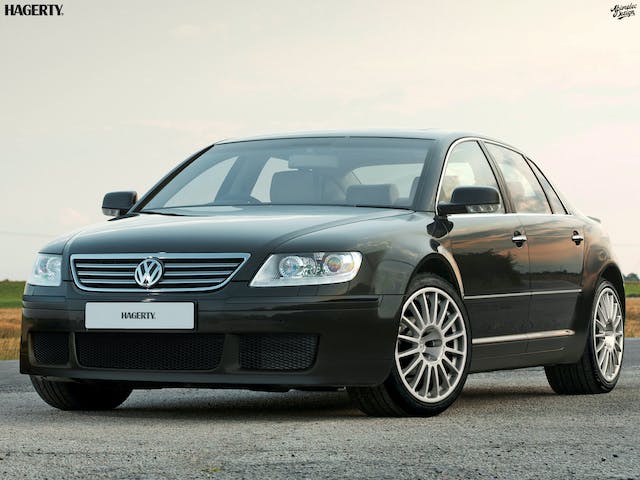 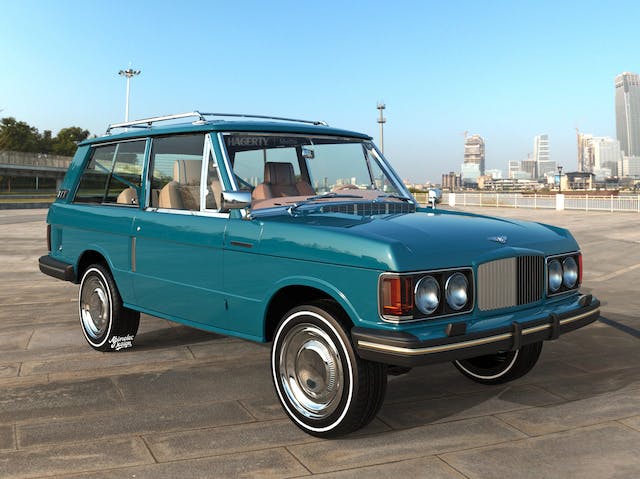 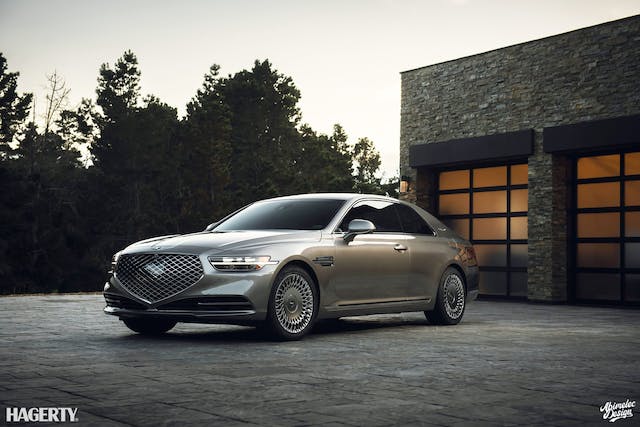 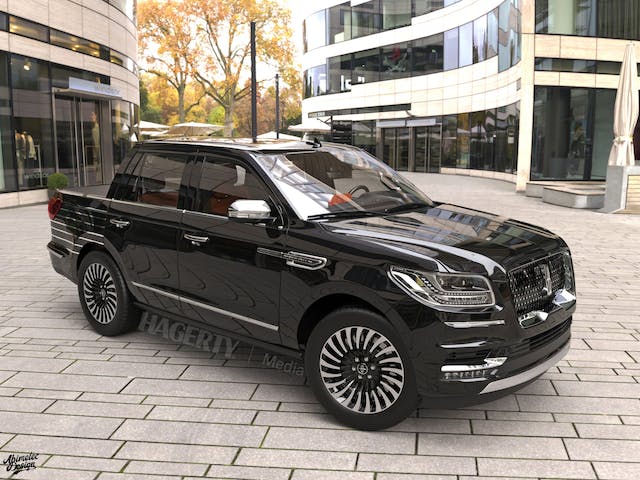