Nick Mason was into cars long before he was into music. He just became a better drummer than a driver, and he gained fame and fortune on the stage, not the track.

He wouldn’t have minded if it had been the other way around.

“Cars have been on my shopping list since I was 5 years old,” the Pink Floyd drummer tells co-hosts Justin Bell and Tommy Kendall on Episode 6 of The Love of Cars, presented by Hagerty. “My dad, Bill Mason, made films about motorsport. He worked for Shell. And he raced himself. He had a vintage Bentley, and he did a lot of club racing. So, I was taken to Silverstone when I was a really small boy.

“The thing I get asked all the time is which came first, the music or the cars? It has to be the cars, because in 19-whatever-it-was, I don’t think rock and roll had been invented yet. So it was cars, cars, cars …

Despite his modesty, Mason became a good enough driver to experience the thrill of big-time racing firsthand. A few months after Pink Floyd released its iconic album The Wall in 1979, Mason raced a Lola T297 in his first 24 Hours of Le Mans and finished 18th. He later raced the Rothmans Porsche 956 and is a regular at vintage races like Goodwood. “As I started in sports cars … It was a case of really seizing the opportunities as they came along—in a world that was so much less professional than it is now,” he says.

Mason’s most prized automobile is his Ferrari GTO, one of only 39 built from 1962–64. A 1962 version like Mason’s sold for a record $48.4 million two years ago. He bought his Ferrari long before that—and for much, much less. “I wanted to go racing, so I was looking for, generally, cars that were fun to use,” he says, admitting he was fortunate to purchase the car when he did.

When asked if the GTO is now so valuable that he’s reluctant to drive it, Mason says, “I don’t think these cars ever become too valuable to turn on.” Owning one “has been a remarkable thing,” he continues. “It looks wonderful, it’s great to drive, it gets invited everywhere, and it makes me look so clever.”

Mason, 76, says driving is “a great complement to the music. It’s a very different sort of discipline. One of the big things about being in a band is it absolutely relies on four or five of you working together. The great thing about being in a car—racing it—is you’re on your own. It’s down to you. I think that’s part of the attraction.”

Hagerty Vice President of Content Larry Webster followed Mason on the show and discussed Hagerty’s commitment to save driving during the rise of autonomous vehicles. He also turned the tables on Bell and Kendall, asking them about their racing careers and the mental side of motorsports.

Webster was followed by Mazen Fawaz, CEO of Singer Vehicle Design, who discussed the intersection of artistry and machinery. Fawaz became friends with Singer founder Rob Dickinson when Dickinson was reimagining his first Porsche. Now the company has built more than 100.

“I met Rob when he was doing car #1,” Fawaz says. “It was a passion project. No one ever really saw the business coming …

“Rob has an eye for design … I always compare it to knowing someone who can write hit songs. There’s just something [about him]. He can change something, even [as little as] 2 or 5 percent, and it makes a world of difference.”

There’s much more to enjoy in Episode 6 of The Love of Cars, which originally aired on June 2, so check it out. If you want to watch the show live each week, new episodes air every Tuesday at 7 p.m. ET. Next week’s scheduled guests are Henry Ford III and Pixar’s creative director of Franchise, Jay Wood. 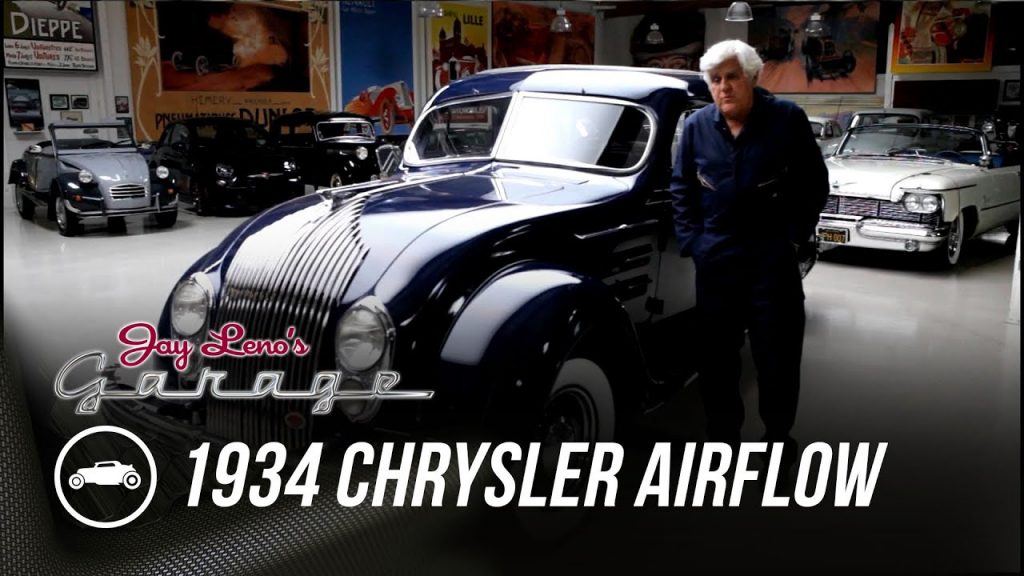 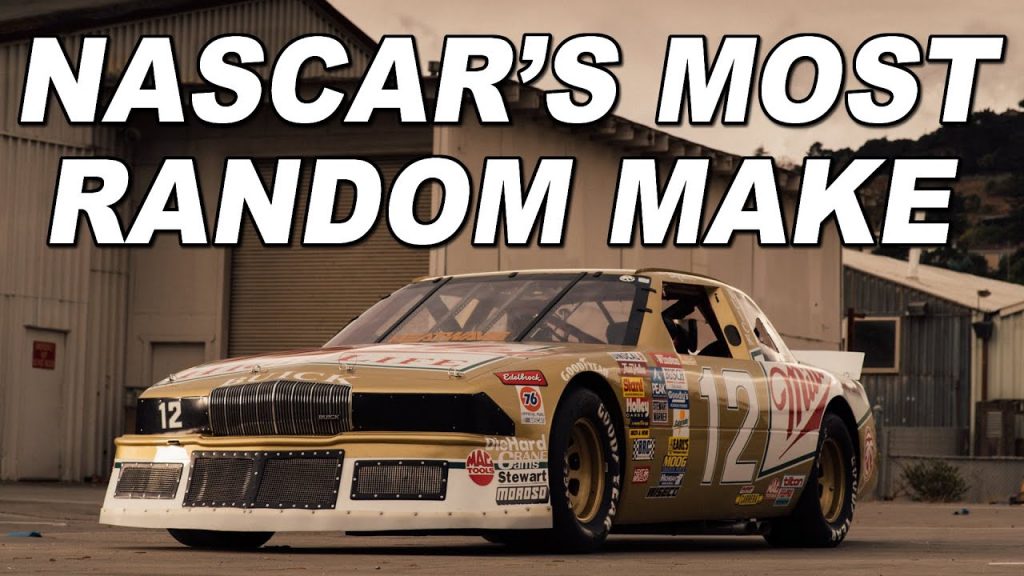