The American brand that never quite worked out in NASCAR

The battle cry was “Win on Sunday, sell on Monday,” and when it came to the largest audiences in auto racing, NASCAR had the power. Buick was one brand hoping to cash in with those racing enthusiasts’ desire to buy winning cars, but without reaching the podium it really struggled to make a meaningful play for those hard earn dollars. Oh, you forgot Buick ran in NASCAR? Don’t worry, you are not alone. It took a recent video from the YouTube channel S1apSh0es to remind me.

The wild part of Buick’s forgettable run in NASCAR is that it wasn’t as though it was a short chunk of time. Buick was there from the start, but winning proved elusive. Just about every manufacturer had put a tick in the win column before Buck Baker took the checker flag at Charlotte Speedway in Buick’s 187th race. I can’t imagine many folks would have hung on that long before winning.

Buick didn’t give up after that victory, but it wasn’t exactly a turning point. A second win came shortly after, followed by a dry spell that was nearly three decades long. It wasn’t until 1981 that the tri-shield badge was atop the podium—finally—again. Not from lack of trying, or talent. Heck, Dale Earnhardt Sr. was in a Regal in 1979 when he made some heroic moves and was leading the Daytona 500. He ultimately finished eighth.

The ’80s found Buick finding a stride though, as aerodynamics began to play a more and more significant part of the design of the cars and pretty well determined their winning potential. The Regal had the right shape and took multiple championships before Ford brought the Thunderbird out in 1987 and changed the game forever. The cars would no longer take the shape of showroom cars. Stock cars were no longer even a shadow of stock.

Buick got out of NASCAR in 1991, and despite having nearly no involvement in motorsports since, it continues to sell cars—mainly due to the popularity of the brand overseas. Could Buick make another run at it? Maybe. Would I like to see it? Definitely. 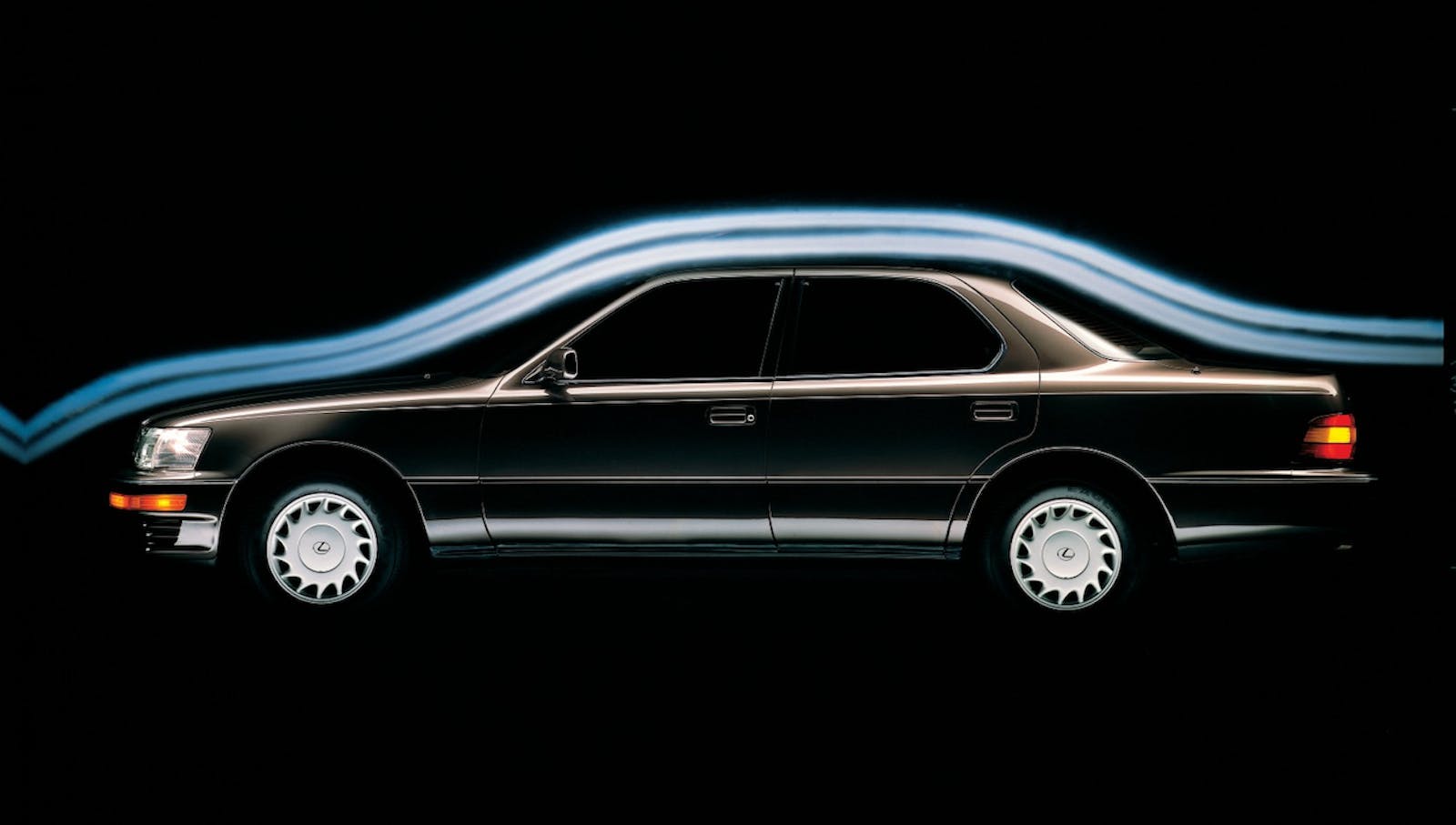 Get an insurance quote
A Story About
Leave comment
Read next Up next: The basics of Bonneville Speed Week engine classes