Just like the old saying that all roads lead to Rome, at some point all classic car avenues lead to the Ford Model T. They’re just ubiquitous. Some enthusiasts skip straight to the end game, and this week on Jay Leno’s Garage is chatting with a young man who did just that and built a hot rod Model T in his grandmother’s back yard.

Jay has long been a supporter of young enthusiasts, so it makes sense for him to highlight Brandon Fay and his 1927 Model T coupe. The humble coupe is a perfect example of taking something and making unique and your own. Brandon rescued the car from a farm in Wisconsin where it was just sitting in a field. Since there was a mish-mash of parts and some of it unusable, he decided to make the car his own and go a more hot rod route.

Only working on the car during breaks in his college schedule, Brandon brought the original flathead four-cylinder engine back to running condition and added a few hop up parts, most notably the unmuffled header out the passenger side hood. With everything done the car probably still isn’t making much more than the original 20 horsepower rating, which is a good thing consider Brandon kept the braking system stock: no front brakes and a single external contracting band brake on the driveshaft to slow the rear wheels. I say slow and not stop, but Jay sums up the braking system up as having the ability to “retard progress, but you can’t exactly stop.”

Even with an ignition problem cropping up on Jay’s drive in the coupe, he has nothing but good things to say. Model Ts are fun and affordable, along with being simple and reliable. That is a four-part formula that just about any enthusiast should be able to get behind. Would you enjoy driving a Model T like this one? Tell us why or why not in the Hagerty Community below. 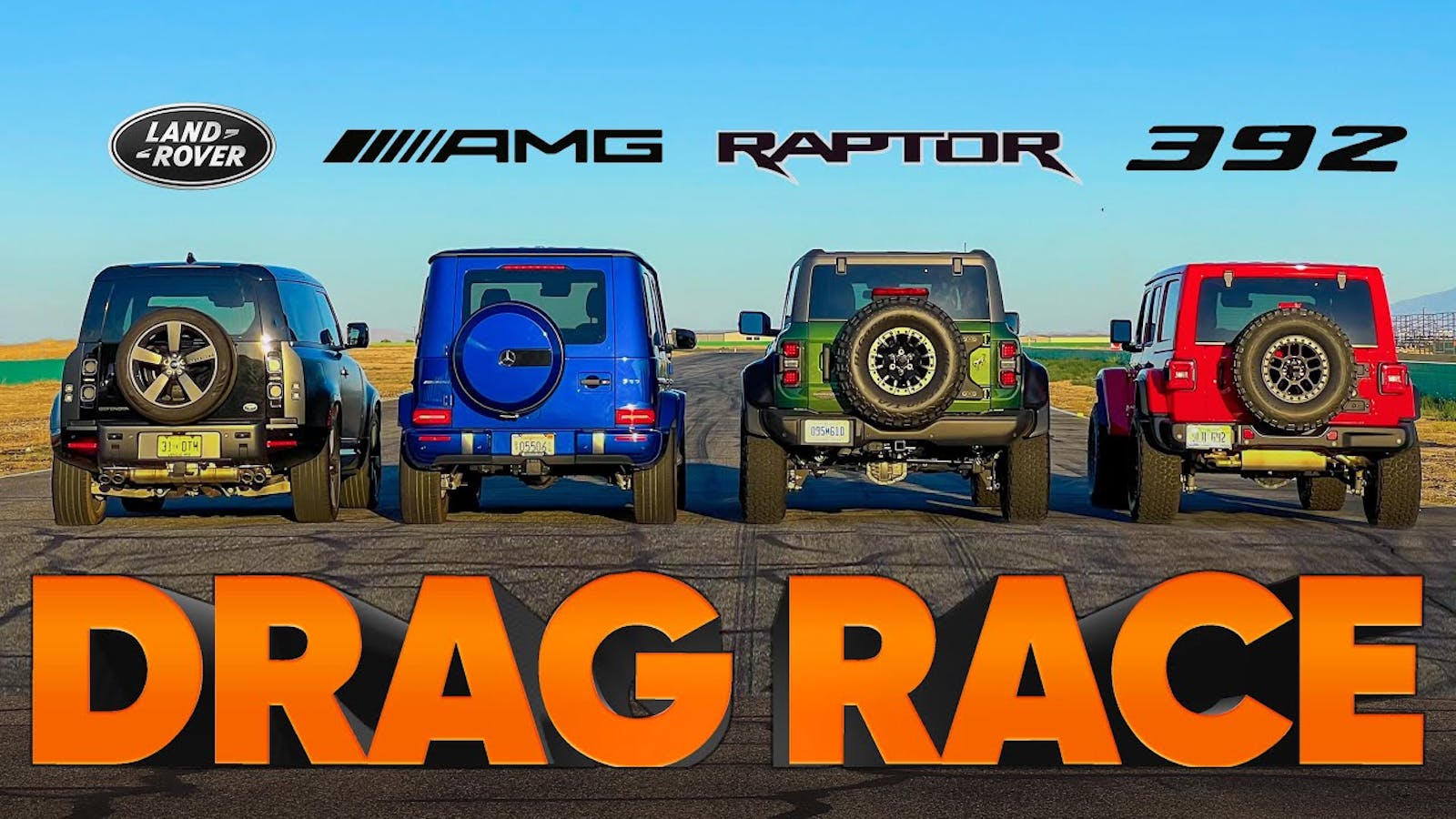