Does it smell like Musk in here? We asked members of Hagerty’s Media Team, “If you could spend an hour with any living automotive celebrity or executive, who would it be?” Only one person was named more than once—business magnate, SpaceX founder, and Tesla architect Elon Musk.

Who else made the list? Heavy hitters, television personalities, and even a name or two you may seem vaguely familiar. Maybe we should all get together for lunch. Here are our choices:

Ben Woodworth: James May, former Top Gear co-host—I’d like to spend an hour taking apart or rebuilding something with James May. Originally, I was thinking Jeremy Clarkson, but he’s probably the type of guy who’s cool on the TV but would disappoint you in person. James May seems more genuine and level-headed. He’s also super smart and likes to pull things apart and put them back together. Give me an old motor, some wrenches, James May and an hour, and I can pretty much guarantee I’ll have a good time.

Cody Wilson: Elon Musk—Definitely Elon Musk. I’d pick his brain about the future of cars, what he thinks of classic cars, and how he sees older cars adapting to the changing automotive landscape. Plus I want to talk about all of his weird space stuff!

Jeff Peek: Ken Block, rally driver and star of Gymkhana YouTube series—A few years ago at Pebble Beach I was fortunate enough to spend time with two racing legends who, at the time, were at the top of my “hope to meet” list. Sir Stirling Moss and Peter Brock are racing royalty—both so accommodating and true gentlemen. Someday I think it would be fun to meet Ken Block. He’s so insanely fearless and confident behind the wheel (Gymkhana series) that I imagine he really cuts loose whenever he has the chance. He probably has some incredible stories. With that said, I would never get into a car with that guy. Never ever.

Jonathan Stein: Jim Hall, race driver/constructor/innovator—I almost chose a recently retired racing driver, like David Coulthard or Jensen Button. Then I thought about Dan Gurney, but I’ve met him. In the end, I picked someone who is very quiet and stays out of the limelight—Jim Hall. He was a formidable driver and one of the two men behind the Chaparral Can Am and Indy cars. I’d like to talk with him inside the Petroleum Museum, and as we walked past his cars I’d ask him to explain how he came up with some of his innovations. When it comes to aerodynamics, he’s the guy who pushed the boundaries: moveable wings… ground effects… a separate, small engine that powered a pair of fans and “sucked” the car to the ground. If we had any time left, I’d ask about his top-level driving career.

Justin Warnes: Elon Musk—I’d love to hear Elon Musk’s thoughts on old cars and the ability to fix things you own. I want to hear what he thinks about people who actually LIKE to drive.

Larry Webster: Ross Brawn, Formula One’s managing director of motorsports—Ross Brawn is the F1 engineer and team principle behind more championships than anyone in history. The guy somehow gets huge organizations—well over 500 people—to pull in the same direction. He’s a management genius but all we hear about is Jack Welch.

Matt Lewis: Marty or Moog, stars of Mighty Car Mods—Hoping I’ll get a package deal here, I’ll take Marty or Moog from Mighty Car Mods. I would love to pick their brains about how they’ve gotten to where they are today, what things get them excited, and where they’re going. They have such positive energy and a great view of the entire car hobby that I think it would be a fantastic hour.

Stefan Lombard: Jesse Alexander, photographer—I’d love to spend an hour with Jesse Alexander. To me, he invented motorsport photography, and many of the black-and-white images I loved as a kid (and still do today) came from his camera. His paddock portraits are mesmerizing, and his action shots are perpetual motion. His photo of Juan Manuel Fangio having a look back at the chasing field from the seat of his Maserati at Reims in 1958 perfectly encapsulates everything he could capture with his eye.

Todd Kraemer: Kazunori Yamauchi, creator of Gran Turismo video game series—I would love to spend an hour with Kazunori Yamauchi, who created the Gran Turismo racing game series and is CEO of Polyphony Digital, as well as a professional racer. I’d love to know more about the painstaking effort that goes into providing a realistic driving experience involving hundreds of cars. Gran Turismo is the millennials’ version of past generations’ Bullitt or Smokey and the Bandit. It certainly has molded and launched thousands of car enthusiasts through their PlayStation consoles. Hell, professional race car drivers use the game to practice because the tracks and cars are so realistic. 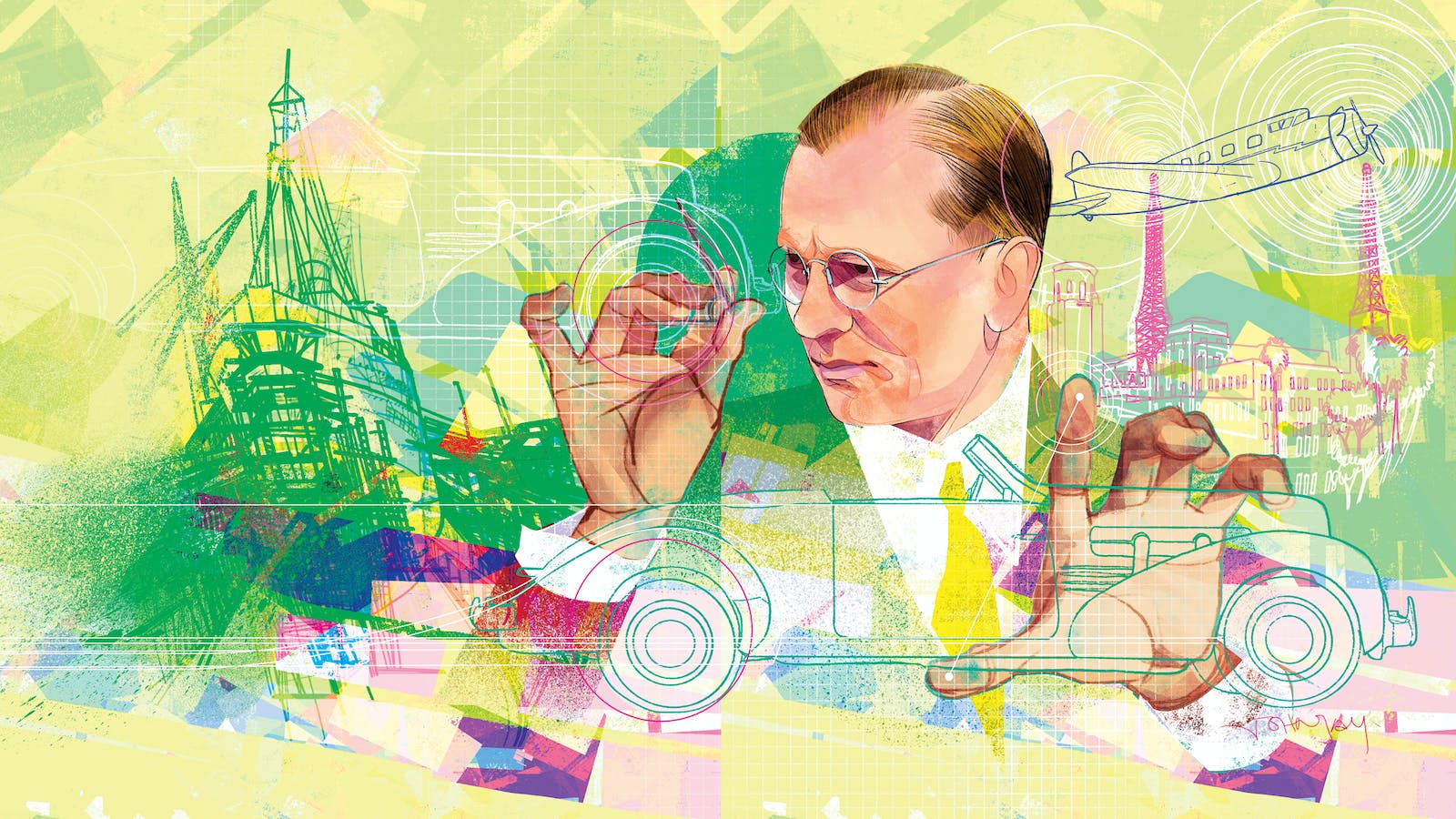 Get an insurance quote
A Story About
Share Leave comment
Read next Up next: eBay Find of the Week: 1976 Chevy Vega wagon