My friend in Spokane—Jason Bagge, a local artist who’s known in certain circles as “The Brougham Whisperer”—has owned approximately 50 to 60 cars in the five years I’ve known him. Probably more. The vast majority of them have been ’70s U.S. land yachts. Some of them have appeared here previously, like the 1972 Bonneville and 1976 Caprice Landau coupe. Both vehicles have gone on to happy new owners, but he may finally have found a keeper: This triple blue 1974 Monte Carlo.

The Monte Carlo, Chevrolet’s first personal luxury car, was a stroke of marketing genius and a cash cow for Chevrolet Motor Division throughout the Me Decade. First introduced in 1970, it was essentially a Chevelle two-door hardtop, but it rode on the longer 116-inch sedan wheelbase and flaunted that aircraft-carrier-inspired hood, a fancier interior, and new, unique sheetmetal. Interestingly, the roof panel was the same, except for a panel welded into the C-pillar, yielding a more formal look.

It was an immediate hit, and a totally redesigned Monte appeared in Chevrolet showrooms for 1973. Styling cues were even more formal and bordered on the baroque: Ornate stampings on both front and rear fenders suggested a neoclassic touch.

Buyers eagerly snapped them up. Sales leaped from 180,819 for the outgoing ’72s to 233,689 with the all-new ’73s. It was the heyday of the personal luxury car. Chevrolet, and GM itself, was right in the thick of things from attainable Monte Carlos and Cutlass Supremes all the way to full-zoot luxocoupes like the Riviera and Eldorado.

For 1974, Monte Carlos got relatively minor revisions. Due to the new 5-mph rear bumper requirement, all Montes were 3 inches longer, largely due to the new “park bench”-style rear bumper. The taillights and trunk lid were new, and the license plate location moved as a result.

Up front, a new grille and parking/signal lamps were noticeable. The base Monte Carlo “S” had a price of $3885. 184,873 were built, and standard equipment included radial tires, power steering, power brakes (front discs/rear drums), flow-through ventilation, an electric clock, and a cigarette lighter. (That last was as necessary in the ’70s as cupholders are today!)

Landaus started at $4129. Of course, they had additional Broughamier features for that extra cash, including the expected Landau vinyl roof, fender striping, Radial Tuned Suspension, plusher interior, a visor/vanity mirror for the passenger, Turbine II styled wheels and color-keyed sport mirrors, with the driver’s side one remote-controlled.

The standard engine on all Monte Carlos was the 350-cu-in V-8, with 145 horsepower. Optionally available was a 180-hp 400, but for those who truly wanted power, and maybe a connection to the rapidly-disappearing muscle-car era, was a 235-hp 454-cu-in V-8. It cost an extra $241 for those so inclined.

Jason’s triple-blue Monte Carlo is one of those 454-powered ’74s. As the old line goes, it passes everything but a gas station—and he still loves to drive it. Loves just listening to it run, as a matter of fact. The engine is the reason why he may just have to keep the car permanently.

As he relates: “I have owned hundreds of cars from 1970s by now—more than I even can make a list of—but I always liked the 1974 Monte Carlo. I knew about this car, but waited since I had no room. When a spot opened up, it was perfect timing.

“I went out and looked at it. The car was running when I got there. Took a video during my test drive and before I finished it, I knew I was going to take it home. 2300 bucks later, I drove it off into a chapter.

“I have had all of the Big Three big blocks—not a 426 Hemi, of course—but the 454 always eluded me … until I saw this one. She looks stock, but it has actually had some internal work done leaving the stock appearance. It’s not 235 hp anymore.”

Jason’s car is nicely equipped, too. Though it is missing the frequently-ordered bucket seats, and the accompanying center console and floor shift, it does have power windows, power locks, the power Sky Roof, cruise control, and, of course, the aforementioned 454 V-8.

He’s been slowly but surely bringing it back to its original glory. First order of business was getting the proper whitewall tires. Then he found a set of the correct Turbine II center caps. He’s dug up of the chrome and trim bits, too.

The original paint is more problematic, and it still needs a new vinyl top, but for now Jason’s simply enjoying the car. Every time he thought about repainting it or adding a new vinyl top, he just couldn’t quite do it, because the car is so original. Factory paint! Sure, it’s heavily worn on the hood, roof and trunk, but there’s no substitute for originality.

Going for a spin with his dad riding along is Jason’s V-8 therapy. He’s having fun with it. But as of this writing—the Saturday before Christmas, 2020—he’s finally listed it on the electronic bay. It appeared on barnfinds.com recently, though it spent most of its hibernation at a hanger at the airport, and it’s hit reserve. So what’s next? Quite likely a triple-navy-blue 1976 Caprice Classic Landau coupe—with optional 454 power, naturally! 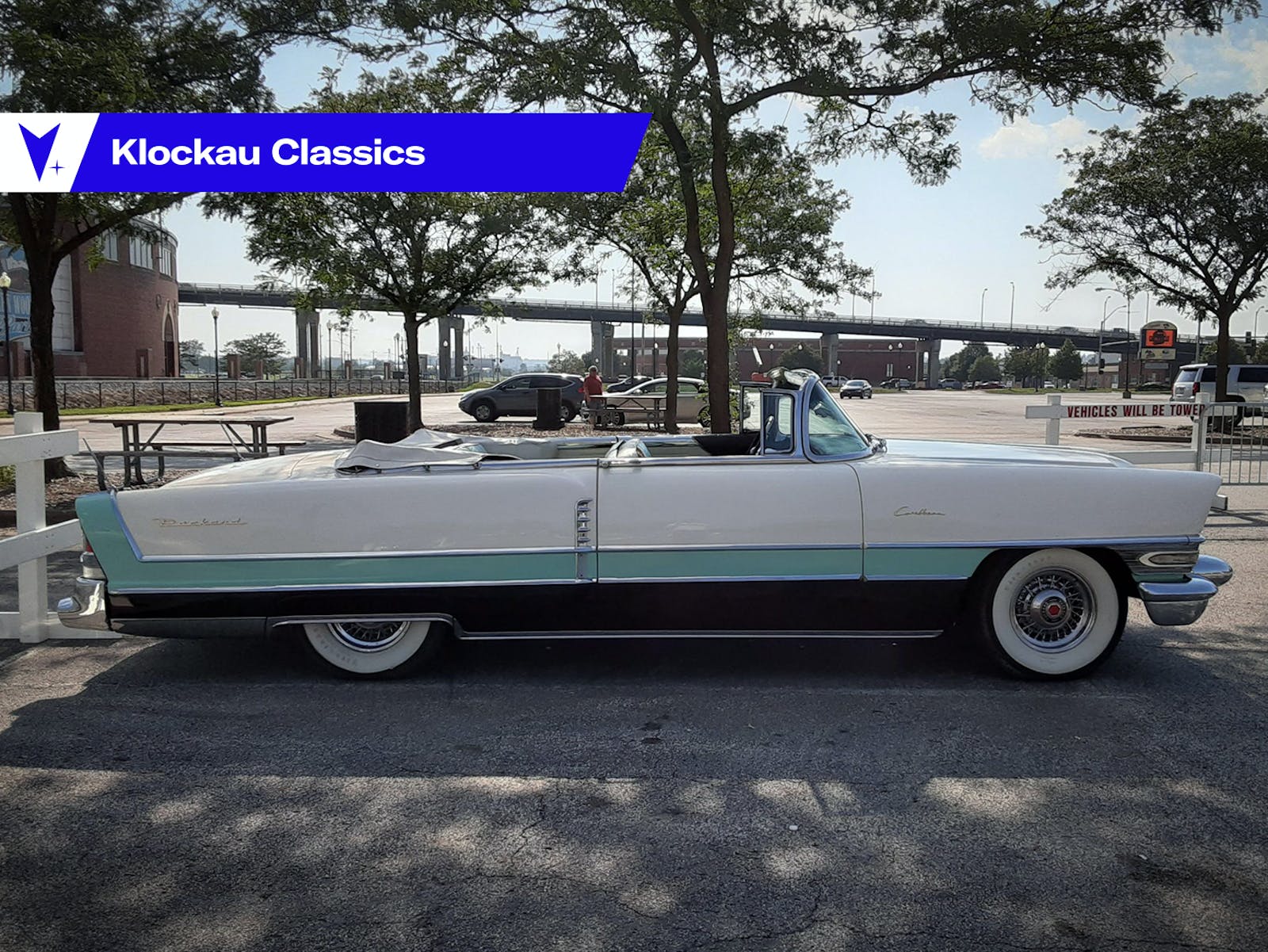 Get an insurance quote
A Story About
Share Leave comment
Read next Up next: Smithology: You are never missing anything

That was a fantastic article. Thanks!