Today we discuss the car that brought personal luxury to the masses, the 1970–72 Monte Carlo. Sure, personal-luxe coupes had been around well before 1970, but generally they were flossier, high-end cars. Cars like the first of its type, the four-seat Ford Thunderbird, which had more or less set the mold in 1958 with its low-slung lines, bucket seats, and soon-to-be-ubiquitous center console.

Other makes immediately set their sights on the T-Bird, with cars like the Pontiac Grand Prix, Buick Riviera, and Oldsmobile Toronado. A case can be made for the 1967 Mercury Cougar as well, with its luxury touches, but really it was still Mustang-derived and thus a pony car, not a personal luxury car. Personal luxury coupes spread like wildfire throughout the ’60s, but there really were no offerings for the “Low Priced Three,” Chevrolet, Ford and Plymouth; the Thunderbird was always a more aspirational vehicle, closer to Lincoln than a Custom 500. And no Chevrolet PLC at all. Until 1970.

Chevrolet Motor Division was the 600-pound gorilla of General Motors Corporation at that time. They made the money, they moved the metal, and you really couldn’t go wrong with any of their products, from the Nova to the Caprice. That would begin to change starting in ’71 with the attractively styled but star-crossed Vega … but that’s a long, long story. Another time.

Today, it’s all about the Broughamier Chevys.

The template for the ’70 Monte Carlo had been set a year earlier in the new, 1969 Pontiac Grand Prix. From 1962 to 1968, the GP had been more or less a super deluxe, full-size Catalina, with plusher interior, more exterior trim, and those all-important bucket seats and center console. But it moved to the A-body, midsize platform for 1969, since the 1968 GP had been a slow seller. Something fresh was needed. Thus, the model was moved off the full-size Pontiac chassis. 1969 Grand Prixs used the longer, 116-inch A-body sedan/station wagon chassis instead of the coupe with its 112-inch span, to maximize the long hood/short deck look. This resulted in a distinctive automobile, with crisp sheetmetal and a pool table–sized hood.

In 1970, it was Chevrolet’s turn to use this formula. The four-door, 116-inch Chevelle/Malibu wheelbase was used, just like it was on the GP, for the long-hood, short-deck proportions customers wanted. The rest of the car borrowed heavily from the Chevelle line, with most of the interior and coupe body of the Chevelle coupe. A more formal sail panel with squared-off quarter windows and rear sheetmetal hid it well.

The 1970 Monte Carlo had a base price of $3123. Of course, this being GM in the ’70s, all sorts of options, colors, and other accessories were available. Though most surviving 1970–72 Monte Carlos sport the classic Chevy Rally wheels now, I prefer the wheel covers, whitewalls, and fender skirts. They really made the Monte look like a baby Coupe de Ville.

Believe it or not, a three-speed manual transmission was standard with the 245-hp V-8, though it’s unlikely that many were sold so equipped. This was a boulevard cruiser, not a tightwad special, after all. Powerglide was still available in ’70, though you’d enjoy your Monte Carlo much more with the smooth, bulletproof Turbo Hydra-Matic.

Plenty of new-car shoppers found the Monte Carlo both pleasing to the eye and to the pocketbook. 130,657 were sold in its first year, a respectable figure by anyone’s standard.

No drastic changes presented themselves when the ’71s appeared in autumn of 1970. Why fix it when it isn’t broken? That was Chevrolet’s thought for 1971. The Monte Carlo was much the same as its inaugural year, with only minor trim changes. Base price rose to $3416. Fun fact: The only 1971 GM cars with stand-up hood ornaments were the Monte Carlo and the Cadillac Eldorado.

A new grille and the aformentioned, upright hood ornament freshened the nose. Parking lamps went from circular to rectangular. The well-known GM strike of 1971, however, threw a wrench into production. Still, 128,600 were still sold that year. If not for the strike, sales almost certainly would have been higher than they were in the 1970 model year.

I should also mention that an SS variant of the Monte Carlo was also available in 1970 and ’71. Dubbed the SS454, it was rather a Chevelle SS in a tuxedo. If you have one today, you have a great set of wheels and a desirable collectible.

It was a nice package on an already nice car, but as this was the tail end of the muscle era, sales were a spit in the ocean compared to total Monte Carlo production. 3823 were built for 1970, and ’71 SS takers accounted for about half of that, with 1919 produced.

Most Monte Carlo buyers at the time were more interested in comfort and whitewalls and woodgrain—and, in general, Broughamage—than performance. Luxe was in, sport was on the way out. That would only increase as the early ’70s became the mid-’70s.

Our featured car was spotted by your author back in April of 2013. I had stopped at the local Wally World to see if they had any interesting die-cast cars, got out of my car, turned around, and was shocked to see this pristine ’71 parked about 40 feet away. I immediately did a 360 around it. I was hoping I’d see the owner and get to talk about the car, but when I came back out (empty-handed—there weren’t any interesting model cars that day), the car was gone. It was in remarkable shape, though!

1972 Monte Carlos greeted shoppers with a bolder, egg-crate grille with new parking lamps alongside. Otherwise it was pretty much business as usual. Base price was now $3362. Fun fact: A 1972 Monte Carlo was Jim Carrey’s ride in the goofy 1994 movie Ace Ventura: Pet Detective. The slow-selling SS version was discontinued.

With the GM strike a shrinking memory, production ramped up to meet demand, and 180,819 1972 Monte Carlos came off the line. It was the best year sales-wise for the original version of the Monte Carlo.

1973 would bring Colonnade design and opera windows to the personal-luxury Chevrolet, and a completely different, more ornate look, but that’s a story for another time. I’ll get to it one of these days. 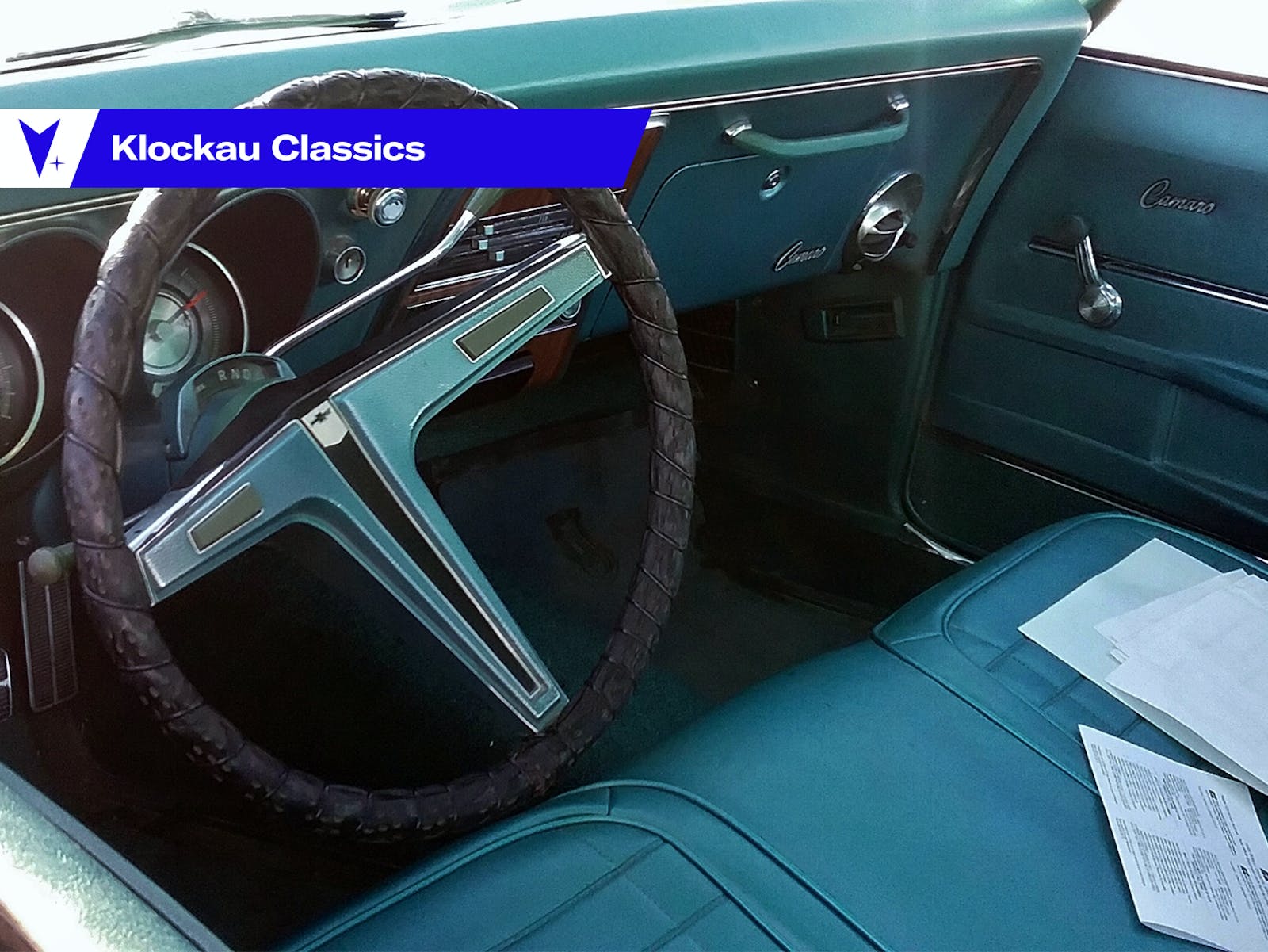 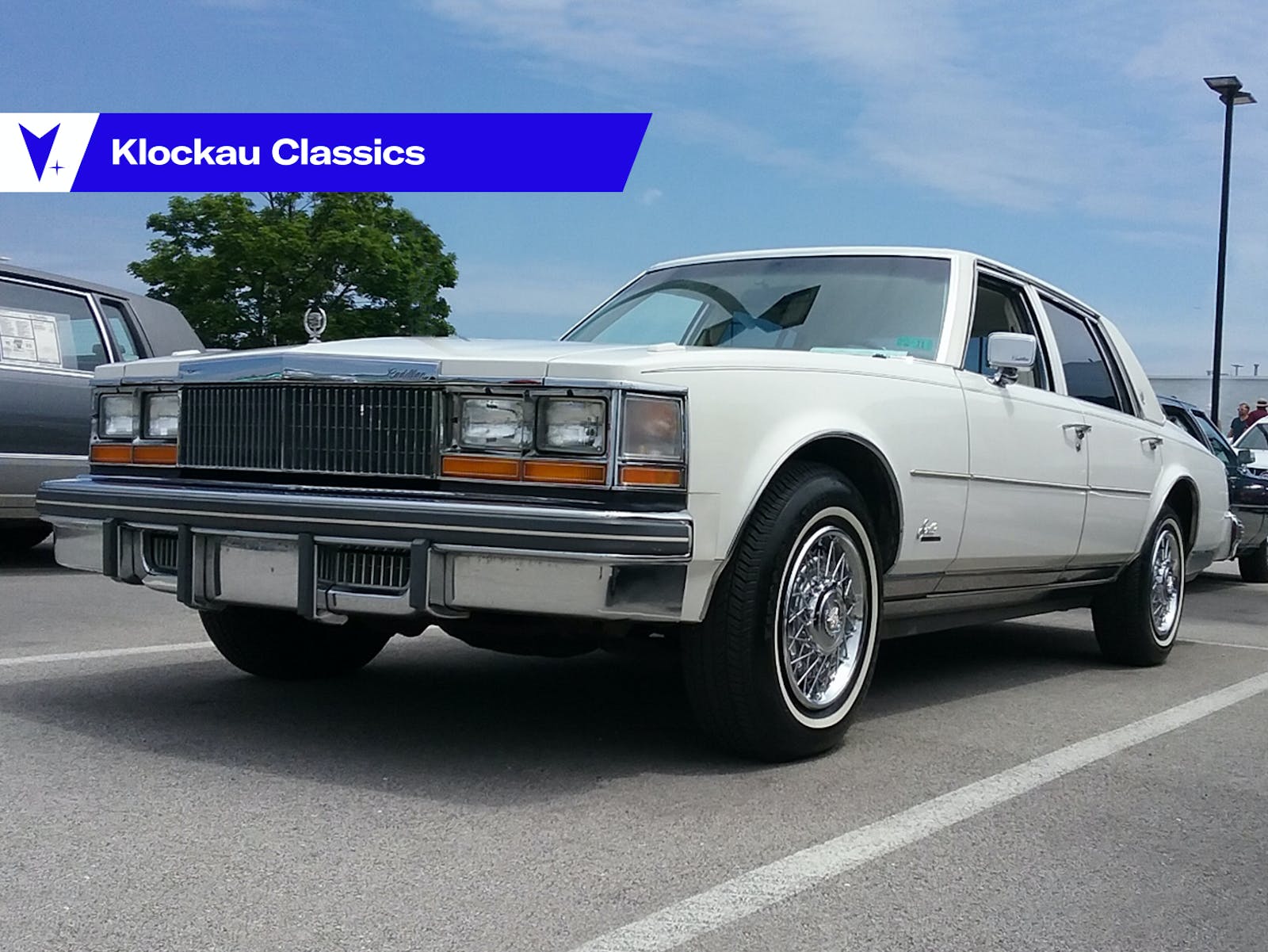