Avoidable Contact #75: How did I get a son who doesn’t love cars?

By the time you read this, my 11-year-old son will have ridden perhaps 50 miles in the new 2020 McLaren GT. I’m picking him up from school tomorrow and taking him for an early dinner so we will both be free to help my photography crew get some pictures of this utterly gorgeous quarter-million-dollar metallic-blue-with-cream-interior supercar later on in the evening. I know this car is catnip for kids because about 20 different neighborhood groms came over to my house this evening to watch the doors go up and down, ooh-and-aah at the roar of the engine, poke-and-prod at the various expensive-looking controls scattered throughout the interior, and stare open-mouthed at the way the nose can lift itself to clear the breakover angle of my driveway.

My son will not care at all. And I mean not at all. He’s ridden in almost every exotic or sporting car you can imagine. When he was two years old I took him around Mid-Ohio in my 993. Since then he’s run for time around a kart track in a 918 Sypder, ridden shotgun in a LaFerrari, been my companion through southeastern Ohio’s roller-coaster roads in everything from a Huracan to an AMG SLS Black Series. None of this matters in the slightest to him. His favorite car is my Lincoln MKT, because it is quiet and comfortable. In this, he reminds me of Sean Connery, who once sat patiently through a long interview with an English car magazine about the DB5 from Goldfinger then dragged the writer around the corner to his mid-’90s Land Cruiser, pointed approvingly at it, and said, in his famous brogue, “Thissh ish the one to have, because you can wear a hat.”

John (the ungrateful son in question) cannot distinguish a Lamborghini from a Ferrari, let alone distinguish a 1978 911SC from a 1977 911S at 200 paces the way I could at his age. Until very recently, he did not realize that my wife’s 2014 MX-5 club and 2019 MX-5 30th Anniversary were in any way related. “They both have the weird chrome shape on them,” he told me with no small sense of surprise last month, referring to the winged-bird Mazda logo. (I think it’s a winged bird. It might be something else entirely, like a valley in the mountains, or possibly something inappropriate for discussion in a family magazine.)

“You’re kidding,” I replied. “Do you think anyone else has noticed that?”

This is not to say that he doesn’t care about driving. Kart racing is a hobby for us, not a lifestyle—I’ve never bought him a truly front-running kart, and he’d rather race his BMX bike, given the choice—but he’s won a few races in 50cc karts and done alright in the 80cc classes despite having terrible equipment. Last month he jumped into a Margay Ignite 206cc kart race at St. Louis, using a rental he’d never seen prior to that morning, and he was running sixth of 15 by the end of the first lap. Two years ago he spent a day at Circleville, Ohio’s kart track with Ross Bentley going over some driving fundamentals, and he can still describe what he learned in detail. At one point he had the fast youth lap at every indoor venue we’d visited that year. He has an intense interest in my Radical PR6 sports racer, and I suspect he will make the pitch to run it himself once he turns 14. At speed, he has the immediate and perfect slide-correction ability of someone who grew up with steering wheel in hand. But there is no, and I mean zero, connection in his head between the idea of a race car and the idea of a street car. He would rather race a shopping cart against five other kids with shopping carts than spend a week as a passenger in a Rolls-Royce or Ferrari or Corvette.

This automotive apathy is almost certainly my fault. What did I do? He was born into a two-person house with three Porsches, three Volkswagens, and multiple race cars, a place with tires stacked in the dining room and qualifying results tacked onto the fridge. Did that somehow inoculate him against automotive enthusiasm from an early age? Was the frequent presence of exotic and quasi-exotic cars in his early years some sort of discouragement? Perhaps it is some sort of divine punishment. My father played baseball for Notre Dame, but I wanted to race bicycles instead of swing a bat. Was this how Dad felt, taking me to an Orioles game when I was a kid and watching me fall asleep in my seat?

Half of me would like to be complacent, if not self-congratulatory, about this. “You’re raising a kid in a world where the privately-owned gas-powered enthusiast automobile is increasingly considered to be an anti-social statement, like smoking clove cigarettes or reading the classics in public. Why enlist him in your cause, knowing he will have to uphold it long after your death, in conditions ranging from merely unpleasant to outright dangerous?” Alright, that’s a fair point, self. Thanks.

The other half of me recoils at this obvious cowardice. After all, every single person reading this website is better off as a result of being enthusiastic about the automobile. For some of us, cars represented a desperately-sought freedom from bad homes or dead-end lives. Others were seduced by the siren song of mechanical competence, the Zen aspect of knowing how to fix something that is broken—what our own Larry Webster calls “peace in the wrenches.” Still others were young and formless as the water vapor in the winter air, until one particular car served as that microscopic mote of dust around which a snowflake of personal identity could crystallize. They became a “Chevy man” or a “Subaru loyalist” or a “dune buggy dude” or whatever. Last year I saw something on social media about a young man who had been killed in some sort of disagreement. He was part of the Hyundai Genesis Coupe community. The funeral procession had about 50 absolutely insane “Gencoupes” in it, every color and shape and customization one could imagine. You can’t tell me the automobile will ever be meaningless to everyone. Not with people like that out there.

Like the Amish father in a world filled with WAP—if you don’t know what that is, trust me, you’re better off not knowing—I have to figure out a way to guide my son towards the path of righteousness. It has occurred to me that I could perhaps use his natural rebelliousness in this cause. I could pick him up in my Lincoln tomorrow and take him home. When he sees the McLaren, I’ll just say, “That’s none of your business. Go inside and play Fortnite, like a good boy.” If I do something like this again and again, he will eventually demand to get in the cars. It wouldn’t be easy for me to suppress my natural enthusiasm; I’d have to be like the Navy SEAL instructors who have to harass the prospective candidates and scream at them to give up even as they secretly hope that nothing of the sort will happen.

What to do? I’ll gladly take suggestions in the comments. No idea is too extreme. Should I tell him that he can’t pick up a bicycle or a laptop computer until he builds a new Caterham Seven from a kit? Should I take him to every race track in the Midwest and beat him with a stick at each one, the way that rural children were once taught the extent of their family farm? Or should I just continue in my relatively quiet course of automotive enthusiasm and hope that his stars will eventually align with mine? What does the Proverb say? “Train up a child in the way he should go: and when he is old, he will not depart from it.” On the other hand, we have the fellow who, when asked what he was rebelling against, replied with “Whaddya got?” 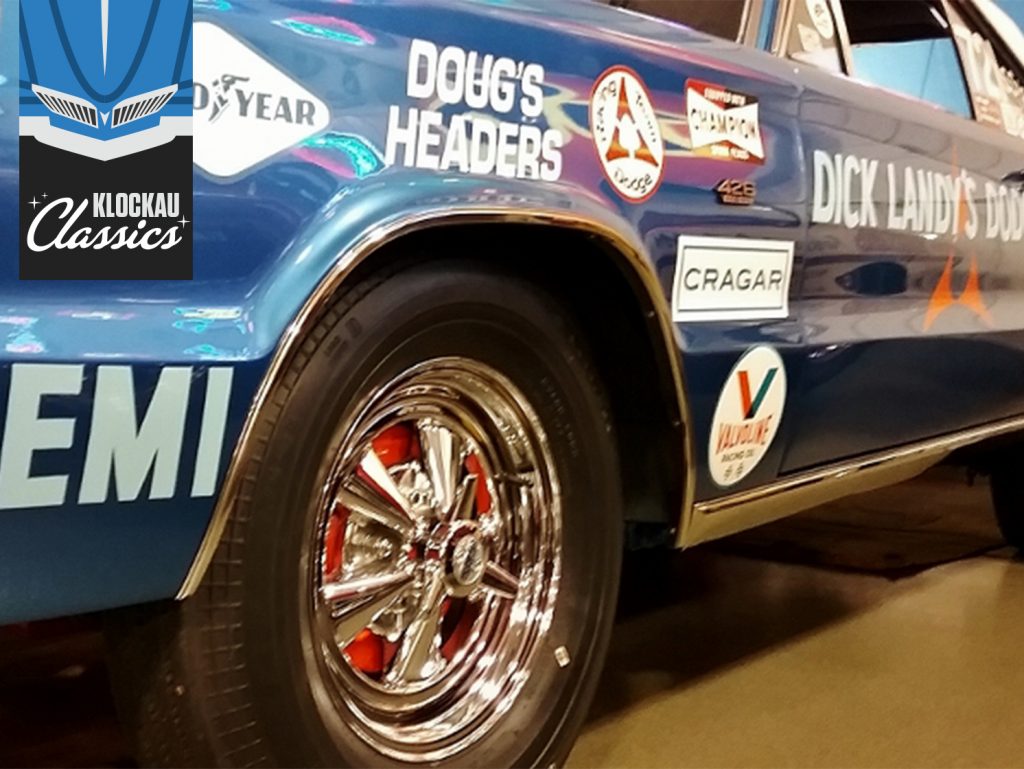 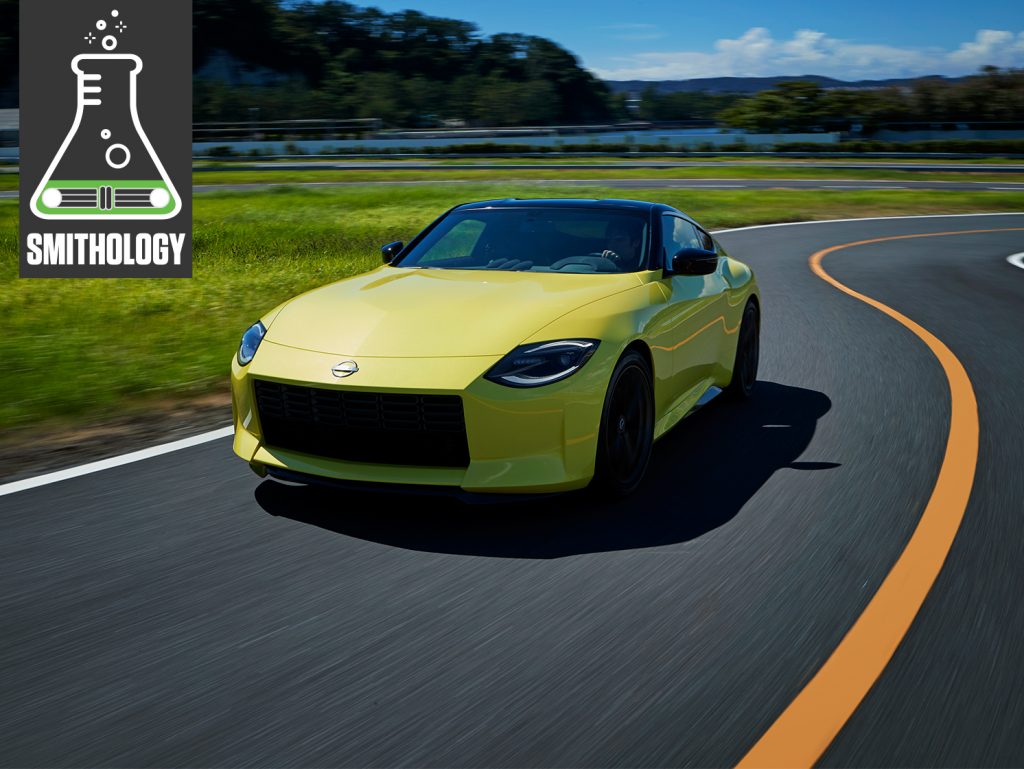 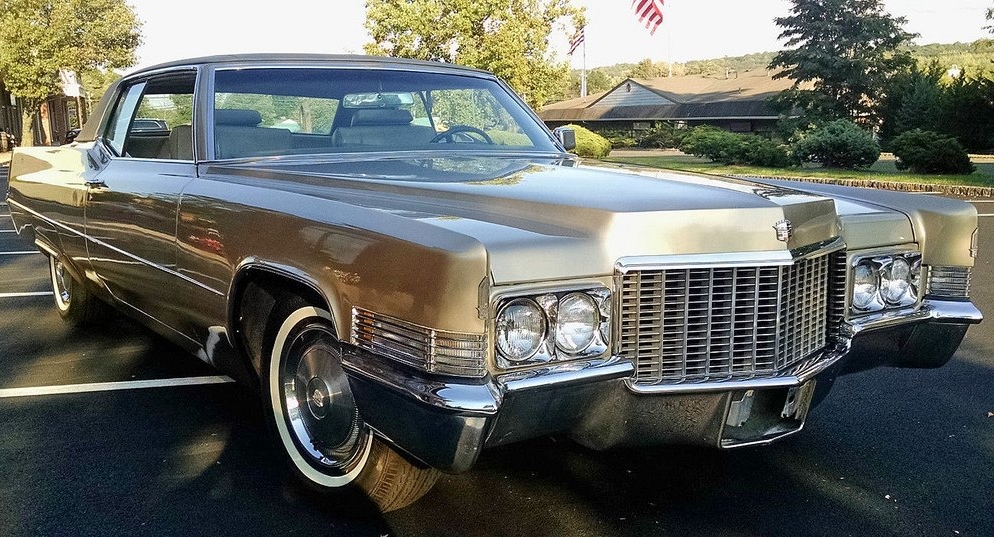 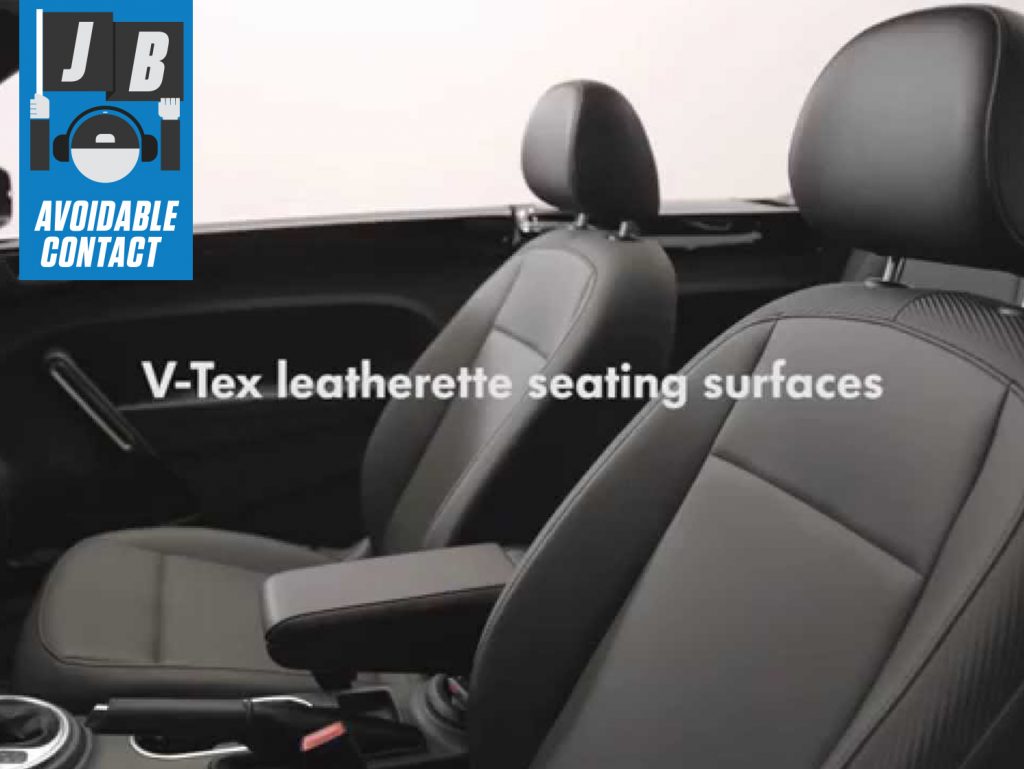 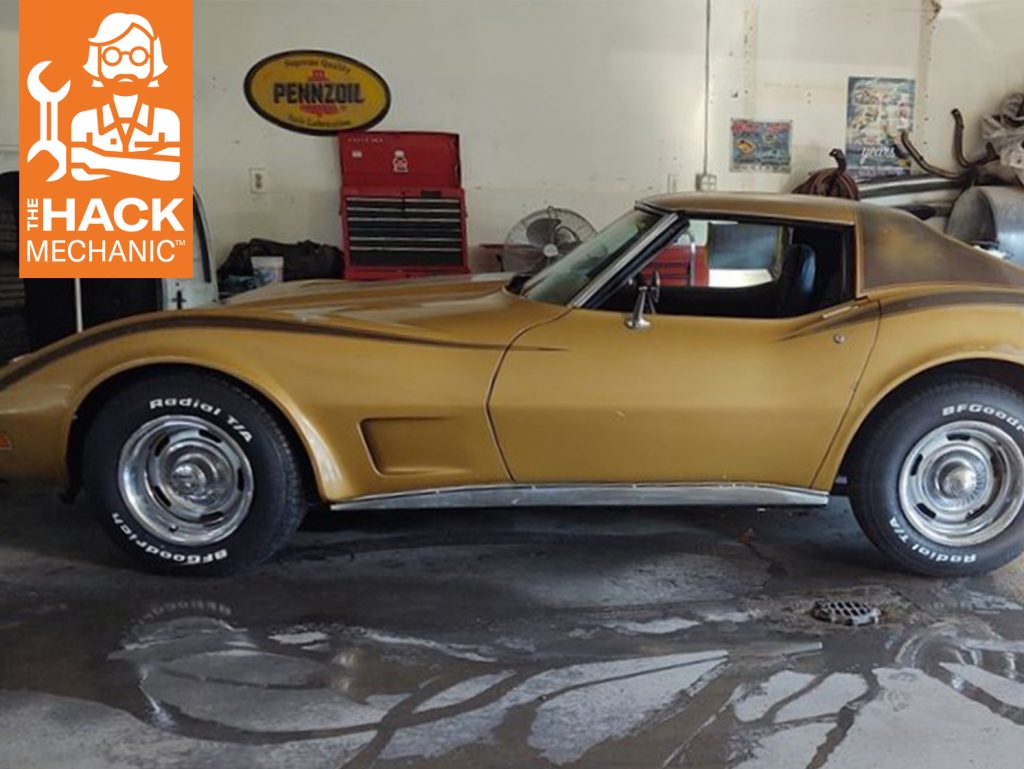