1976 Chrysler Cordoba: The “small Chrysler” that was a big hit

During much of the 1960s, while many of Chrysler’s competitors were introducing smaller cars to their lineups, the Chrysler division was quite vocal in saying they would never offer a “junior” model. After the questionable, and possibly controversial, downsizing of the early ’60’s Mopars, the name of the game was big. By the early ’70s, a Chrysler really seemed to be, to quote a song lyric, “as big as a whale.” Take a walk around say, a 1971 New Yorker… I’ll wait.

Meanwhile, General Motors and Ford Motor Company were finding much success in something called the “personal luxury coupe.” The Chevrolet Monte Carlo, Ford’s Thunderbird, and their various corporate cousins were fast becoming the Next Big Thing. Sure, Chrysler had mid-sized coupes on offer for the Dodge and Plymouth divisions, but the firm’s eponymous brand was still seen by some as aspirational, so simply rebadging one of the corporate midsizers wouldn’t do.

Let’s not forget that Chrysler was not in the best of financial circumstances at the time. The Aspen and Volarè had consumed a lot of money, and the ’70s fuel crunches were crippling large car sales. Chrysler stylists took the B-body and added a little bit of Chevrolet Monte Carlo influence, a little Olds Cutlass flair, and a dash of Ford Thunderbird luxury.

The resulting coupe was striking—perhaps even attractive. “Cordoba,” used a few years previous for a special edition of the Newport, was selected as the name. The Cordoba had the makings of a winner on its own, but it became a bit of a legend courtesy of Ricardo Montalbán. Mr. Montalbán was chosen to be the pitchman for “The New Small Chrysler,” and his charming Spanish accent worked well, especially as he spoke of the “soft Corinthian leather.”

About that Corinthian leather—the name came from the advertising agency, Bozell, and the leather itself was produced in New Jersey.

Today we may laugh at the thought of this Cordoba being “small,” but its 215-inch length was fairly trim and tidy compared to the leviathan New Yorker.

A choice of three V8 engines was offered. A 318 was standard, and the 360 and 400 were optional. Each engine was mated to a three speed TorqueFlite automatic.

As a way to amortize development costs, Dodge got a version of the Cordoba which carried the Charger name.

Much to Chrysler’s surprise, the Cordoba was a huge and desperately needed hit, with over 150,000 deliveries in 1975. Sales would increase each year through 1977 before cooling off.

Today’s example was an exceptional find. I spoke to the owner, who special-ordered it from new. It’s all original and in stunning condition.

The Cordoba moved to the J-platform for 1980, but the razor-edged styling failed to attract buyers and it was simply too large when compared to tidier offerings from GM and Ford. It was discontinued in 1983 when Chrysler moved to front-wheel-drive architecture for its full car lineup. Could the nameplate ever make a reappearance? Well, the SUV might be the personal luxury coupe of today.

Anyone interested in a Grand Cherokee with Corinthian leather? 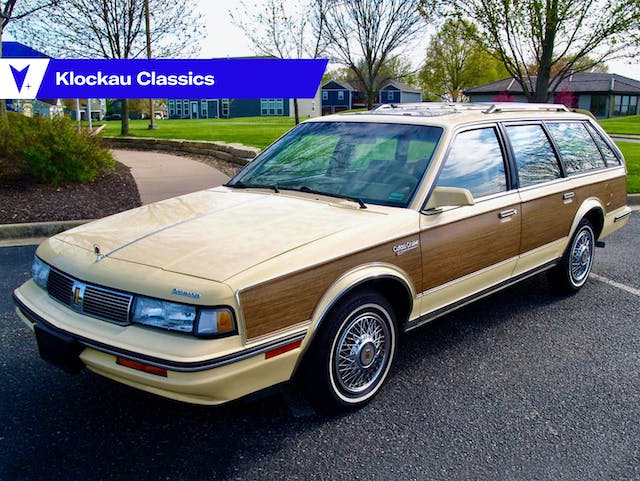 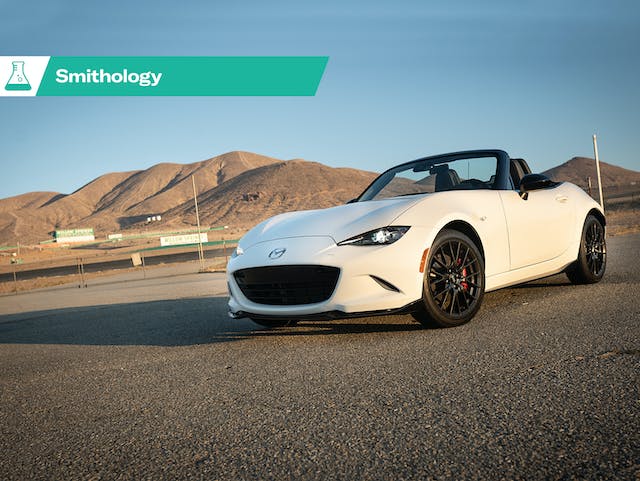 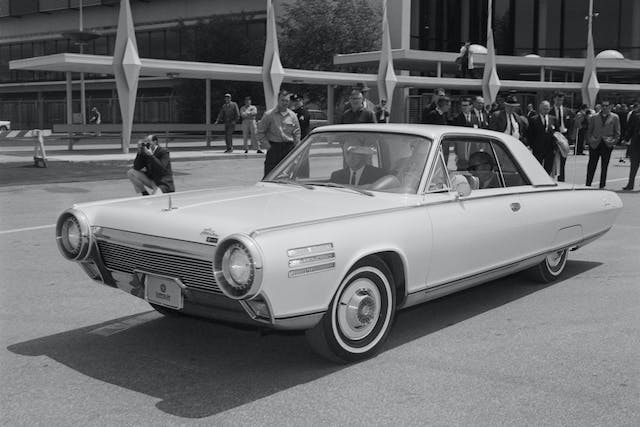 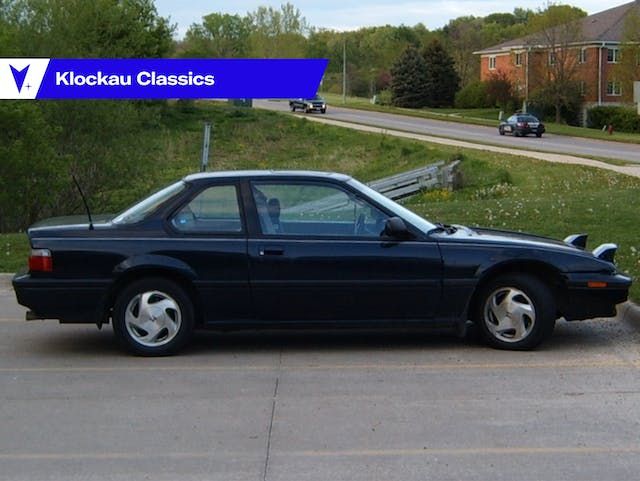