Roger Penske to be honored at the Goodwood Festival of Speed

The Captain himself, Roger Penske, is due to attend this summer’s Goodwood Festival of Speed where his motorsports success will be celebrated.

The theme for the festival is “The Maestros—Motorsports Greatest All-Rounders” and Penske certainly fits the bill. As a driver he was named Sports Illustrated’s SCCA Driver of the Year, competed in two Formula 1 Grands Prix, and took a NASCAR victory in 1963.

However, it was on the pit wall that Penske had his greatest success. Penske Racing was formed in 1966 for the 24 Hours of Le Mans, and quickly established itself as a force to be reckoned with. The team first won the Indy 500 in 1972 and went to take a further 17 victories. Penske scored its first NASCAR win in 1973 and has run teams in Formula 1, CART, ALMS and Australia’s V-8 Supercars. You can’t really get more “all-round” than that.

Demonstrating Penske’s racing versatility will be a host of the team’s most famous machines such as the four-wheel-drive Lola T52 that it raced in the 1969 Indy 500, the McLaren M16B which won the same race in 1972, and winners from 1994, 20087, and 2018 as well. Penske’s own Pontiac Catalina with which he took his solo NASCAR win will be there, alongside the 2008 Daytona 500 winning car. Two Formula 1 cars, including the 1976 PC4 which won the Australian Grand Prix in the hands of John Watson will also be on display.

Penske raced at the Goodwood circuit in 1963 behind the wheel of a Ferrari 250 GTP, but it will be in a Porsche that he takes to the stately home’s famous hillclimb. Penske will drive the 2008 Porsche RS Spyder which won the 12 Hours of Sebring in 2008.

“I have wonderful memories of racing at Goodwood in 1963 and am honored to be invited to return this summer,” said Penske. “I am very much looking forward to sharing in the celebrations with Goodwood’s passionate fans as they return for the 2021 Festival of Speed.”

The Goodwood Festival of Speed takes place from July 8-11 and will be livestreamed on the Goodwood YouTube channel and social media. 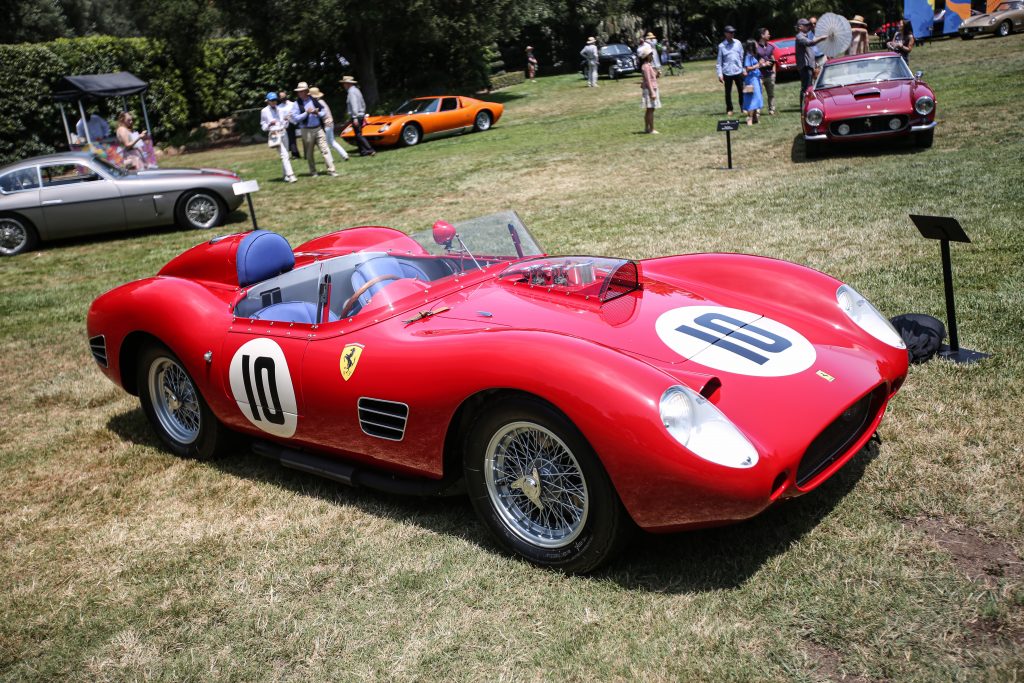 News Report: Camaro to be replaced by “performance EV sedan” in 2024
Brandan Gillogly