Being the first Honda car imported to the United States, the tiny N600 hatchback is a historically important eco-car wonder, now kept alive by dedicated enthusiasts like Tim Mings. Yet while super clean examples change hands for steeper and steeper sums with each passing day, in terms of pure entertainment factor, no N600 can come close to the white 1972 example owned by Stephen Mines.

Developed over a five-year period and built by Dean Williams, Steve’s Honda N600 is powered by a motorcycle engine. Specifically, a 1998 VFR Interceptor’s 800-cc V-4 engine, which sends all its power to the rear axle via a sequential transmission. The resulting 12,000-rpm pocket rocket also features a modified Miata suspension, Polaris RZR seats, and the bumpers off a 1967–88 Chevy Camaro, shortened accordingly.

This N600 recently won Honda’s first-ever Honda Super Tuner Legends Series as part of the 2019 Hot Wheels Legends Tour. Accordingly, it’s heading straight to SEMA to become a part of Honda’s booth. It’s likely to be one of the smallest exhibits there, but certainly not in spirit.

Two years ago, this 107-horsepower two-seater kei car demonstrated enough reliability for Matt Farah to have a go in it. That’s a testament to the work completed by Dean Williams, the mastermind behind Honda’s latest favorite tuner car.

News Here is a look at the tricks inside GM’s big 2.7-liter four-cylinder
Kyle Smith 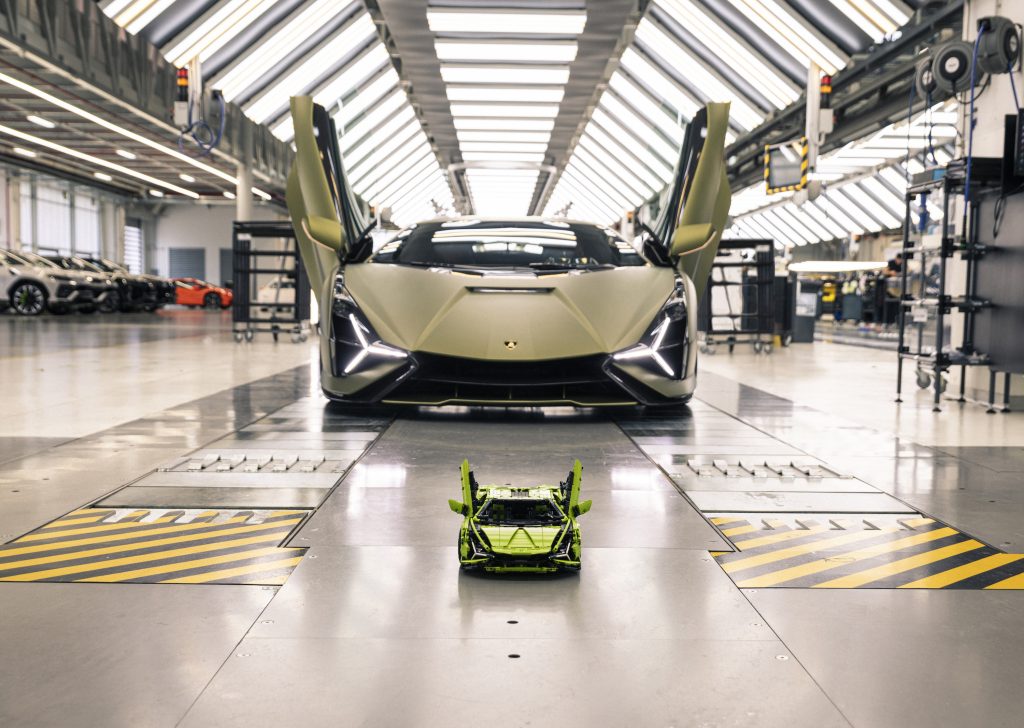 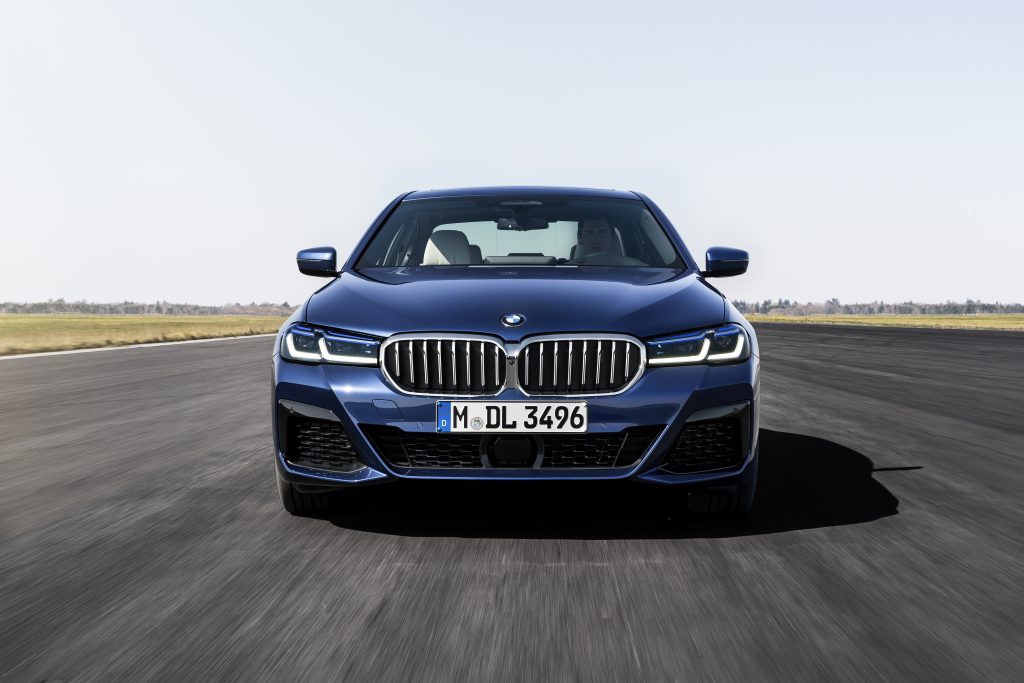