After former Porsche-Audi-VW boss and engineering genius Ferdinand Piëch figured out how to turn the military-only Volkswagen Type 183’s all-wheel-drive technology into the backbone of Audi’s business model, the brand went on to re-write rallying history.

The 10-valve Ur-Quattro debuted at the 1980 Geneva Motor Show, and once it went racing, it won its first outing by a margin of over twenty minutes.

The Group B homologation special Sport Quattro followed at the Frankfurt Show in 1983, only to be followed by 214 very expensive production cars powered by the 306-horsepower 20-valve DOHC turbo-five. Only 164 of these Sport Quattros ended up as road cars, and while the Lancia S4 Stradale may be the wildest Group B car with a license plate, the Sport Quattro is the one you’d want to drive today, one weekend after the other.

Because this Audi was only built so the company’s Group B entries could race, 12.5 inches were taken out of the wheelbase, turning the rear seats into leather-wrapped German jokes. In the name of luxury, the dashboard also got stitched-leather wrapping, as well as great heated Recaro seats, an ABS killswitch, and a pneumatically-operated mechanical differential.

Running at up to 45 psi of boost, the 2.1-liter turbo-five pushed out 258 pound-feet of torque as well, which came handy with the Sport Quattro’s ultra-short gearing. Nevertheless, the speedo went up to 300 km/hr (186 mph).

With steel doors and an otherwise-fully-composite body made by Baur, the Sport Quattro weighs just 2780 pounds, running on 225-wide 15-inch tires and a wider track and aided by a fully adjustable suspension, strut bars, and an integrated roll cage.

The massive greenhouse is partly thanks to the Group B cars having steeper A-pillars than the standard Audi 80s. The four rings on the grille play double duty as an air intake, while the extra vents through the hood are equally functional, unlike these days when such a design solution is only applied to make Audis look lower than they actually are.

Back when four-wheel drive meant off-roaders like a Land Rover, a Jeep CJ, or a Daihatsu Taft, the 1984 Audi Sport Quattro appeared with the same mechanical system onboard—yet, sporting more power than a Porsche 930 Turbo and offering a ride quality that only softer and longer springs, plus better shocks and taller sidewalls, could grant. Despite being forgiving over bumps, the Sport Quattro also has tons of grip, along with enough boost to propel you into your next stage win. One of many to come. 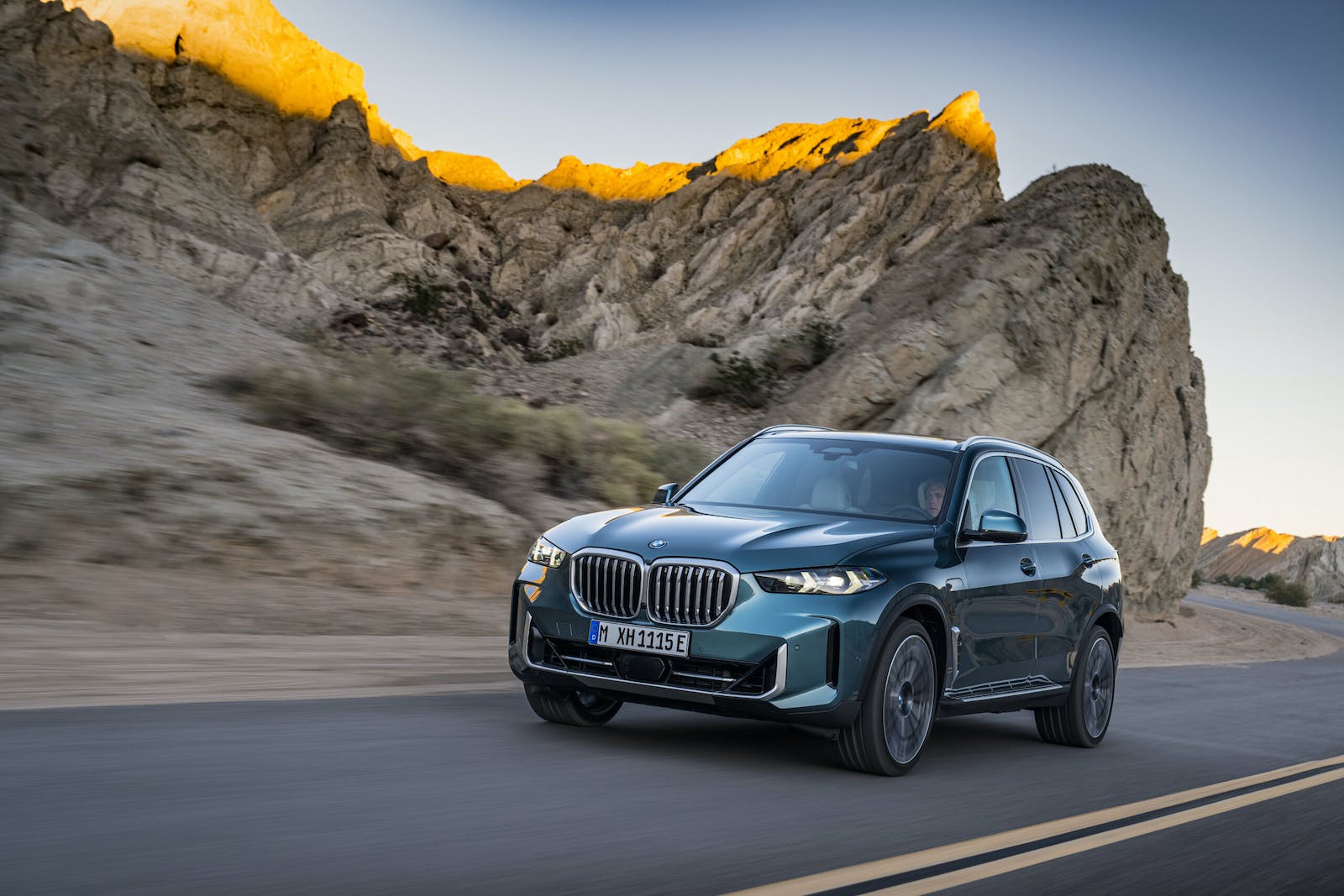 Get an insurance quote
Leave comment
Read next Up next: Toyota Supra adds four-cylinder model, bumps up six-cylinder power for 2021