Why this experimental 1951 Lancia deserved a 4000-hour restoration

To get an idea of why high-end restorations of historically important vehicles are such time- and money-consuming ventures, here’s what Thornley Kelham co-founder Simon Thornley says about the 1951 Lancia that took second place in the Mille Miglia, a class win at Le Mans after that, and overall victories both at Caracalla and Pescara:

“The restoration of this ex-Bracco Aurelia B20 GT was a very special moment for our business. Its discovery was a real spine-tingling revelation, and restoring it clearly came with huge responsibility. With the input of a number of high-profile Lancia experts, the generosity of enthusiasts all over the world, the dedication of its owner and the talents of our team in the Cotswolds, we are proud to have preserved an enormously important piece of Lancia history. Decades of modifications and misuse made this perhaps one of the most difficult restorations we’ve ever done, but the Bracco story is infectious, and now it’s available for enthusiasts the world over to enjoy once more.”

British restoration expert Thornley Kelham already made it to our pages with its 4500-hour Bizzarrini 5300 GT restoration, Mussolini’s 1930 Alfa Romeo race car, and this Porsche 356 with its unique patina. However, since Thornley Kelham’s experts are now producing a limited run of nine Aurelia “Outlaw” models inspired by this very 1951 Lancia race car, the ex-Bracco Aurelia B20 GT will always have a special place in their hearts. And not just because they spent well over 4000 hours restoring it to its 1951 Carrera Panamericana specification. Here’s the full story, told by them:

“The car was bought new in 1951 by Giovanni Bracco, a wealthy privateer and associate of Gianni Lancia himself, and took the racing world by storm just days after it left the factory. That year, within three months it placed second overall at the Mille Miglia, first at the Caracalla Night Race and first in class at Le Mans 24 Hours. Later that year it would go on to win the Pescara 6 Hour Race, also with Giovanni Bracco at the wheel. Most intriguing, though, was this car’s lowered roofline, which period news reports reveal was an exercise undertaken by Lancia itself to help improve aerodynamics.

“The car lined up at 1951’s Carrera Panamericana with its newly lowered roofline, but Bracco crashed out of the race on day four while in a strong position. The following year, it headed back to the Panamericana with a new driver at the wheel. Mexican architect Paredo had bought the car from Bracco, rebuilt it, and went on to finish ninth in class at the grueling 2000-mile border-to-border race in Mexico. From there, the car’s history is scarce and it was thought to have been lost for years until it was found in the U.S.A.”

Found in the U.S.A.? Well, given our Barn Find Hunter series—which you should certainly check out—call us not surprised. This is where the hardship began:

“Simon Thornley got wind of this discovery through an industry colleague, Mark Donaldson, as the car was in the process of being shipped from the States to Italy, entering the EU via the U.K. And so it was, in a bonded warehouse in Southend, that Simon tentatively began the investigation into whether or not this really could be one of the most famous Lancias in the world. The engine and chassis plates seemed correct, filled-in holes in the bonnet matched up to bonnet straps fitted in-period and a lever next to the passenger seat seemed to fit with an internal system for adjusting the rear suspension, which was said to have been fitted to this car.

“Underneath the peeling white paint, the humpback rear grafted on at some point in its life and the rust—all signs pointed to the fact that this was indeed B20-1010: the very same car that dominated Europe’s rally scene in the summer of 1951. Now, in partnership with its owner, Thornley Kelham’s challenge was to restore this car back to the condition in which it lined up at the 1951 Carrera Panamericana with Bracco at the wheel, preserving as much of its originality as possible.

“Back at Thornley Kelham’s restoration facility in the Cotswolds, the team set about learning as much about this car as possible. The rear was puzzling; this car certainly had a lowered roof but it had also been extensively re-profiled to give a beetle-like appearance: very hump-backed and with bulging sides. The rear screen looked wrong, and the boot lid was not an Aurelia item. Likewise, the boot floor was incorrect with a non-Aurelia fuel tank, and the whole interior was covered with a very thick coating of underseal. It was clear that the rear end of the car was an Americanization—a late 1950s/early ’60s “lead sled” conversion. The rear screen, boot and part of the rear wings of an unknown car had been skillfully grafted onto the B20GT.

“The whole rear had to be removed and a new one was crafted by the Thornley Kelham team to specifications gleaned from 3D scanning and fiberglass moulds. The metalwork team were also responsible for making the body structurally sound, salvaging what they could of the original and strengthening where necessary. With most of the original floor missing, this was no mean feat. Getting the profile just right was a huge part of the project, and the car was only prepared for paint once it had been given the blessing of a panel of Lancia experts.

“Painting this famous Aurelia was set to be a daunting process, but the team agreed that it should emulate the history of the car as much as possible. B20-1010 was black in period but—as was traditional for Italian cars—painted red for its outing at Le Mans before being painted black again for its Carrera Panamericana debut. So, the Thornley Kelham team set about painting it black, then red and then black again. With the final coat applied, the sign writing was entrusted to Mark Amis who perfectly recreated the original car’s Panamericana look using period black and white images and extensive research of the brand logos to match colors.”

Then came the cabin, another huge question mark when it comes to race cars from the 1950s:

“Much of the interior was unrecognizable, but careful research eventually led the team to the discovery that this Aurelia was fitted with Lancia Ardea seats in period. Using images from its race at the Carrera Panamericana, Rob O’Rourke began the process of perfectly retrimming the interior to its original specification.”

Count it however you wish, but over 4000 work hours—or three years—into this restoration, Thornley Kelham decided to create its nine-unit Aurelia “Outlaw” series, a restomod Lancia inspired by the ex-Bracco Aurelia B20GT. Lowered roofline, a bored-out fuel-injected Flaminia V-6, disc brakes, and gas-filled shocks at the front. Sounds faster already than the car that became a class winner on Lancia’s first outing at the 24 Hours of Le Mans in 1951.

This just shows that while FCA created a new Heritage Hub for its historic models, including Lancias, what specialists do to maintain the legacy of this now semi-dead but once highly innovative brand is equally important.

Motorsports How Slow Can You Go: The snail’s pace sideshow of old-school car meets
Benjamin Hunting 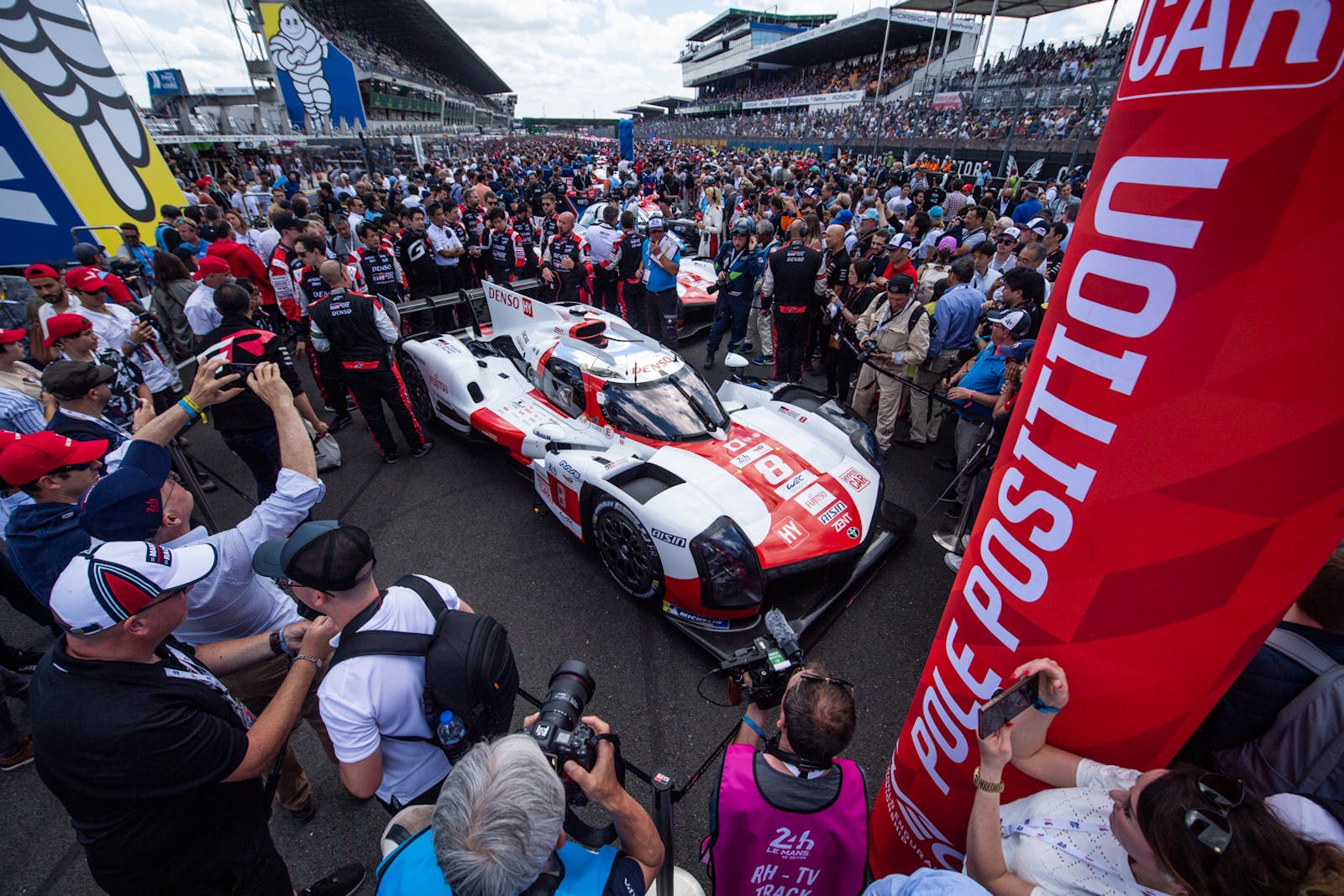