Late last week, the Scuderia Cameron Glickenhaus (SCG) Boot took the Class 2 checkered flag for the second time in as many years at the SCORE Baja 1000. Posting an official time of 27 hours, 15 minutes and 46 seconds, the Boot once again bested the only other challenger in its class‚ the Ford Bronco R, this time by a margin of more than five hours.

The SCG Boot is a modernized homage to the original Baja Boot famously driven by Steve McQueen. It’s certainly an unconventional-looking vehicle, but back-to-back victories at one of the most grueling off-road races in existence is proof that looks ain’t everything. A Chevrolet-sourced 6.2-liter small-block V-8 sits midship, which allows for a sloped front end that massively improves forward visibility. Huge shock absorbers with massive travel handle the whoops and uneven terrain of the desert, preventing the unforgiving surfaces from shaking the Boot’s occupants like cocktails as they barrel along the trail.

The race wasn’t completely smooth sailing for the SCG team, according to frontman Jim Glickenhaus’ recent Twitter posts. The team got a flat tire at one point that caused a twenty-minute delay. What’s worse, the Boot encountered a major issue when it flipped and rolled 2.5 times, having to wait for a good Samaritan competitor to come pull the rig back upright. Impressively, SCG kept right on going once all four wheels hit the sand again.

Hook a wheel. Roll 2.5 times. Land the helicopter. Watch as a competitor stops to help. Hook a strap to the Zombie Bar. Flip upright. Continue racing. Beat the Ford Factory Bronco by 180 miles and 4 Hours. pic.twitter.com/wTOzTkgK1G

You can tell that SCG savored the experience of besting the Bronco R, even if the small-batch outfit will probably only sell as many Boots in a year as a single Ford dealership will Broncos in a week. Still, it’s still impressive to see any privateer team beat a factory-backed effort.

The Blue Oval is using the Baja race to continue to develop aspects of the production Bronco, like the EcoBoost 2.7-liter twin-turbo V-6 powertrain, which is completely stock. It’s also using the race as the final calibration for the Baja setting within the Bronco’s G.O.A.T (Goes Over Any Terrain) mode.

Glickenhaus said that SCG plans to move up to Class 1 with its existing team for next year’s race, noting that a few customer Boots will fill the void in Class 2. Will Ford come back again next year and see if the the third time’s a charm? We sure hope so. 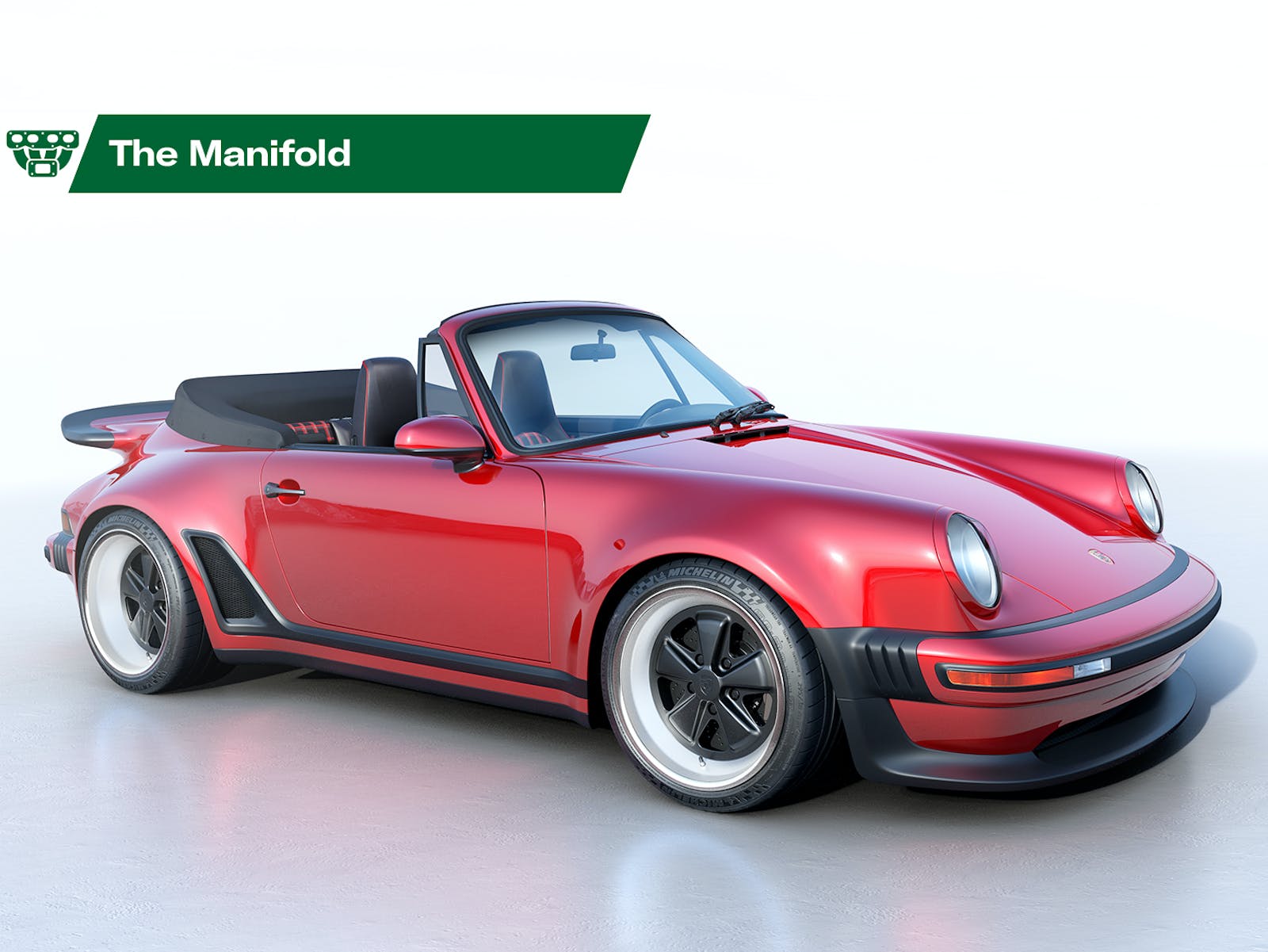 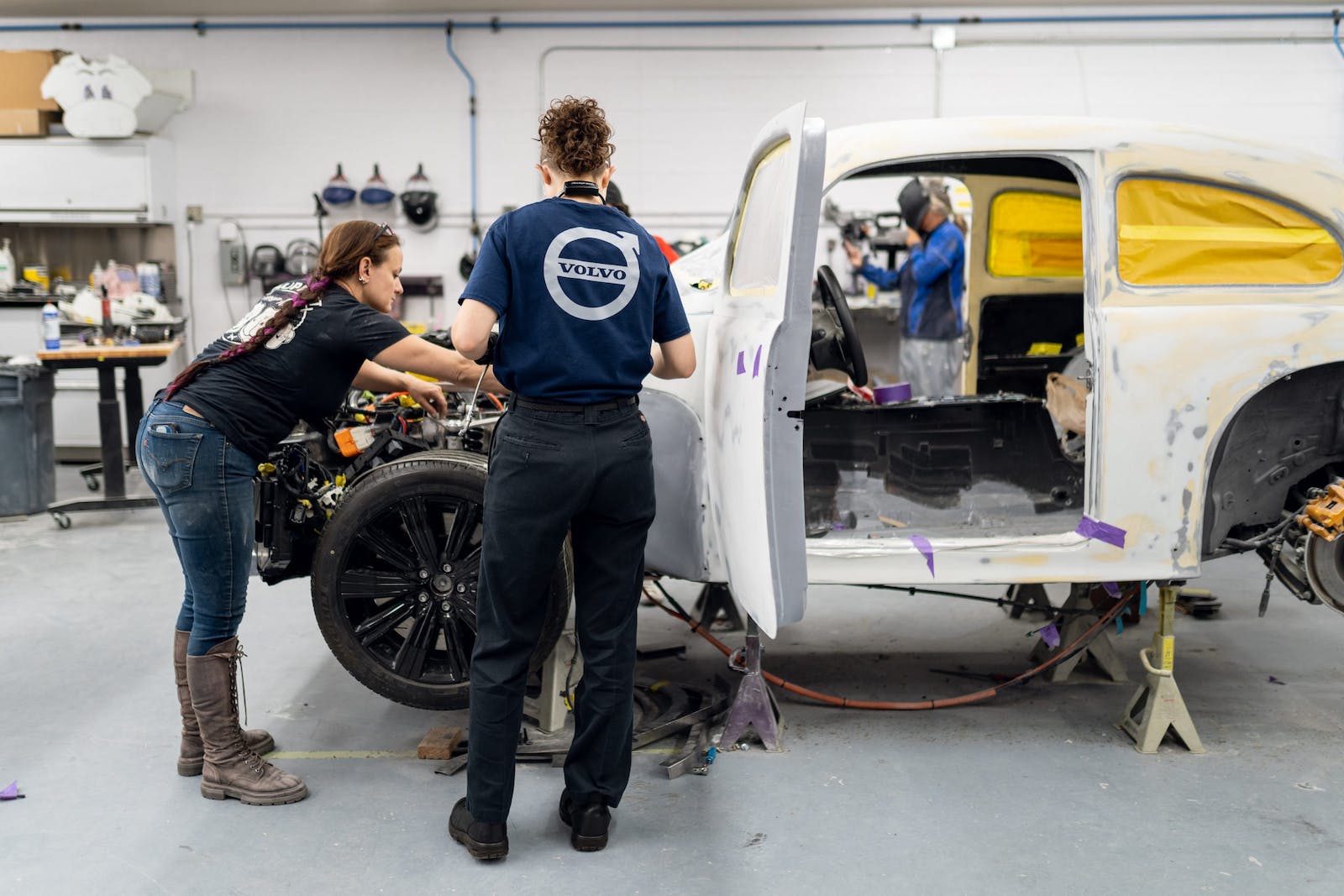