Raymond Burk is an esteemed doctor and professor of medicine at Vanderbilt University, but 46 years ago, he was a young college student with an affinity for cars. In 1964, while studying German literature in Europe, he decided to hitchhike the continent and take in two of the biggest races: The 1,000 km race at Nürburgring and the famous 24 Hours at LeMans.

“I spent that year doing a lot of things,” Burk recalled. “I did a lot of traveling around because I was just interested.

“When I got to Germany, I was looking around for something to do. I didn’t go to any F1 races, because those were so short and very expensive to go to. But the 1,000 km race at Nürburgring lasted like 6-8 hours, and LeMans was 24 – you could go there and really just enjoy yourself.”

Burk was lucky to be abroad in 1964; that was the year Ford first raced its famous GT40. This was the racecar allegedly ordered by Henry Ford II after a deal fell through with Ferrari. Hank the Deuce wanted a “Ferrari-beater.” While the car didn’t finish either race, later revisions brought four LeMans victories in row from 1966 to 1969.

“The races coincided with the GT40, which excited me because it was an American car,” Burk said. “All the racing in Europe, there weren’t any American cars.”

Plus there were some huge names on the track.

“John Surtees was a motorcycle champion. He was driving one of the Ferraris at Nurburgring. Phil Hill was big stuff then – he raced the GT40. Dan Gurney. Carroll Shelby at LeMans,” Burk recalled. “I just hung around, watched and soaked it all up.”

Fortunately for us, that wasn’t all he did. Burk had his camera with him, and snatched these incredible shots of history in the making.

To learn more about the photos, visit our Flickr page at www.flickr.com/photos/hagertyknowsclassics. 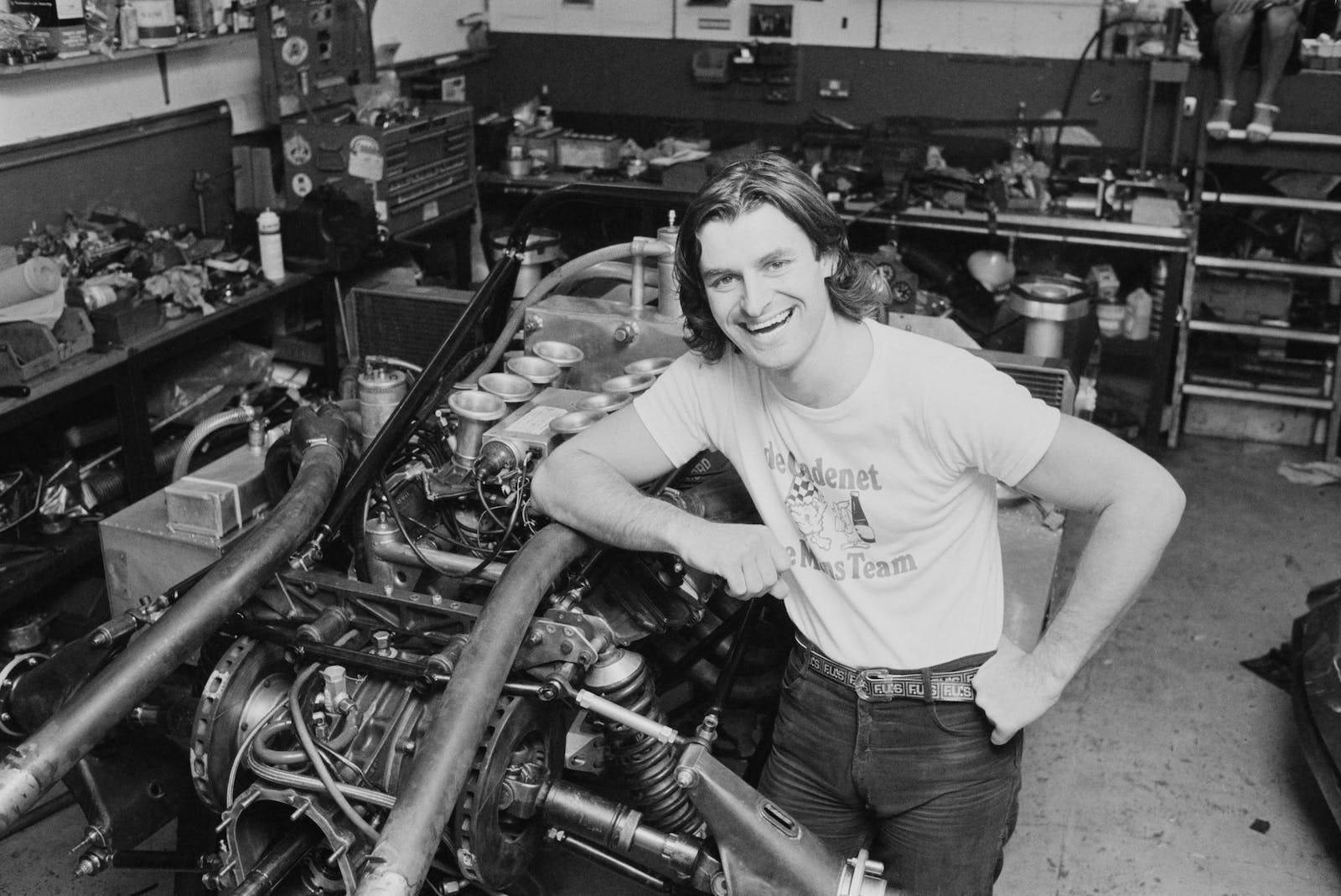