Bonneville is where the mad scientists come to play, and few other teams this year encapsulated this more than EV West and Hickey Speed, who together built the Electraliner for the SCTA’s 2/E class to break a long-standing electric land speed record. A few weeks ago, we talked about the prep of the Tesla-powered Lakester, which was built in just a few short months before this year’s event.

Across the span of Speed Week 2020, the Electraliner managed to best the 2/E record twice in the team’s first year on the salt. EV West had no prior experience building a land speed EV, so the accomplishment was both gutsy and hard-fought.

“Our ultimate goal is to just go for the overall /E class record,” Michael Bream, EV West’s owner, told us before the run. “But we have no idea how to really go about that yet, so we wanted to start with this car to build up to that.”

The SCTA limits the /E electric class through weight, with each weight bracket placing a team in either 1/E for the lightest cars (1099 pounds and under) or 3/E (essentially no weight limit) or in between in 2/E, the 1100–2200 pound class in which the Electraliner sits. Why use weight to classify the contestants, instead battery capacity or motor power? Because weight restrictions effectively control those very variables; the larger the motors and the more powerful the batteries, the heavier those components are—generally.

With a 4130 chromoly chassis and carbon-fiber body, the lakester’s foundation was as lightweight as it could be. “We designed like a belly tanker,” Bream explained. Hickey Speed designed the chassis and body before laying up the carbon-fiber shell as EV West started fabricating the chassis.

While the crew hadn’t been to Bonneville before this year, EV West had taken on the Pikes Peak International Hill Climb and Mexican 1000, so it had an idea of what the Electraliner would need on the remote Bonneville Salt Flats. The batteries were a big consideration, since charging times would hamper turnaround for mandatory follow-up runs, thus wasting valuable time.

To work around this limitation, EV West built the Electraliner around a removable battery pack, which the crew could lift with a custom-built gantry and roll aside to a solar charging setup while a fresh pack was swapped in. The whole process took just a few minutes. The solar charging setup supplied power for the team’s race trailer compound in the paddock, supplying enough juice to even run a welder. Once those challenges were surmounted, preparation for the 2020 Speed Week was fairly smooth sailing for EV West, despite the short deadline.

However, as any racer knows, the first time out with a new car is more than just a challenge on track—tech inspection is the gatekeeper of success. Almost every new build goes through several tweaks as tech inspectors drill into every detail of the vehicle’s safety and design. The Electraliner was no exception, and the crew lost some time as it wrapped up the racer’s loose ends on the salt.

Once that stress was in the past, driver Roger Hickey needed to license up for the 213.084 record set in 1997 by Lightning Rod, the EV streamliner that lay the foundation for electric land speed cars. It’s routine in land speed racing to limit a new driver’s (or new vehicle’s) speed in the first few runs so that everyone can get familiar with the track and with their setup, thus minimizing the chance that someone kamikazes their first run with a full-tilt blast with an unproven machine. Beyond a minor reaming for exceeding the dictated limit in one of its licensing passes (192 mph on a 150-mph pass), the Electraliner successfully found its footing on the salt, pushing close to the albatross that is the 200-mph barrier.

Everything aligned last Wednesday, when Hickey had the right wind conditions and a stack of licensing runs that led to the team’s initial challenge on the record: 217 mph! The qualifying run put the team into impound for the next-day’s back-up run, but spirits were high.

The team was experiencing some heat soak at the big-end of the course but, as the week progressed, had worked out a chill-down process that helped to “cold-soak” the Tesla drive unit, electrical controllers, and inverters for the motor’s power—plus anything else that cycled coolant—by passing the coolant through an ice box. This decision helped get the entire package below ambient temps before a run, which helped immensely, Bream says. “Because of the design of the Tesla drive unit, a lot of the electronics share coolant with the motors, but we could use that same water circuit to chill it,” he explained.

Last Thursday, Hickey lined up the Electraliner for one last blast to secure the record. The team needed to back up the run with, at minimum, a 210-mph average through the flying mile in order to break the previous 213-mph record, a challenge that sounds easier than it is. All too often, a minor issue rears its head in a subsequent run, causing the machine to miss its mark and leaving the initial trailblazing run a mere footnote in the pursuit of speed.

The final run would be more than a footnote, thankfully. Hickey pushed the record average higher with a 219-mph shot through the timing beams, enough to bring the 2/E record to 218.2 mph and also earning Hickey entrance into Bonneville’s coveted “Two Club;” the SCTA 200 mph club and its red hat are among the hardest-fought achievements in land speed record racing.

As if that weren’t enough, the Electraliner did better yet on a second attempt with driver Jim Hoogerhyde—one of SCTA’s tech inspectors and holder of a 203.566-mph electric motorcycle land speed record in 2013 with a Lightning SB220. Hoogerhyde carefully managed the start of the run utilizing his previous experience with the brutal torque of an EV driveline, allowing the Electraliner to push the record even further with a pair of 229-mph shots across the salt for a last-minute average of 229.363 mph (the SCTA allows same-day record runs as Speed Week comes to an end).

With 2/E record nailed to the wall, EV West will begin to set its sights on the 3/E class, in which weight restrictions are essentially removed.

“By setting ourselves on a more realistic goal, not shooting for the fastest-ever but just something that we knew we could do, it boosted the team’s moral to be able to accomplish what we set out to do,” Bream says.

What comes next for the Electraliner or EV West’s land speed record efforts isn’t set in stone, but we’ll tell you the moment a project starts rolling down the line. 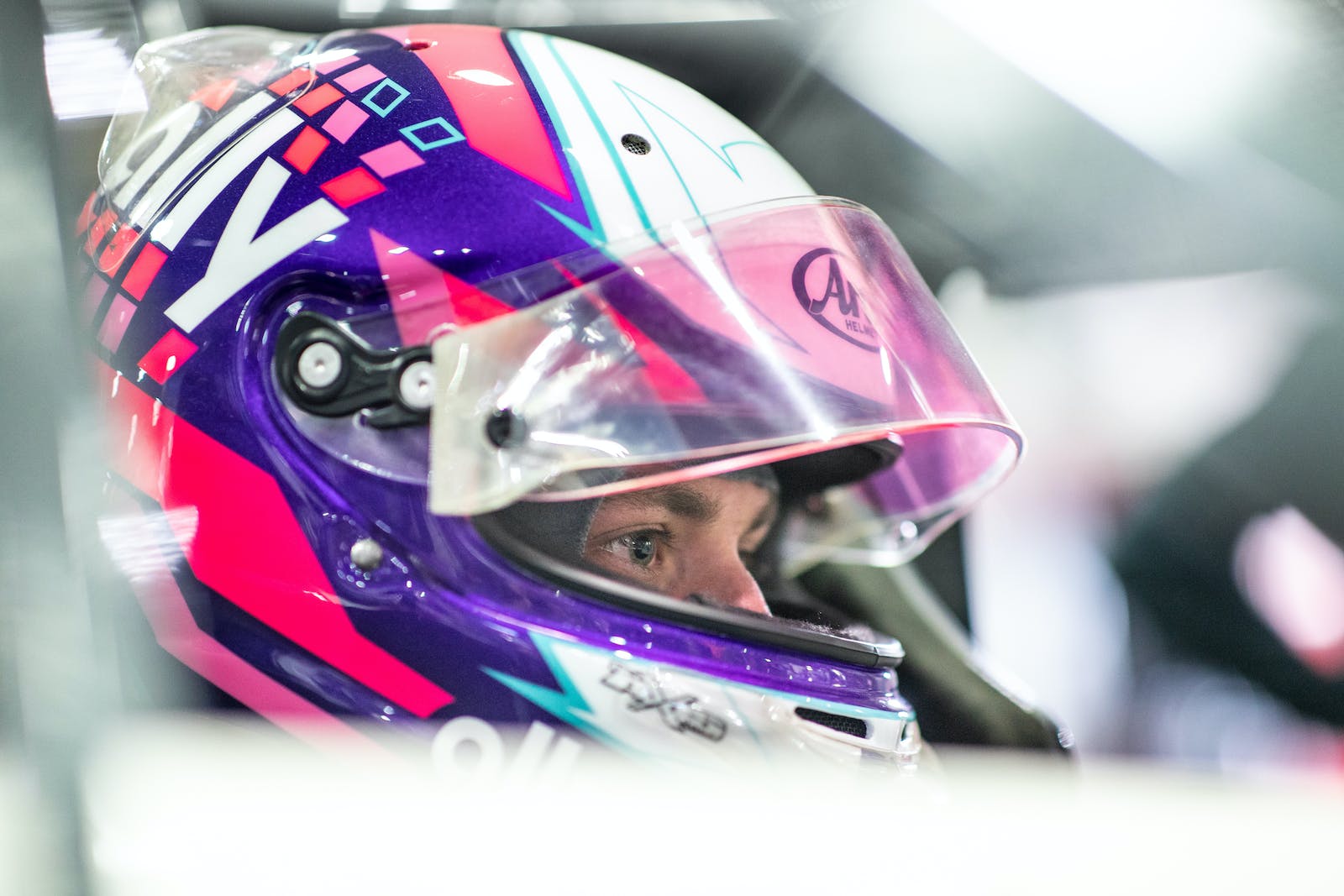 Get an insurance quote
A Story About
Share Leave comment
Read next Up next: The 1977 New Yorker Brougham St. Regis traded imperial status for the Empire State