“This rig is the best handling bike I’ve ever owned,” said Steve McQueen of his Rickman Métisse motorcycle. Known for his fondness for Triumphs and Husqvarnas, the King of Cool switched allegiance after building up a unique Desert Racer with stuntman pal Bud Ekins.

The 1966 Métisse Mk3, despite its French-sounding name, was built by British brothers Derek and Don Rickman and was already a hugely accomplished motocross model when McQueen started to customize his. The Mk3 had scored victories in events such as the Moto Cross des Nations, when the Rickmans decided it was time to cross the Atlantic. The brothers shipped several examples to California where the bikes quickly came to Ekins’ attention, thanks in part to the way the nickel-plated chromoly frame contained the bike’s oil and kept it cooler than if it were stored in a standard tank.

Ekins and his brother Dave were so impressed that they became the U.S. importers for the Métisse frames, and when McQueen was looking for a new bike to take to the desert Ekins had just the answer.

Together, Ekins and McQueen built his dream machine using the most rugged components available at the time. The forks were from Italy’s Ceriani and provided 7.5 inches of travel to soak up the worst bumps in the desert, while the yoke was by BSA. The engine came from McQueen’s beloved Triumph in the form of a 650cc parallel twin. The gearbox was a four-speed, also from the British brand. The rear of the bike was suspended by twin Girling springs and dampers, and Triumph drum brakes were fitted to the 21-inch front wheel.

Such was the interest in his Métisse build that McQueen even documented it in the November 1966 edition of Popular Mechanics magazine. Describing how determined he was to build the bike tough, McQueen told the magazine, “It’s real important for me because I’ve hit bumps so hard sometimes that I’ve actually bent the handlebars.”

McQueen had the bike painted a stealthy, battleship gray and, as that opening quote makes clear, he loved riding it in the California desert.

In 2008, long after McQueen passed away, his son Chad collaborated with Métisse again, along with Dave Ekins, bringing the Desert Racer back to life as a run of 300 limited editions. Exact replicas using new frames, along with fully reconditioned running gear, and McQueen’s trademarked signature on the fuel tank, the bikes soon sold out.

Carrying on the movie-idol theme, Métisse went on to build a further 300 examples based on the Mk3 ridden by Armie Hammer’s Illya Kuryakin in the 2015 remake of The Man From U.N.C.L.E, although it’s a bit of a stretch to think that Hammer could ever be as cool as McQueen.

Should you wish to hit the desert like McQueen, know that original Rickman Métisse Mk3s come up for sale only rarely, and the Steve McQueen Desert Racer even less frequently. However, the prices, despite the inevitable McQueen badge bump (which Hagerty rates at 6.5 percent) aren’t too high.

The 2008 example in the photo below sold earlier this month for £22,500 ($28,000) on Collecting Cars in the U.K —rather less than than the hundreds of thousands achieved recently by bikes actually ridden by The Great Escape star. 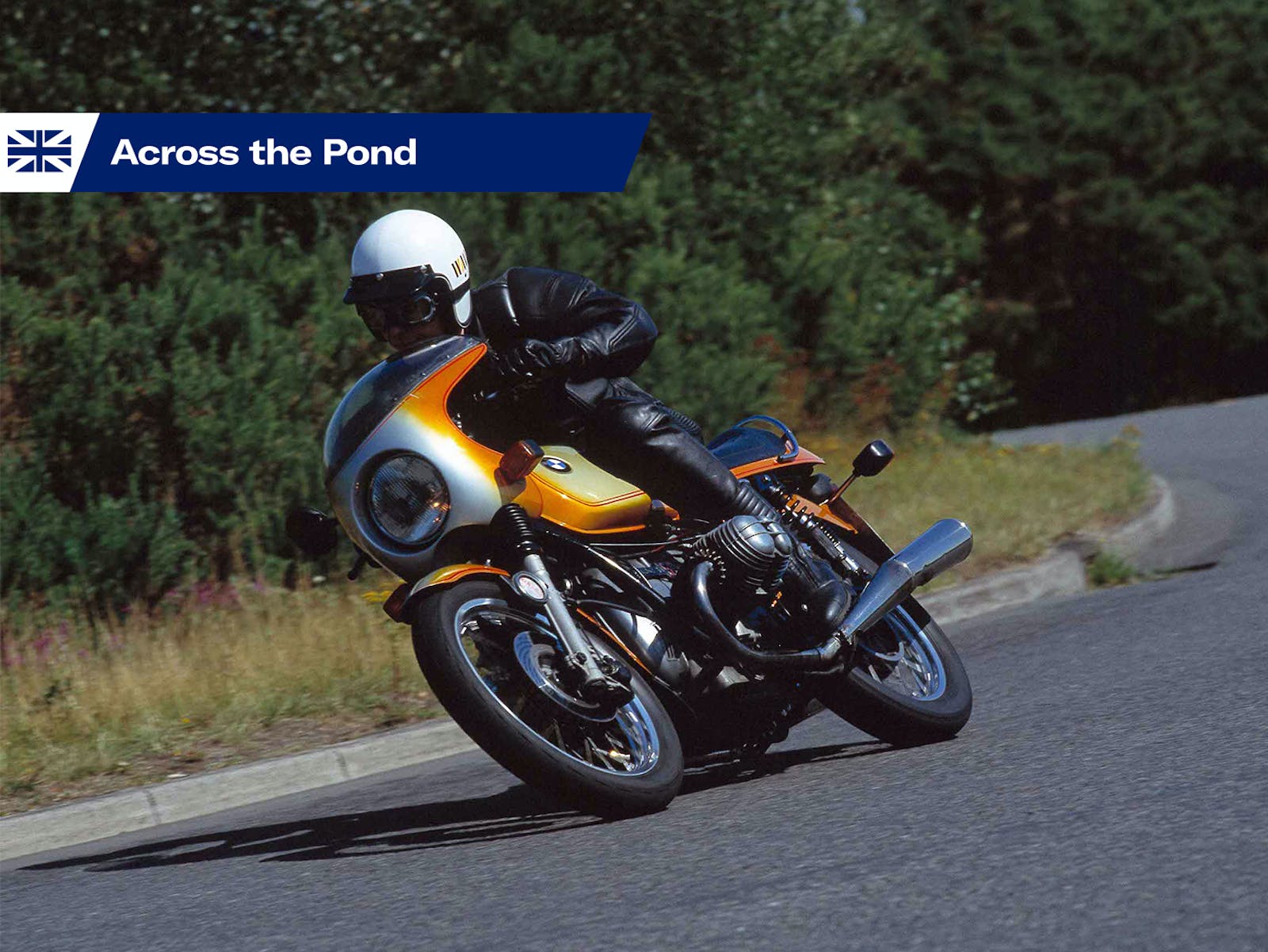