Achilles heels: 5 pain points to watch for in your next Porsche

Porsche has developed a well-deserved reputation for robustness. Racing legends like Vic Elford and Brian Redman talk adoringly about the reliability and survivability of Porsches in endurance racing. And with conscientious maintenance, 911 SCs and Carreras have been known to do 300,000 miles or more between overhauls.

But nobody’s perfect. Some Porsches have a built-in weak spot that can amount to “game over” for the unwary. Here are five notable problems, along with their solutions:

What’s the problem? Four-cylinder transaxle Porsches from the 944 on (and for that matter, most years of the V-8 928) have interference engines, which means that in the event of a timing belt failure, the valves and pistons hit each other with a force exceeding that of a Floyd Mayweather left hook. The belt change intervals can be extremely short by modern standards, sometimes as often as three years or 30,000 miles. Push this at your own risk.

The solution: Change your belts regularly, even if you’re not putting much mileage on the car. Rubber timing belts are time and mileage sensitive. And if you’re buying a car, insist on a receipt for a recent belt change. Otherwise do it immediately

What’s the problem? The Porsche intermediate shaft was designed to drive four camshafts via the engine’s timing chains. The bearings employed by Porsche in its first water-cooled boxer engines simply weren’t up to the task and would sometimes fail at the flywheel end of the crankshaft. Think of it as a more powerful version of the old “Perfection” game that you tried to master as a kid—one capable of sending bits of bearing everywhere.

The solution: Several manufacturers offer replacement IMS bearings that are either more robust than the factory unit or have a separate pressure-fed oil supply that keeps the bearing lubricated at all times. Most people replace the clutch and rear main seal at the same time.

The price for peace of mind is about $3,000 (for bearing replacement only). Keep in mind that most Porsche boxer engines built from late 2005 until 2008 don’t have an inexpensive hack—the engine actually has to be disassembled to replace the bearing, rendering a fix economically infeasible in most cases.

What’s the problem? For 19 years, the Porsche 911 flat-six engine employed a timing chain tensioner that was essentially a closed unit. When seals eventually failed and the tensioner lost pressure it collapsed, allowing the chain to slacken. A massive bill for an engine rebuild would usually follow. Those unfortunate enough to have experienced a chain tensioner failure liken the sound to a set of car keys rattling around in a clothes dryer. Immediate shut-off can sometimes avert disaster.

The solution: The solution is actually the one that Porsche came up with for the 1984 3.2-liter Carrera engine: a chain tensioner with a constant supply of pressurized oil via its own line. Carrera chain tensioners can be retrofitted to almost any 911 six. I wouldn’t regularly drive a 911 without this modification.

What’s the problem? For the first 28 years of its life, Porsche used only air-cooled engines, so it’s probably not surprising that there has been a hiccup or two centered around liquid cooling systems. The 996 Turbo is a fantastic car, and as we’ve written before, a tremendous bargain. But it has one consistent fault: the coolant pipes are bonded to their fittings, and when that bond lets loose, so does your coolant.

The earliest V-8 Cayennes (2004–06) had coolant problems of a different kind. The big Porsche SUV used coolant pipes made out of plastic. Not a great solution for something that lives in the middle of the engine’s V where there’s plenty of heat soak and minimal air flow. Not surprisingly, these pipes break at an alarming rate. Those familiar with the issue say that there are essentially two kinds of plastic coolant pipes—those that have failed and those that will fail.

The solution: For 996 Turbos, having the pipes either welded or pinned to their fittings is the fix. It’s an engine-out job that usually costs around $2,700. For Cayennes, there’s an aluminum replacement part that offers a permanent fix for disintegrating coolant pipes. It costs around $2,500.

What’s the problem? Bosch CIS injected 911s (built from 1973½ until 1983) had an airbox design that has highly susceptible to backfire damage. On occasion, when drivers ignored the instruction to lay off the gas while starting the car, a small backfire would occur, destroying the airbox and rendering the car immobile.

The solution: An airbox pop-off valve is an easy modification. It’s an elegantly designed spring-loaded valve that looks like a tiny toilet seat. You install it in a circular hole that you cut into your airbox. When a backfire happens, the valve springs open for a second and saves the airbox from the force of the blast.

Rob Sass is the editor of Porsche Panorama, the official publication of the Porsche Club or America. 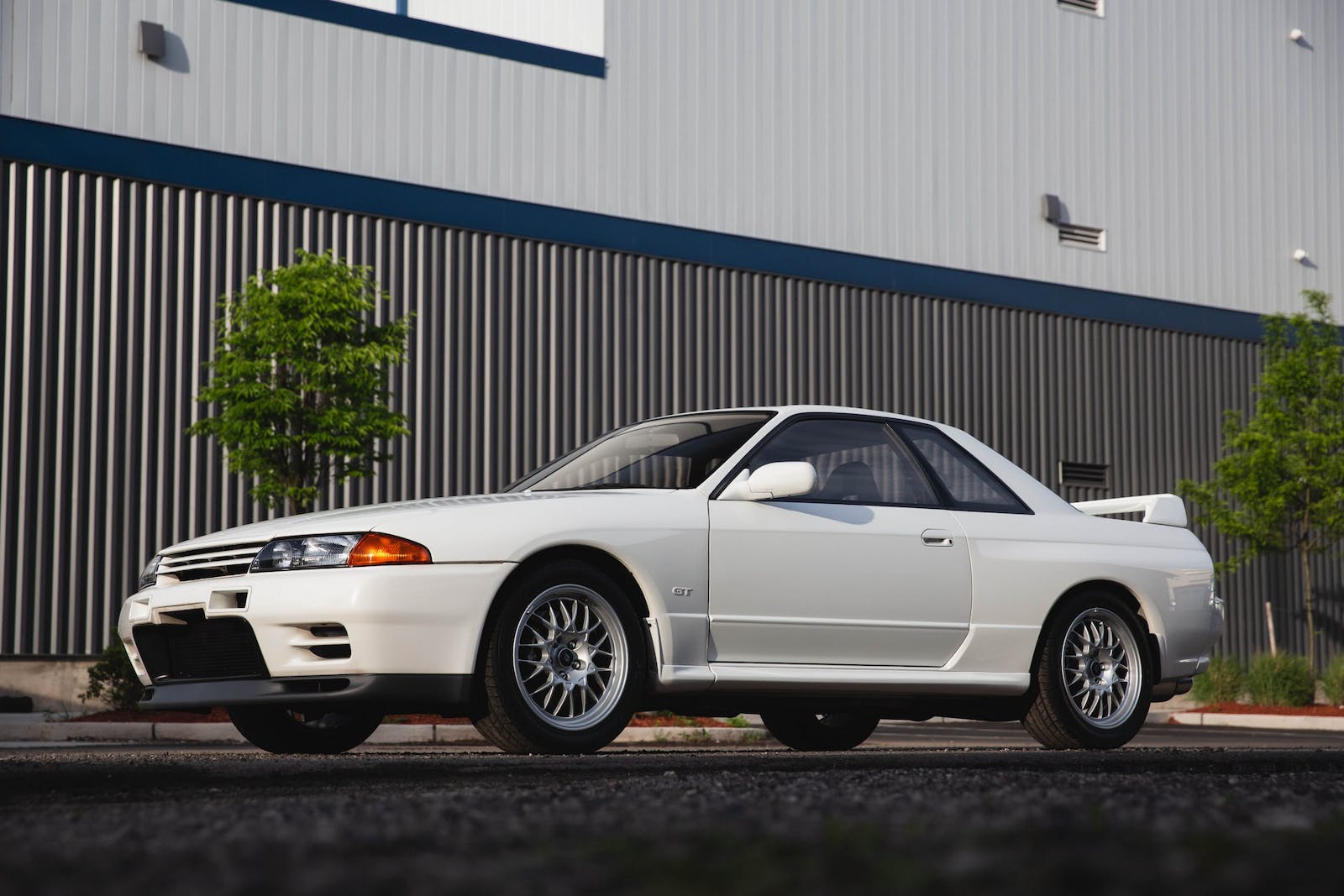