Which classic car owners drive the most miles?

Ever wonder if you’re driving enough? Not the stop-and-go-traffic kind of driving, but the Sunday cruise, cars-and-coffee run, canyon carving, just-for-the-heck-of-it kind of driving. We at Hagerty spend a lot of time thinking about this—we exist to save driving, after all. We’ve taught thousands of young people to operate a manual transmission, have partnered with driving schools, and are building a portfolio of immersive experiences like the California Mille. Can we interest you in a Never Stop Driving book, sticker, or pocket square?

No surprise, we also spend a lot of time looking at data on how far classic car owners drive. Turns out, the people who drive most may not be who you think.

Before we go any further, let’s be clear: We don’t know exactly how many miles classic car owners drive. You needn’t check under your hood for a little Hagerty camera. We can, however, get an estimate of how many miles people expect to drive when they call us for a quote on insurance. Those miles may not match what happens in the real world, but in aggregate they provide some insights.

First of all, we can determine which generation plans to drive the most and which plan to keep their cars parked in the garage. Despite the often-repeated myth that millennials (1981–1996) don’t like to drive, they typically expect to drive over 2600 miles per year, the second-highest annual total. They are surpassed only by their kid brothers and sisters: Gen-Z (1997–2010) customers plan to drive more than 3900 miles per year. Our quotes reveal a strong negative correlation with age and miles driven of -0.91, effectively indicating that every year older a person gets, they’ll plan to drive fewer miles each year (30 in this sample).

Those policy quotes also reveal in which regions people plan to drive the most. Surely, the sun-abundant west and south have the highest average mileage? Nope. The people in Eastern states expect to squeeze in the most miles—about 1700 miles per year. The second most driver-friendly is the South, followed by the West, and then the Midwest. Again, this ranking holds for a variety of models, including the ubiquitous 1965–1966 Ford Mustang.

There also seems to be little correlation between the size and density of a state and the amount of miles enthusiasts plan to drive. For instance, people in vast New Mexico and Oregon expect to drive their classics fewer miles than those in Rhode Island, Connecticut, and Maryland. The winner? Vermont. Classic car owners there expect to drive some 1000 miles farther than their peers in Delaware, the state where people expect to drive the least.

On the other side of the trend line, some owners of 2005–2006 Ford GTs tend to drive their vehicles less than most relative to the newness of the vehicle. Similarly, the 964-generation Porsche 911 (1990–1994) tends not to be driven as much. One vehicle that seems to fall right on the age-mile trend is the 996-generation Porsche 911 (1999–2005), which likely reflects its intersection in the middle of affordability, desirability, and usability.

We'd be remiss in not looking at another key factor in how many miles collectors tend to drive: money. As you'd expect, more valuable vehicles tend to get driven less. Looking at just vehicles built between 1960 and 1973, each additional dollar in a value translates into 34 fewer miles driven.

Of course, there's more to the enjoyment of driving than how far you go (just ask this guy). But more miles behind the wheel of a classic—especially for young people—can only be a good thing. 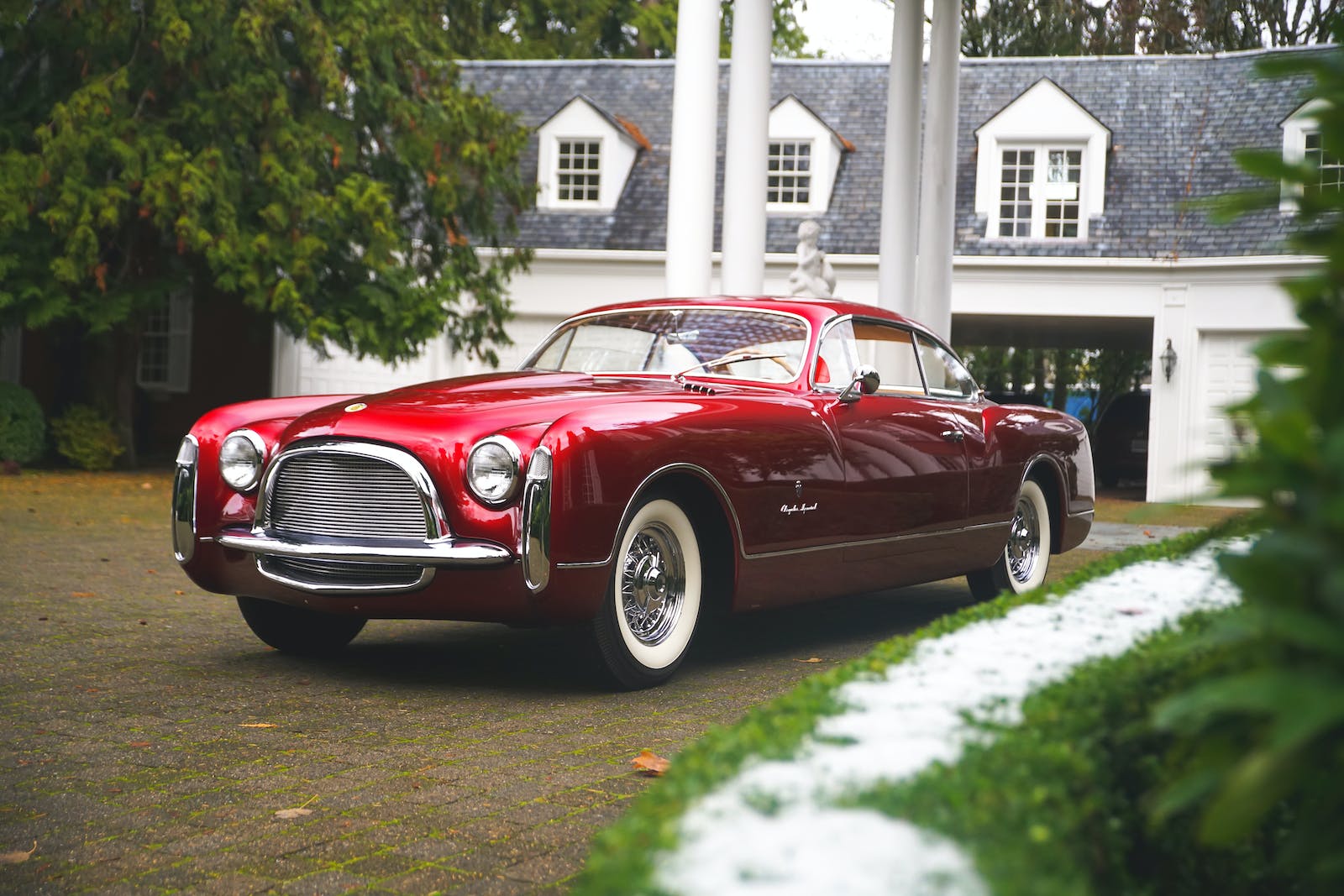 Get an insurance quote
A Story About
Leave comment
Read next Up next: What If? 2000 Ford Crown Victoria Cobra R