Insider Insight: Before Gen IV Supras became six-figure cars in the States, they were big in the Middle East

The 1993–1998 Toyota Supra Mk IV has in recent years made the transition from used car to collector car. Since it made Hagerty’s 2018 Bull Market List, the value for a #2-condition (Excellent) Supra Turbo increased 40 percent, and the number Hagerty provides insurance for rose 150 percent. Two prominent sales for more than $170K in 2019—one at RM Amelia Island (pictured) and another a Barrett-Jackson Northeast—cemented the Supra Turbo’s status as a six-figure car.

Much as we like to think we were ahead of the curve, it turns out another group was onto the Gen IV Supra’s scent before us. In the mid-2010s, when Supras were still relatively inexpensive in the American market, the Arabian Peninsula was importing U.S.-spec Supras at an astonishing rate—three out of every four Supras that left our country disembarked at one of their ports. The United Arab Emirates alone snapped up nearly one hundred U.S.-market Gen IV Supras in the last decade. To put that in context, Germany, which has eight times the population and was Europe’s largest Supra market, imported 17 during the same period.

The desert romance with Supras has cooled in recent years, but collectors in the United States may still be feeling some after effects. The surge in Supra exports to the Peninsula directly precedes the spike in Supra values that we’ve witnessed in recent years. Obviously, there were plenty of factors pushing up the prices of these cars, including Toyota’s introduction of the modern A90 Supra and, more generally, the increasing clout of younger collectors. But strong demand for them on the other side of the world likely didn’t hurt.

The Supra spike on the Arabian Peninsula reminds us that the classic car market is a global one. As regions outside North America and Europe continue to grow in economic influence, they’re likely to become even more prominent as destinations for classic cars, and could impact prices close to home.

For a detailed and data-filled analysis of the Supra export market, check out the full story over at Hagerty Insider. 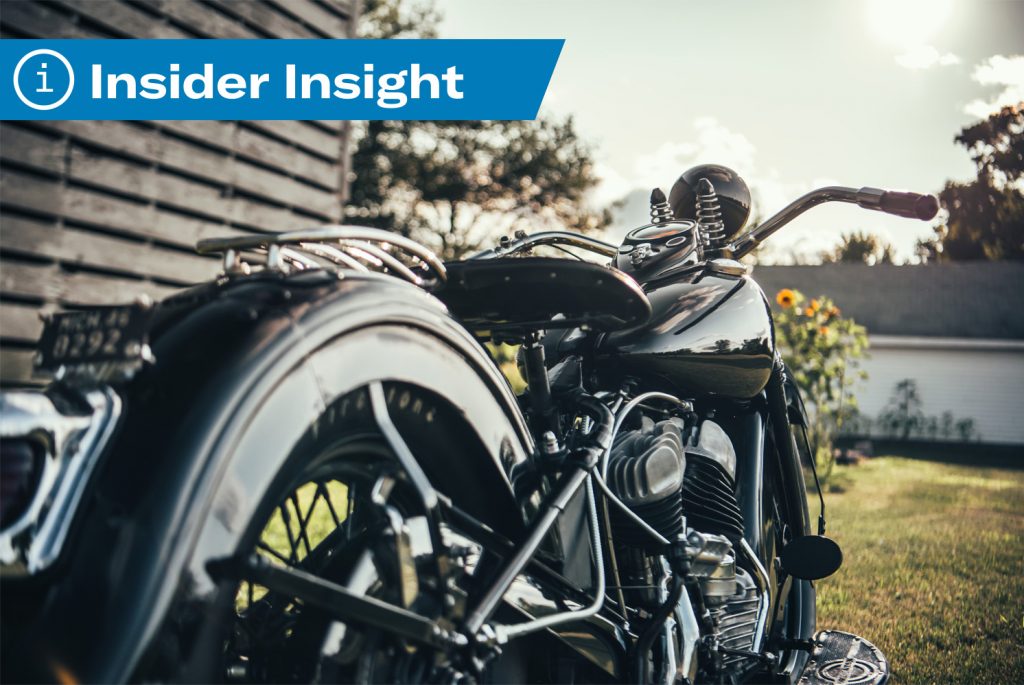