I would appreciate your comments on dealing with engine cooling on non-factory built vehicles. Issues like grill openings, double core radiators, timing, additives, type of water pump, or other remedies. I have a couple of vehicles that I have struggled with cooling issues in the past, both running Chevy 350 small-blocks. I solved the running hot issue on the Kellison when I discovered it had a high speed racing water pump and changed to a standard factory original pump. My Jeep CJ7 still has some issues.

Fantastic question!  Everything you mentioned does indeed affect a cooling system’s performance, and let’s also include cooling fans/multiple fans/pusher and puller fans and the temperature rating of a thermostat. Since we’re talking about street vehicles here, let’s keep that in mind as we address these parts from highest to lowest priority. (The priority is based on its impact, ease of replacement/adjustment, cost, etc.)

For your Jeep, I would look into options 1–4, and 8 if applicable. No matter, this is a good general guide to addressing cooling system upgrades to match an upgraded engine. Hopefully I didn’t miss something. Did I miss something? This is your cue to join the conversation below, Hagerty Community. 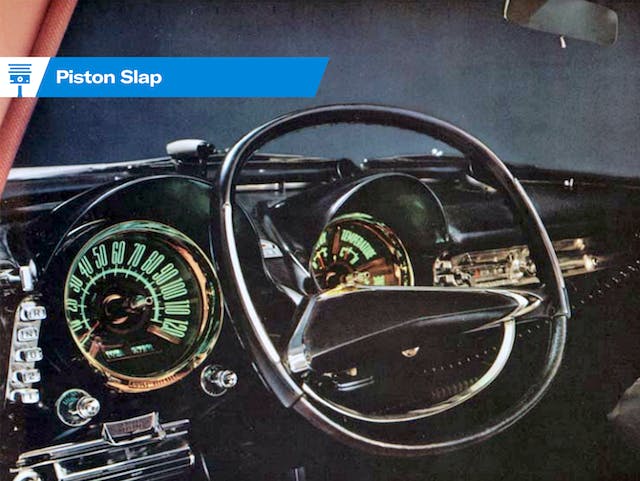