When I was growing up in a small farm town in central Illinois, we had a neighbor, a mechanical engineer, who had a small shop behind his house. There was a piston in there so large I could use it as a stool, so I’d sit and listen to him explain things. He was my first mentor, and I was six or seven when I started working on small engines. I just had a bug. By age eight, I knew I wanted to be a mechanical engineer, too.

My dad was a wood guy; metal was foreign to him. For me, working with it just came naturally, so when things went wrong with a family vehicle, I was the one doing the repairs. I installed trailer brakes on our F-250 when I was 10. I’d never let my 10-year-old do that.

I bought my first car at 15. I’d made enough fixing small engines to buy a ’67 Shelby that I’d found, but it would have wiped me out. I spent $1500 on a Calypso Coral ’66 Mustang instead.

Around that time, I got my first air compressor, and I started learning paint and body work. Over the next decade or so, I paid my way through college and engineering school by painting cars, and I even bought my wife’s engagement ring that way.

Then I entered the professional world, where I eventually developed minimally invasive surgical techniques for neurology and cardiology. I got so focused on my career that I completely got away from cars, including the Mustang, which ended up sitting for 25 years. But in 2016, after I sold a company that I’d built up, I decided to tap the brakes and take a year off to spend time with my family—and really think about what I wanted from life.

What I wanted, I discovered, were Shelbys and Broncos. I bought two Shelbys in one day: a ’67 GT500 race car in Seattle and a barn-find ’66 GT350 near Washington, D.C. Then I realized, after looking at classic Bronco values on Hagerty.com and comparing their trajectory to what the Dow, S&P, and NASDAQ were doing, that Broncos were going to keep climbing. I convinced my wife that we should invest in them, and over the next six months, I bought 30 all-original first-gen Broncos. That was the genesis of Gateway Bronco.

I launched the business at the 2016 Carlisle Ford Nationals; then my daughter and I drove across the country in an orange ’73 Bronco. We invited folks to follow along on Facebook, and by the time we hit Nebraska, we were up to 33,000 followers. I knew we were on to something. When I got home, I bought a 60,000-square-foot facility nearby, and here we are.

Plenty of people doubted there’d be a market for reimagined $250,000 Broncos, but we’ve taken more than 100 orders since we started. We have a license with Ford, and every Bronco we touch gets completely rebuilt using the original frame, with all-new hardware, glass, and components, a new powertrain, and a reengineered suspension. It’s a brand-new truck hand-built on an assembly line, with a three-to five-year warranty. You can use these as daily drivers if you’d like.

We offer a few different models, each powered by a 5.0-liter Coyote V-8, which is mated to a 10-speed automatic. We’ve even partnered with Roush Performance on a model that incorporates one of its superchargers. Our new electric Bronco makes the equivalent of 400 horsepower, with Tesla batteries and a range approach-ing 200 miles. It still has four-wheel drive with an Atlas transfer case and a Tremec five-speed. Across the board, there’s certainly been a market for these trucks.

During this time of building the business, I’ve reconnected with my personal love of cars, too. I still have my first car, the ’66 Mustang, which has been so much fun, but it’s now being transformed into a vintage race car. I also own the very first Bronco. It was the prototype with all zeros in the VIN. Ford designer Don Frey used it to launch the model, and it appeared in many of the early print and television ads. Carroll Shelby owned it for 10 years before the second owner bought it from him in 1977 for $100. I paid a bit more than that to be the third owner, but I have zero regrets.

My ’67 Shelby GT500 was once owned by former Ford R&D manager Grant McDonald. It has extensive race history—it’s the most campaigned GT500 out there, and I plan to continue that history as its next steward. On Fridays, I drive my ’75 Ford cab-over firetruck to lunch, which is always fun. I love that truck. There are other cars, too, mostly newer stuff. And other than the Bronco, which I rarely drive, everything gets used. And I tell you, I drive everything to redline every chance I get. I’m not even kidding. 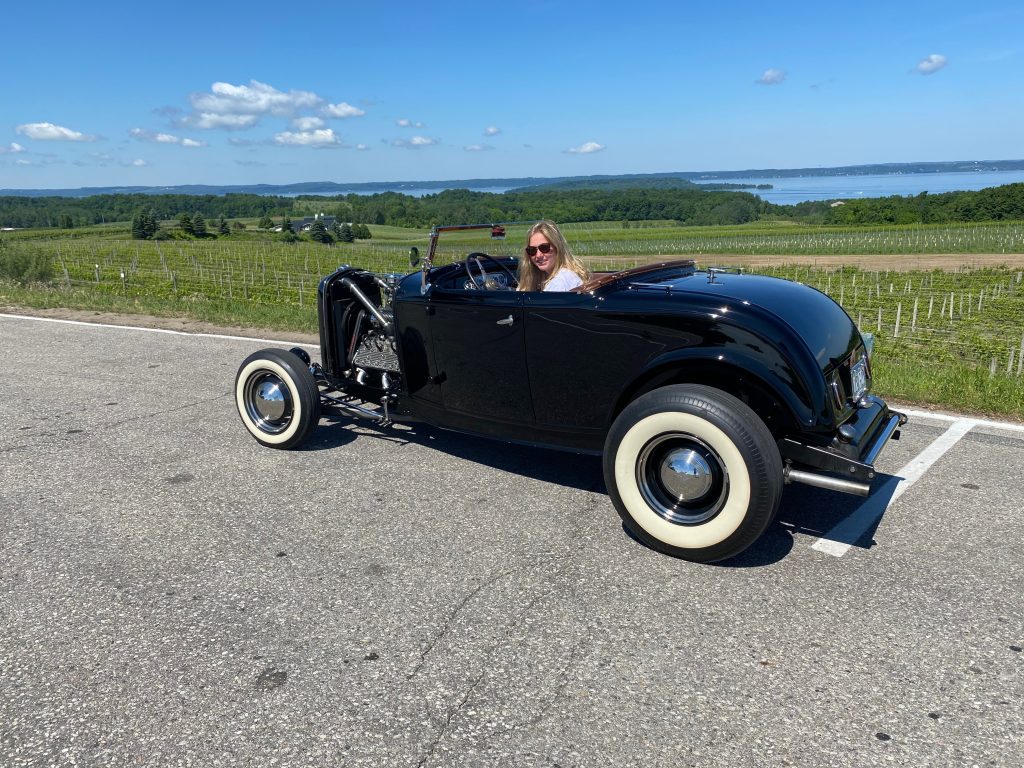 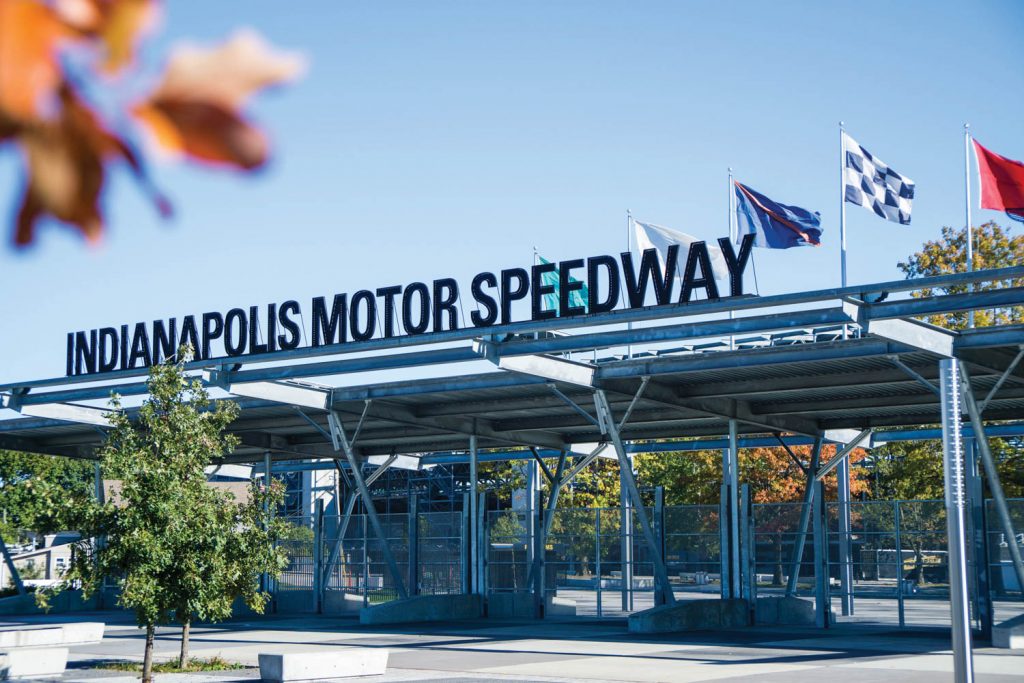 Magazine Features Can this man save Pininfarina?
Brett Berk 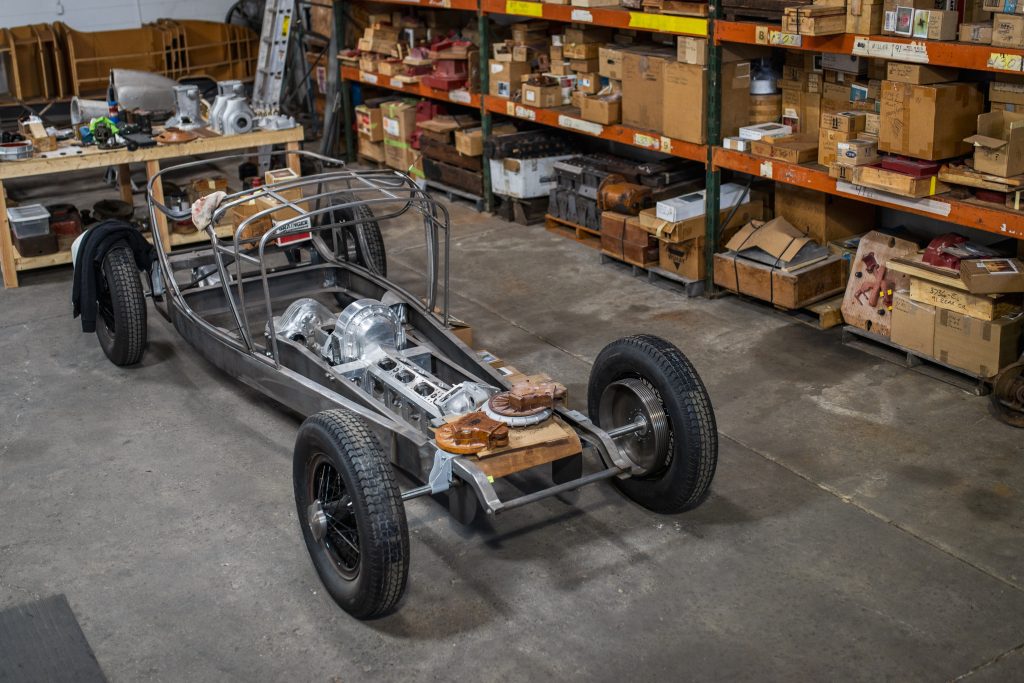 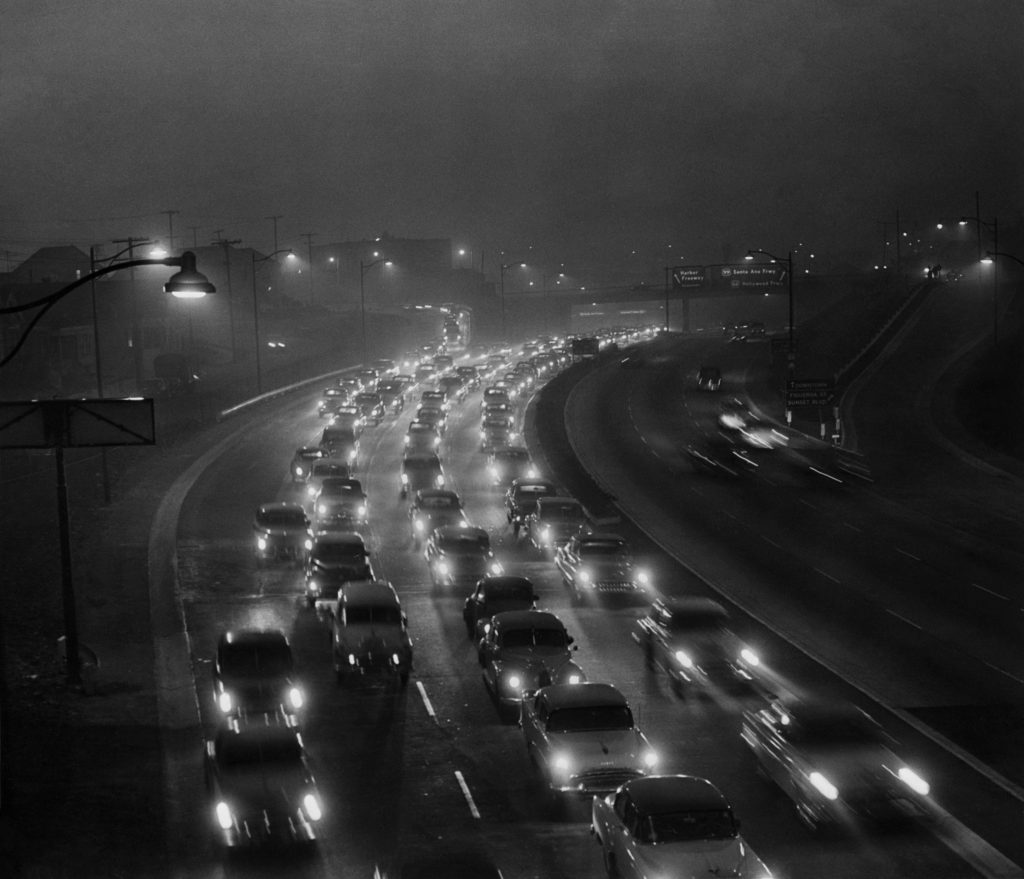